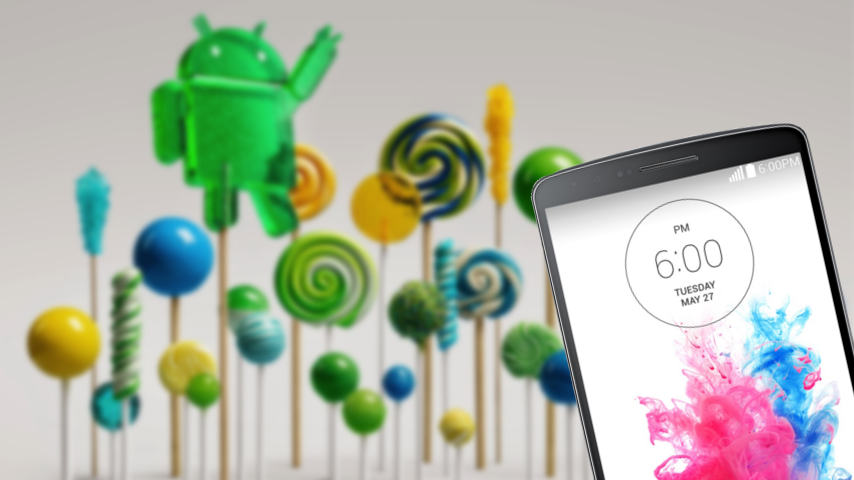 Now that Android 5.0 Lollipop is under development for all Android devices and all the vendors are working hard to get the best out it for their devices. Past few days we have been seeing a peak of Samsung’s Touchwiz version of Android 5.0 Lollipop and now it seems LG turn. As we know that LG has announced that the G3 would see Android 5.0 lollipop this year. You can see in screen shots that its work in progress and soon G3 owner will taste Android Lollipop 5.0. I am a bit of disappointed in LG, they have only announced Android 5.0 update for LG G3, why not G2, LG G2 was the game changer for LG market. Well all we can do is wait for it, i hope so they have planned something for G2. 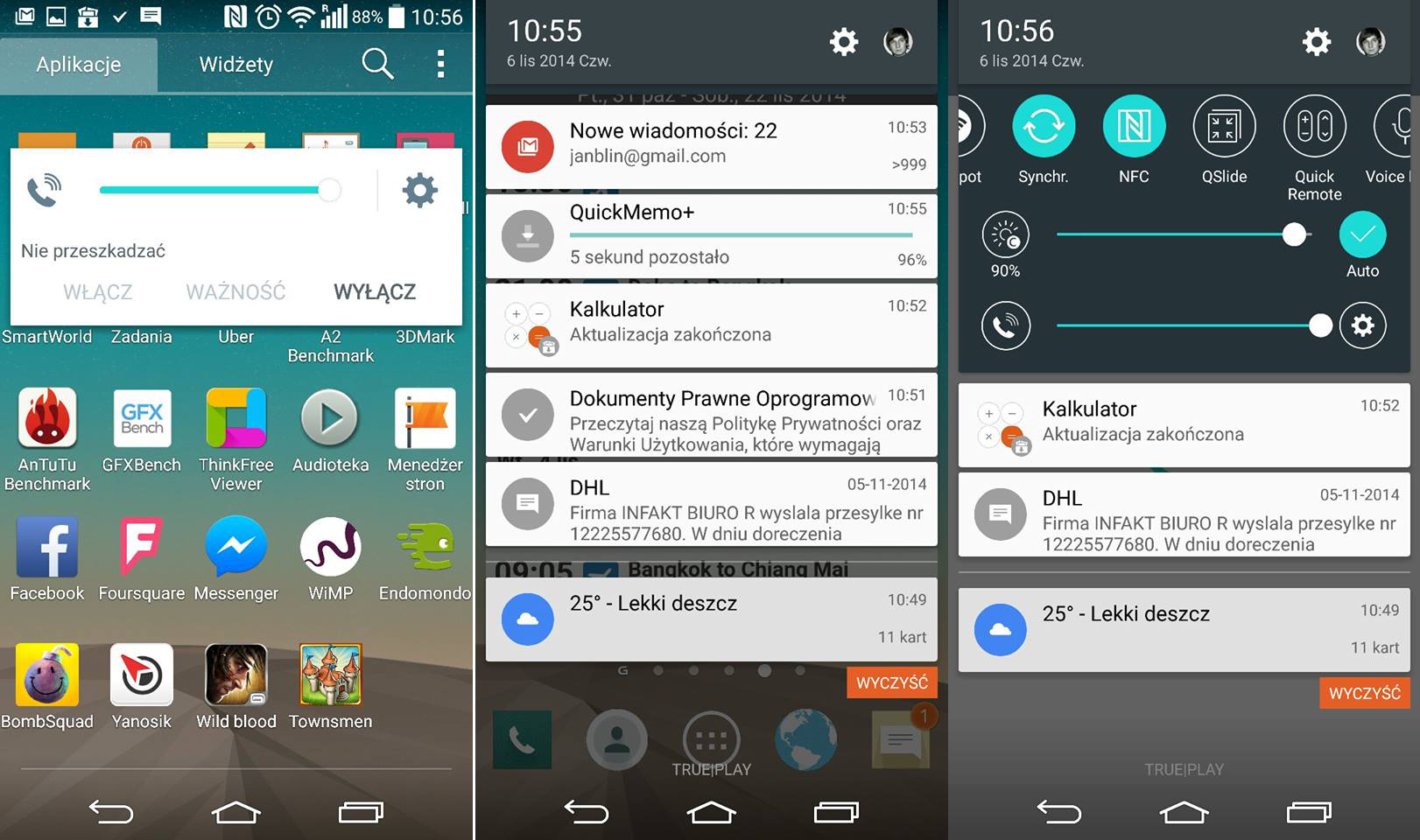 As you can see clearly in screenshots that there are obvious cues of Lollipop, Android 5.0 card based Style notification. Main interface has Lollipop’s shadows and animations. I hope to see that LG change their navigation buttons, still its unclear may LG plans to keep their current navigation buttons. It would be lot better that LG gives a complete makeover in Android 5.0.

The process of updating the Nexus line of devices to the latest Android views will start in a few days. Meanwhile, LG in the sweat of his brow is already working on adapting the software to its flagship model LG G3.Today we unveil the mystery about it. We have heard news that the LG will rollout First Android 5.0 update in Europe few weeks from now.