When the iPad mini was announced and came to compete in a market, there were lots of mini tablets already existed in the market and most of them were the best sellers at that moment, e.g Nexus 7 by Google and Amazon Kindle Fire were among the huge sales achiever on the market. But still  as Apple usually does, being late is not synonymous with failure, and we better may apply this  “the last shall be the first”.

That was shown when the iPad Mini swept the sector this Christmas and steal the show from newcomers Google in the tablet market,  without offering similar prices to those offered by its competitors. Now Google wants his crown back with modification of it’s best tablet Google Nexus 7 , which is most expected to hit the markets this summer. 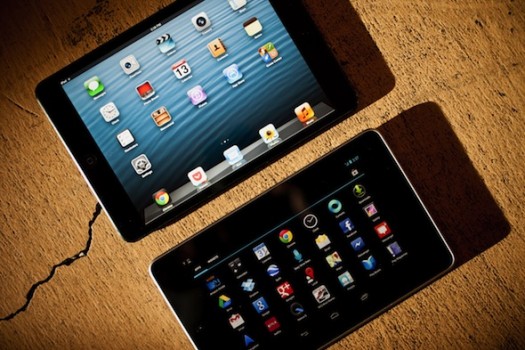 Google is preparing to make up it’s Nexus 7 to compete directly with the iPad mini.

According to Reuters reports, Google is preparing a revamped version of the Nexus 7 which would increase the size of your screen by reducing the bezel. Just like Apple did with iPad mini.

Beside  the screen, the new Nexus 7 chip supplier would be changed  as well and there is a possibility of  mounting a Qualcomm Snapdragon processor, which would provide much better performance than the current Nvidia Tegra 3 chip.

The same News reporting agency mentioned that the company will continue to maintain the same price range, which was obviously one of the key factor of the successful sales of the previous version. In addition to the great new chip and faster and smoother experience this new Nexus 7 will get some attention too, and that could results in even better sales figures.

So it seems that Google will repeat the business model and their strategy to reach maximum to gain maximum will stay this time too.  With the most beneficial source of income for the Google is advertisments, in that sense Google is achieving quite a lot and this would be a long term investment in the field of tablet markets. Thus increasing the price of the new Nexus 7  is obviously not the plan Google is looking. 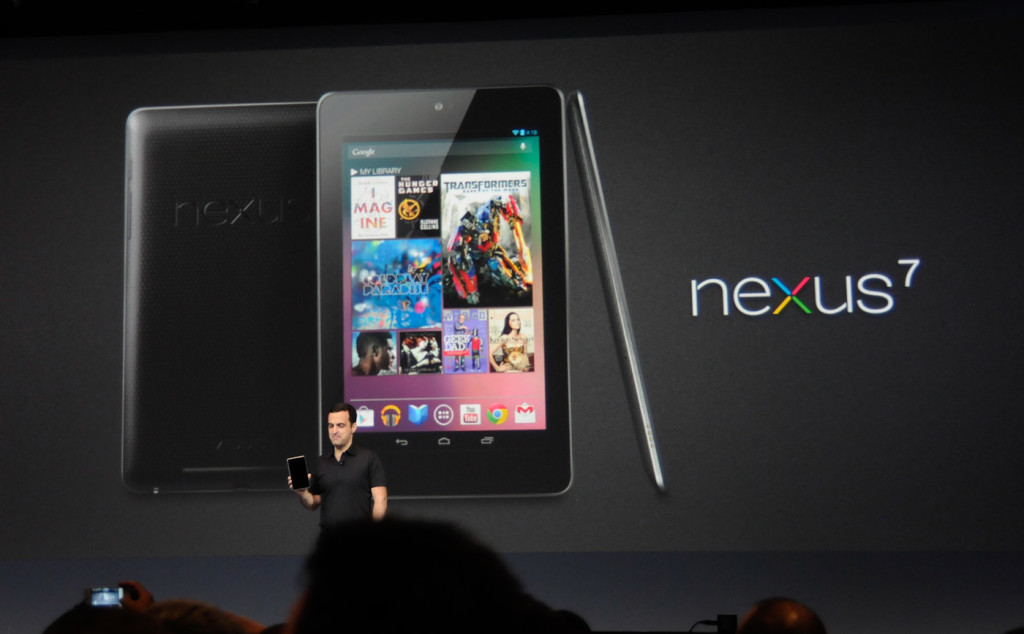 The most significant problem that made Google tablet not to achieve their set sales target was the demand and supply issue. The distribution process was disastrous that made the shortage of units when the demand was at it’s peak in last summer. But this time Google is concentrating more on the demand and supply issues, now they are ready and hoping to achieve sales of 8 million units in just 2nd Quarter of 2013. According to the published data Nexus 7 Sold about 4.6 million units in the same period of time.

It is expected that the new Google tablet model comes somewhere in June or July this year. Now the interesting part is if Apple decided to make the iPad mini 2 by that time, something far-fetched, you could see a great battle between the two tablets on the same market segment. Will have to wait till than.

Share this article with your friends on the major social networks using the buttons find the beginning of it. Thank you! 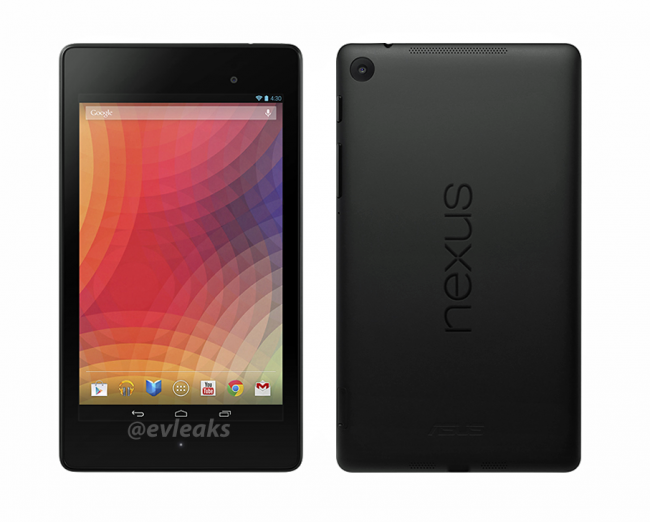