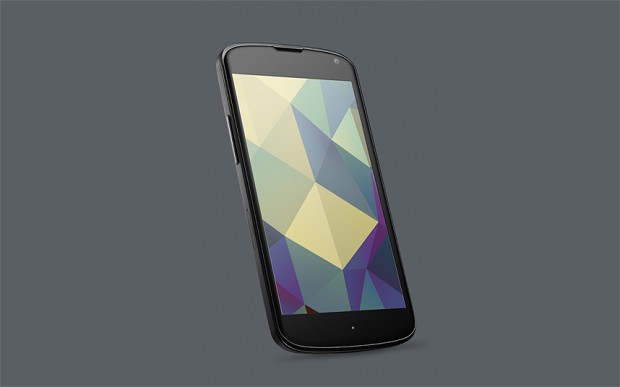 There we go with the news that will surely make your anticipation for next Nexus device even more high. Yes, The Google Nexus 5 is all set to go and there are rumors that this will be a super-phone as compared to the high-end devices we are using now-a-days. We surely have the powerful Samsung Galaxy S4 just on the verge and surely will be available all around the globe this month. But Google has some other plans with it’s latest flagship Nexus 5.

The Super-Phone could have following specs,

The 5.2-inch Full-HD OLED display will feature a high pixel per inch density of around 450ppi which will make it the best display of any smartphone on the market to date.

Nobody wants to mess with the 2.3GHz Qualcomm Snapdragon 800 capabilities. It is by far the best mobile processor ever made. With some high profiled benchmark tests it smocked  1.9GHz Snapdragon 600 used in Galaxy S4 with scores twice as high and the comparison with iPhone 5’s A6 chip, this thing performed 4 times better than the A6 chips. With the help of extra RAM that had been mentioned as 3GB this device can perform in any circumstances. The multimedia apps and the games can run even smooth on higher Fps.

In camera department the Nexus 5 will surely be by far the best camera phone of 2013 with a 16-megapixel rare camera capable of shooting 4k videos supported by Omni Vision technology and also a 3-megapixel HD Video supported front camera. With all these a huge lithium polymer  battery of 3300 mAH will support the device.

It could be that someone associated with Google or LG thought it might be a good idea to leak the details in order to take some wind out of Samsung’s sails and give us a glimpse at some sweet next-generation hardware that’s just a few months off. OR, we’re just getting hella-trolled.

It has been also mentioned that the beast will be available in 3 different versions  of 16/32 and 64 GB storage. There’s an awful lot about this that seems suspect or too good to be true, but there’s nothing wrong with setting expectations high if we ever want to see the next revolutionary device.

We have found some cool images describing our specs online. 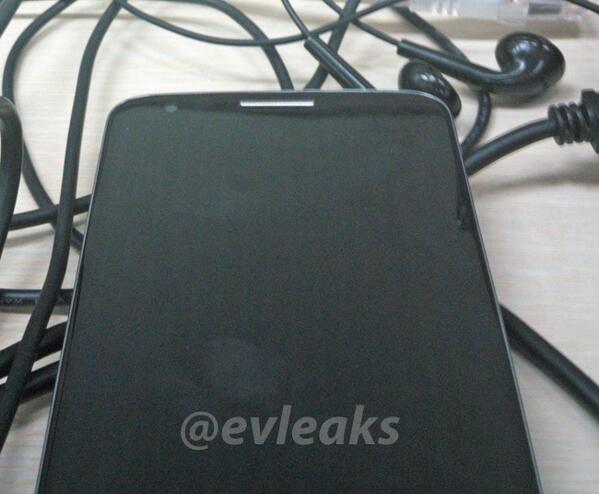