After signing out of the Windows Phone making Nokia has something else to show and they did it with a boom. Developers at Finnish company Nokia have just revealed the first ever Android Lollipop 5.0 loaded Nokia N1 tablet at the Slush 2014 conference today. So we can say that the world’s largest phone makers (once) are still alive and they have much more to deliver in the shape of this awesomely designed and power loaded  Nokia N1 tablet.

The best thing about this high end N1 tablet is the price tag which is just $249, We wished Nokia would have done this 3-4 years ago and they might have all the Nexus series tablet users. Moving to the specs sheet the Nokia N1 tablet loves to follow the standard 4:3 aspect display ratios as seen in the iPad’s and the current Nexus 9 tablet. The device has 7.9 inch IPS LCD capacitive display with the resolution of 2048 x 1536 pixels with the 324 ppi pixel density enforced with the Gorilla Glass 3.

Under the hood there is the most powerful 64-bit Quad Core Intel Atom Z3580 processor speed at 2.3 GHz clock speed, which has been regarded as the most powerful unit among the latest 64-bit units in the market right now. With the support of 2GB of RAM and a PowerVR G6430 GPU unit the tablet has too much to offer for the high end mobile gamers.

Moving to the internal space the Nokia N1 tablet has a 32 GB built in storage without any microSD Card slot. The device has an 8 megapixel camera mounted at the back of the device which is capable of taking images up to 3264 x 2448 pixels and is loaded with the OIS and Geo tagging capabilities. Beside this the device has a 5 megapixel front facing cam as well capable of shooting HD videos for video chat.

Talking about the Hardware and built quality of the device in one word, Its “Awesome”. With the iPad looks and Android UI, the Nokia N1 has the best combination modern tablets might have. The best thing to be noted within this design is the reversible micro USB connector located in the middle of the device as seen in the image below. Beside this the Nokia N1 has the Wi-Fi and latest Blutooth 4.0 connectivity options as well. 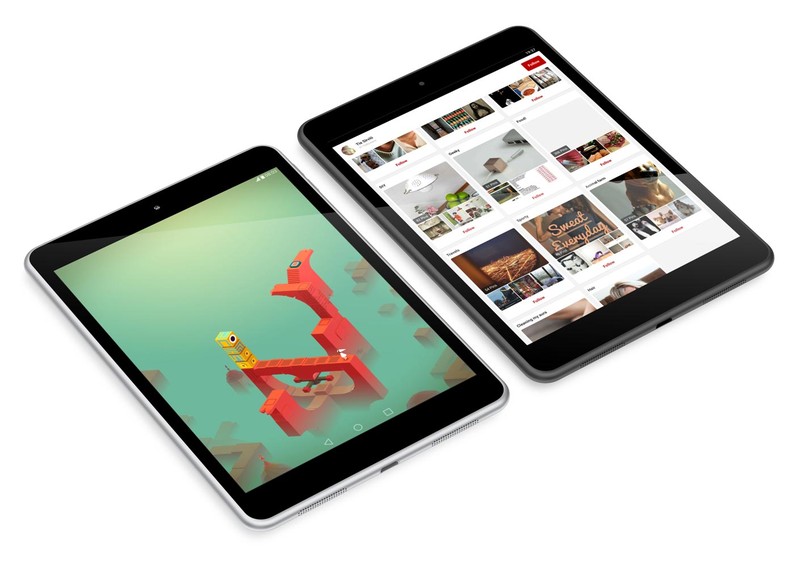 The device runs the latest Android 5.0 Lollipop with the Nokia’s very own Z-Launcher User Interface depicts more of a Nokia Symbian operating system UI. The Nokia N1 tablet is powered with a 5,300 mAh battery unit can be regarded as enough power for a whole day of use. The Nokia N1 will be made available in Natural aluminium and lava gray colors with the affordable price tag of $249. Here is the official intro video of the Nokia N1 tablet.