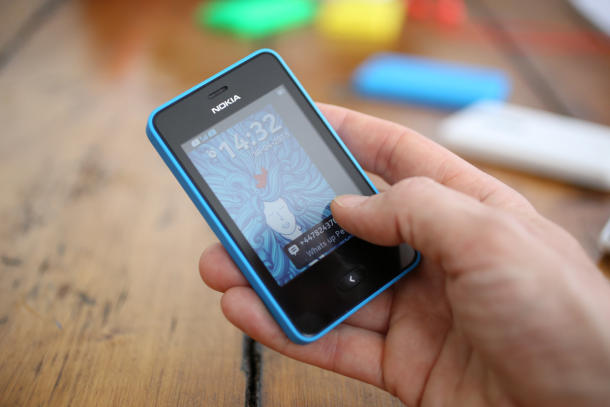 Nokia yet again announced Nokia Asha 501 which is another addition to the budget range of Phones Nokia is making under the Asha platform. The Nokia Asha 501 is aimed at emerging markets like India, Middle East, Africa and the Latin America where Nokia is still in come good shape with some remarkable sales of low end Symbian based Asha Series phones.

However in start this Nokia Asha 501 will be made available in European countries only.

The Nokia Asha 501 as explained above is a low-end smartphone which is loaded with the latest Nokia Asha Software Platform 1.0. The Nokia Asha 501 is composed of a 3-inch TFT-Capacitive touchscreen that has a resolution of 240 x 320 pixels(QVGA) which has a 133 ppi Pixel density. The handset will come up with 1GHz processor. The Nokia Asha 501 has 4GB internal memory and it supports extra 32GB of memory via microSD Card slot that is available under the back cover. The Nokia Asha 501 measures 99.2 x 58 x 12.1mm and weighs 98g.

The Nokia Asha 501 is made of 2 plastic parts only which makes it more durable and is cheaper to manufacture. It supports micro SIM card with the SIM card slot present adjacent to the microSD card. There is another Dual-SIM version which will be available later. The handset come up with a 3.2 megapixel back camera which can take picture at a resolution of 2048 x 1536 pixels and can record VGA video at 15 frame per second. As for connectivity the Nokia Asha 501 came up loaded with the support for Bluetooth 3.0, WiFi 802.11 b/g and universal micro USB connector at the bottom of the device. The device focuses on old 2G connectivity as most areas of emerging markets still rely on the slow mobile internet services.

The Newly announced Nokia Asha platform for this handsets quite resembles to the MeeGo OS, which was first seen in the Nokia N9 in early 2011. It seems developers at Nokia did work on it and modified it for low-end devices like Nokia Asha 501.

The Nokia Asha 501 come u with a 1200mAH Li-On battery that has an impressive 17-hours talk time and even more impressive 48-days of standby time.

Here are some Images of the Nokia Asha 501 handset. 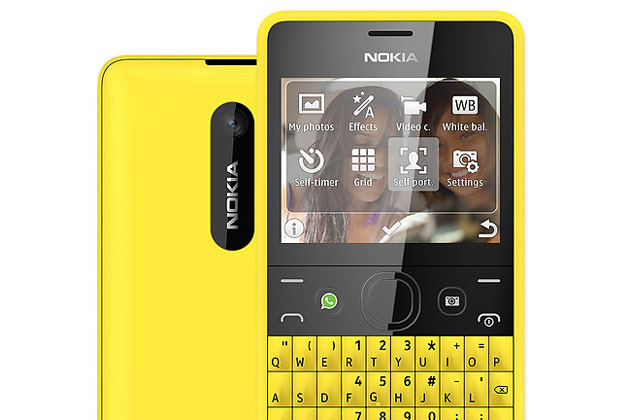