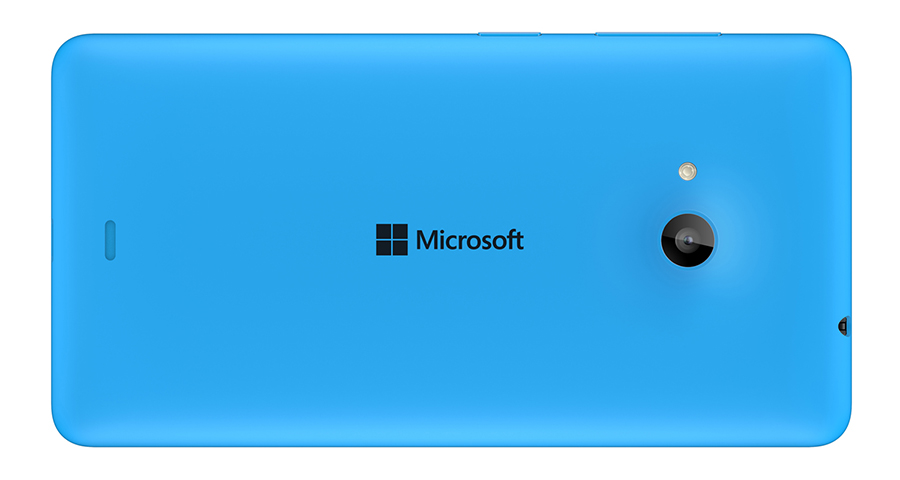 If you are the one with the Nokia Lumia series smartphone, then its an antique and you should save it as Nokia has confirmed that it will be not a part of any smartphone making project in future. The announcement has been made by the new CEO of Nokia Rajeev Suri in the future analysts meeting held in London.

In the meeting he said, ” We are not looking to a direct consumer return to handsets.” He later added, “brand will return to the consumer world”, reportedly through licensing deals somewhere down the line.The Nokia brand is extremely powerful and we see considerable interesting in licensing. We will pursue it…in a thoughtful and considered way.”

This has to be done as the company was sold to Microsoft last year in September 2013 with the deals that have been made closed in the April this year. The whole deal was summed up around $7.17bn. This made Nokia to withdraw from making the Nokia Lumia series smartphones and the new owners have already released the first smartphone under the Microsoft tag, The Microsoft Lumia 535.

The future of the Nokia remains in the Networking and technologies units which also includes the Nokia Here Mapping division. So the worlds best, oldest and most handsets makers will officially retires from making their trademark products. So the Nokia Lumia 735 Dual SIM is the last unit made under the tag of Nokia. 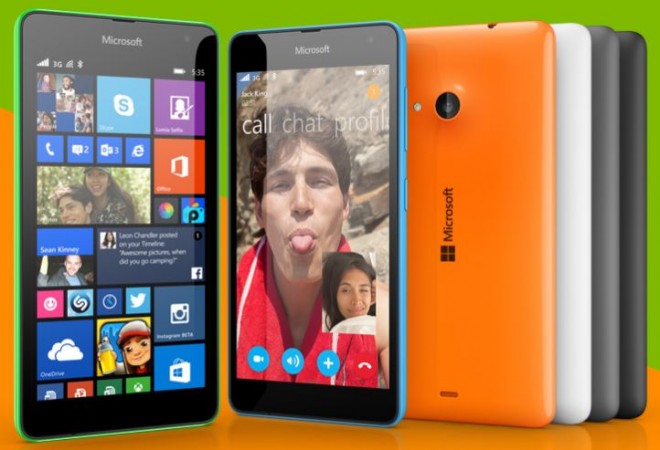 The Finnish firm is now spending cash on 4G to make up for losses garnered from older and more ailing network tech.Nokia will also invest in the Internet of Things, with Suri revealing the company is ‘exploring big opportunities in the IoT, which could include analytics and machine-to-machine connectivity platforms’.