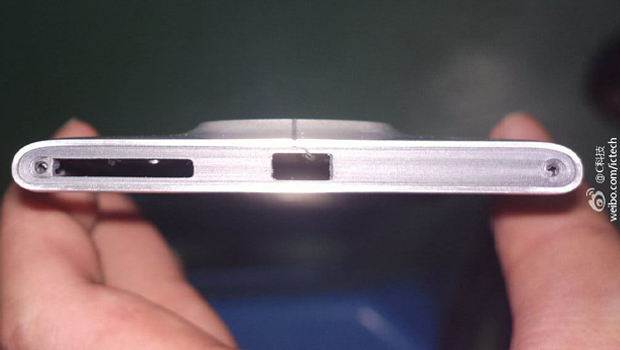 Last week we have seen some leaked images of the first ever Nokia Lumia phone with a high-end pureview like camera at its back. The earlier rumor is shaping to be a real news after we found more clues today of the same Nokia EOS smartphone with some images of its case surfaced on the web. The reports moreover suggests that the Nokia EOS is going to be revealed in New York in an event to be held on July 11th, Which will be surely a treat for the summer seasons and for all those folks who like to have a better smartphone camera.

The latest leaked images of the device has been posted on a Chinese tech blog Weibo which shows the overall design of the device is quite same as the latest announced Nokia Lumia 925. Moreover it was quite the same device which we had seen earlier in a non official Nokia blog, and another twitter account @vizileaks, which has been found bombarded with Nokia followers after posting the leaked images of the upcoming Nokia’s giant camera phone images.

However we have some different reports of the build quality of this most anticipated Nokia EOS phone. The previous leaked description shows that the Nokia EOS to have a polycarbonate body, but in these latest images we can clearly see the the presence of Aluminium in the bezel. Anton D. Nagy an analyst at PocketNow.com also proves that the Nokia EOS case is made up of aluminium rather than polycarbonate casing which was claimed in previous leaked source.

The sources at Nokia claims that the New York event will be themed on a whole new note  and named it as ” Zoom Reinvented“, which will focus more on new photography techniques going to be unveiled by Nokia for all smartphone camera photographers, along with such a powerful 41-megapixel Nokia EOS, which will be the first ever high-end camera phone for Nokia Lumia series which is the most sold out Windows Phone 8 series in the world. 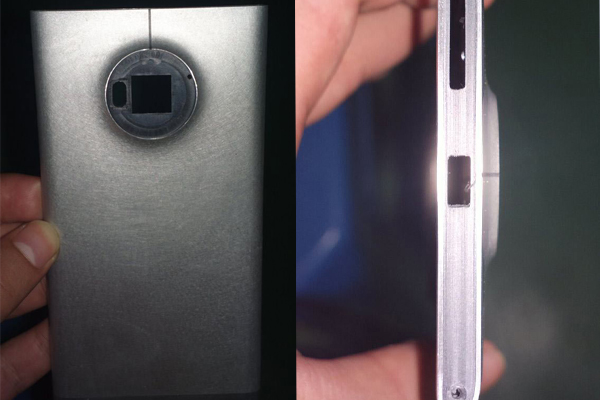 The Nokia EOS is rumored to pack a 41-megapixel Carl Zeiss image sensor which is used to be known as one of the best image sensor makers around the globe, supported with a Xenon Flash, optical image stabilization and the variable aperture. Which makes the camera a bit bulky and slightly bumps out of casing.

Stay tuned to get more about this High-End Nokia EOS WP8 smartphone, and here is the official Zoom Reinvented event logo posted on the verge. 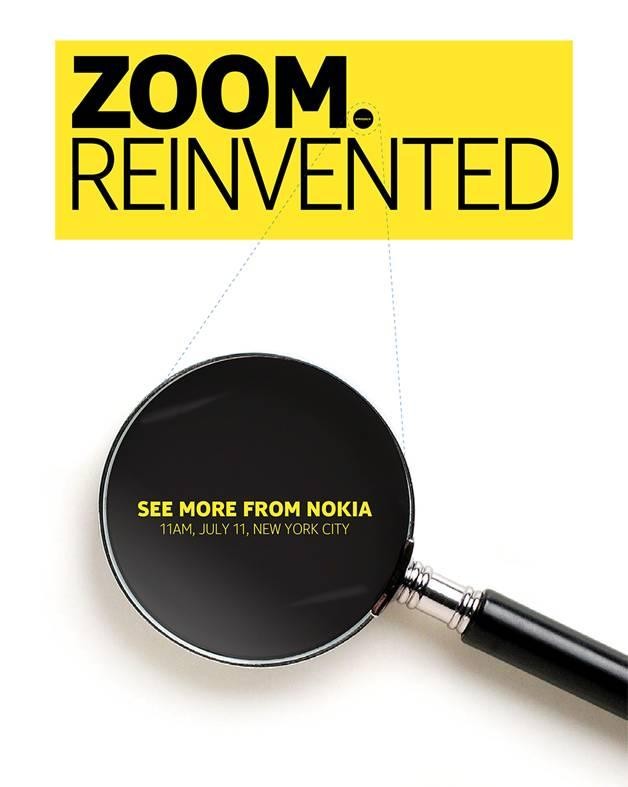 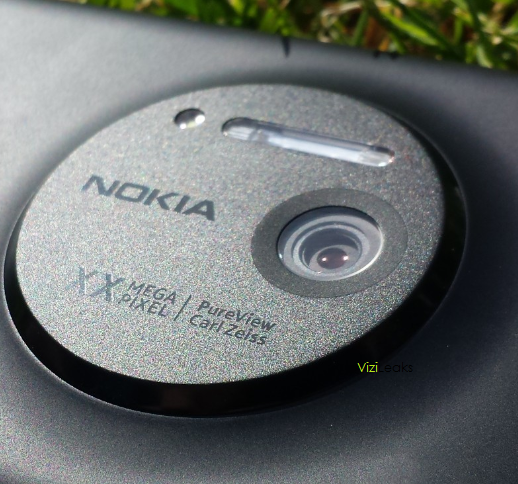 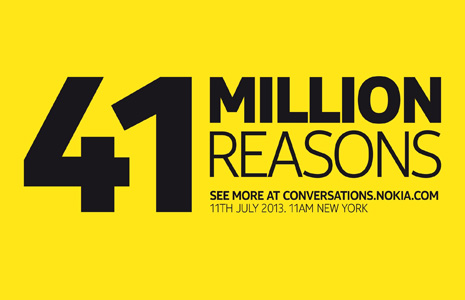