Nokia has finally announced the Lumia 1320 which was expected after a lot of leaked shots surfaced on the web. The new Nokia Lumia 1320 is a giant 6 inch phablet with probably the cheapest 6-inch device ever made by a renowned smartphone maker, that costs only $339.

The Nokia Lumia 1320 is composed of a 6 inch IPS Clear Black HD Diplay that has the 720p resolution and 218ppi pixel per inch density. Under the display there is a powerful Dual-Core 1.7 GHz Krait Processor which will power the device supported by an Adreno 320 GPU and 1GB of on board RAM. Other than that the device came up in only one variant having 8-GB of built in memory and a support for the microSD card slot, through which you can add another 32-GB of external memory to the device. 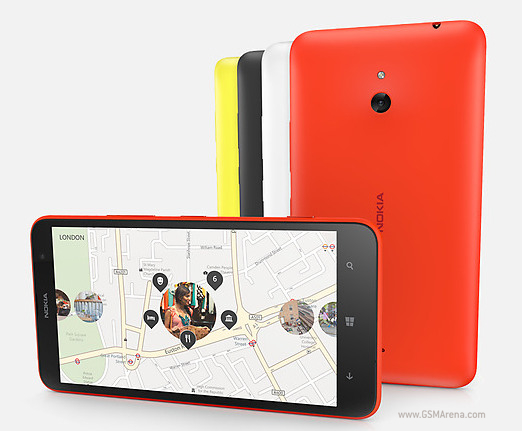 The Nokia Lumia 1320 is a LTE – enabled device which has the 5 megapixel Carl Ziess lens camera on the back with a single LED Flash mounted next t it. The camera is powerful and you can shoot HD videos of 720p with it. Other then that the Nokia Lumia 1320 has a huge battery as its display, it packs a 3,400mAh battery which is surely a power backup of a whole tough day. 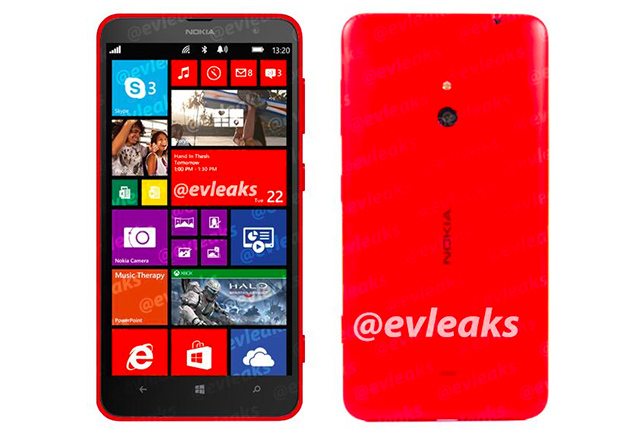 The Nokia Lumia 1320 has the special feature which matters the most and that is its price which is $339 only (before taxes). This will be the most affordable 6-incher Phablet smartphone made by any wel-known phone maker ( don’t start naming Chinese companies with $100 phones). The Nokia Lumia 1320 also has the Nokia traditional color pack with Orange, White, Black and Yellow covers. The device is reportedly made available to the markets earlier next year, while it will be made available to Chinese and Vietnamese market earlier while it will follow up the Asian and the European markets later .