There come another proof of the rigidness of the Nokia Lumia 920, A smartphone containing such hard rock aluminium bezel can overcome the crushing power of the world’s heaviest vehicle.

Yes we are talking about the Nokia Lumia 920 which was accidently run over by a 24 ton Caterpillar, Now if you are too geeky type and you don’t  know a Caterpillar, It’s a earth moving machine that can grind your car if you ever run over by it. It actually is a huge dump truck that can be seen in the image below. 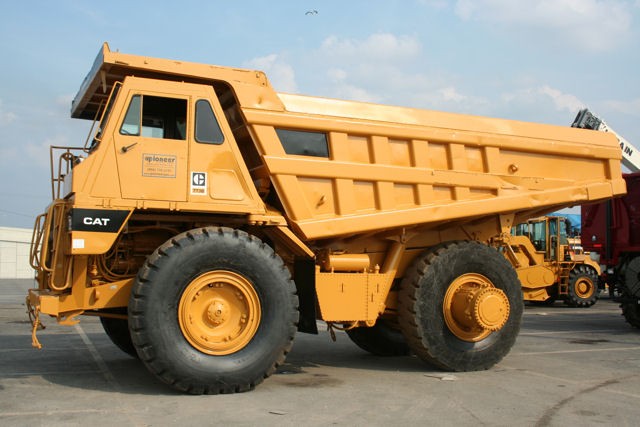 After watching this monster machine you might be thinking like what has happened to the Nokia phone?

Yes for your surprise the smartphone’s display was crushed but the Nokia Lumia 920 seems to be functioning quite well as the owner still managed to make a call in that disastrous situation.

Sure, you can’t hang up those phone calls but the fact that it turns on despite the body being “stretched” is still quite impressive. In fact, it’s because it still worked that they were able to find the phone, as someone evidently called it and they heard the ringer (it was found about a foot and half under the ground). 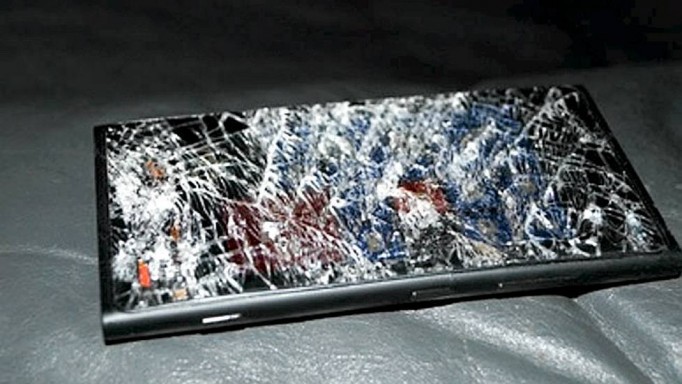 For sure the phone can’t be repaired again, but there might be someone online ready to repair it anyhow Nokia Care couldn’t managed to fix the issue. The owner Ossi Pyykkönen, of the Lumia 920 was still lucky will be getting another Lumia 920 due to his being impressed with its ruggedness.

Of course for every “my phone was run over by a 24 ton dump truck…and survived!” story, we have a few “I dropped it off the couch and the display shattered” ones. It goes to show how luck (as well as soft dirt) plays into these things. Anyway, file this under mildly interesting. 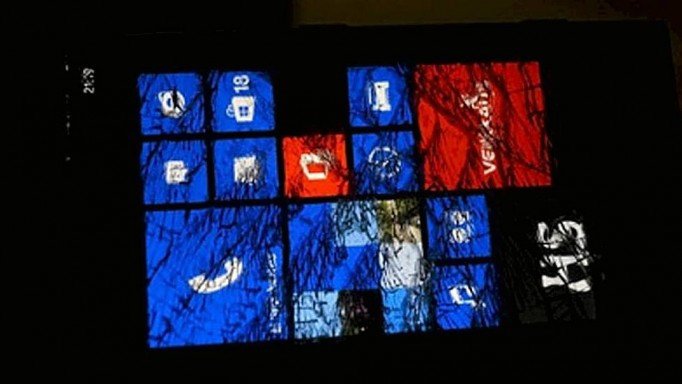