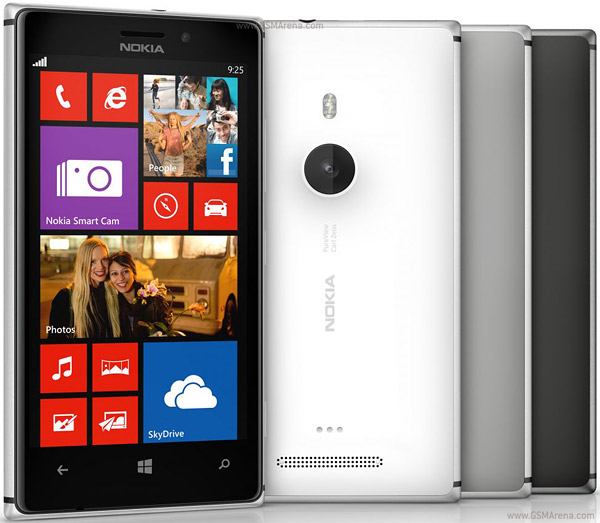 Nokia came up with yet another Windows Phone, and this time it’s Nokia Lumia 925. The images of the Nokia Lumia 925 were leaked 2 weeks ago online when a solid steel body Nokia Lumia device was spotted in the most authentic leak phones online portal @evleaks. Yet again the image was real and we can see it was of Nokia Lumia 925 which was announced today.

The New Nokia Lumia 925 is a bit different to all the other Nokia Lumia devices, surely not from the front side but there is a new additional Camera bump that makes it different from it’s Lumia family. But also it has much more classic looks and is obviously the best designed Lumia phone to date.

We will go further and have a look at this classic piece announced by Nokia today. The most important aspect is the specifications of the device, Let’s see what Nokia Lumia 925 has to offer.

The Nokia Lumia 925 is a High-End, Mid-range smartphone as compared to its family Lumia Phones brother Nokia Lumia 920 and 928. The Nokia Lumia 925 has a 4.5-inch Super AMOLED capacitive multi-touch screen which has a HD resolution of 1280 x 720 pixels with a 332ppi Pixel density per inch. The device supports the 4G/LTE networks with all bands including 800 / 900 / 1800 / 2100 / 2600 – RM-892. Inside the Nokia Lumia 925 there is a 1.5 GHz Dual Core Qualcomm Snapdragon processor with 1GB of RAM which is quite enough for this High end, Mid-range performing device. There is only one variant with 16GB of internal storage along with the no option for microSD card which is quite disappointing but Nokia wants it’s users to relay on it’s Windows Phone 8 cloud services that has been available on Microsoft servers.

The Device came up with a 8 .7Megapixel camera at the back which support Full-HD video shoot and can shoot images of 3264 x 2448 pixels , loaded with Carl-Zeiss Optics and the most admirable Image stabilization technology that has been used in different older versions of Nokia Lumia devices. There is also a dual-LED flash mounted above the camera. The Nokia Lumia 925  also have another 1.3 megapixel camera at the front which supports HD video recording at 30fps, which is quite useful for HD video chat apps. The device is loaded with MicroSoft Windows Phone 8 OS which has been found in all latest Nokia Lumia phones.

Here you can find the detailed feature list of Nokia Lumia 925:

The Nokia Lumia 925 will surely hit the market globally but still we have no specific date of release, However many sources have suggested that the device will hit the market somewhere in June 2013. According to the notifications published by Nokia, The device will be made available UK, Germany, Italy, Spain, and China initially, followed by the US and other countries. The Price of the device to be estimated around 470 euros before taxes — expect that number to vary wildly once local taxes are applied. 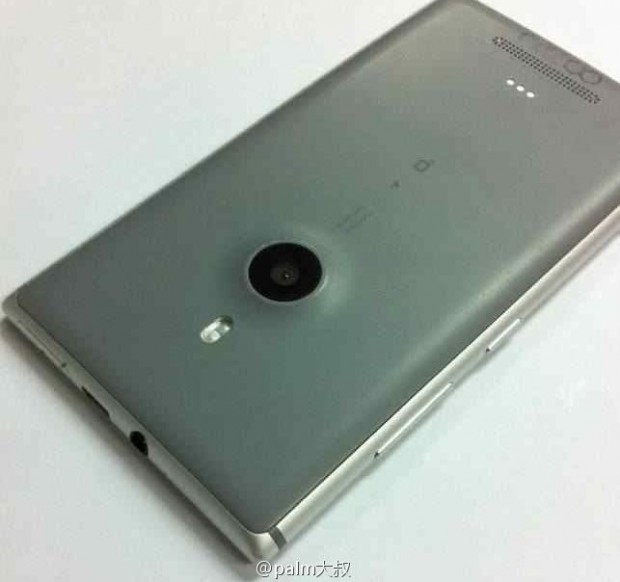