With the increase in competition of smartphone the patent injections are certainly get higher. In the latest development Nokia has just won a patent war against the unlucky Taiwanese company HTC. The bad luck of HTC continues as Nokia has succeeded in winning the case over their rivals by banning their Android-based smartphones in the German premises.

The German Judge Dr. Matthias Zigann has recently granted Nokia as the winner over a patent injection by forcing HTC to stop it sales permanently in Germany. Prior to this Nokia has filed a case against HTC for their patent EP1148681 which Nokia states as their very own trademark technology which focuses on the peer-to-peer sharing via NFC over the Bluetooth connection. This has been found in many Android devices though but HTC’s old rivalry with the Finnish company didn’t let them to have the official license of this patent.

Moreover Nokia wants to ban in 7 different countries including European countries like Italy, France, UK, Netherlands. While there are some cases reported in United States courts as well, but there has been no verdicts announced yet. Japan is also included in the list where Nokia wants to ban HTC devices using their patents. 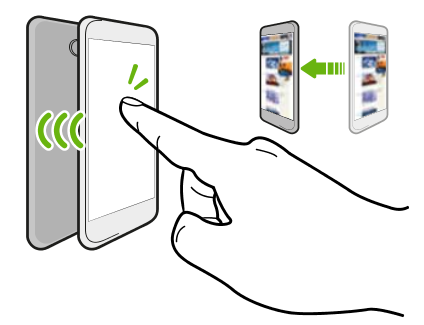 This Nokia Vs HTC isn’t an old story and both companies have been in courts for quite some time now. Just like the German Judge if other countries also follow the decision than HTC would sink deeper in their budget losses and this can will make them an Asian mobile manufacturer to sell their devices in Asian markets only. But we hope that these smartphone manufacturers will solver their future disputes with no one getting financial bans.