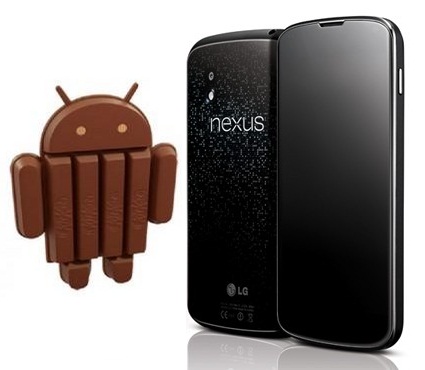 Today some screenshots shown to us, of exactly what’s been updated on Android 4.4 KitKat.Some updates are more noticeable like the camera interface.

On side, the changes you will see settings menu in which you will find new integration for a Printing and Payments system, bringing wireless NFC payment to the main Android architecture rather than relying on third party apps and Looks like the same will be done with printer support. Another feature is Miracast, which let you screencast your device to a supported TV.

In screenshots there are several mentions of Key Lime Pie instead of the KitKat it may be due to as Google hasn’t gotten around to changing the build name or the Leaked images may be bit dated.

Now the feature like Camera UI has instagram like previews of your applied filters. A print menu also lies their to allow you to save your image as a PDF and you can print it to a local or network printer.

There are few additional preloaded Google apps on KitKat like Drive and keep. Through these apps you access your document on Google’s cloud storage service and and can use the app for note taking. The print features also came with many options for paper size, colors, number of copies and orientation.

The Android 4.4 KitKat is expected to come with the release of the new Nexus 5, which will release probably earlier on this month.