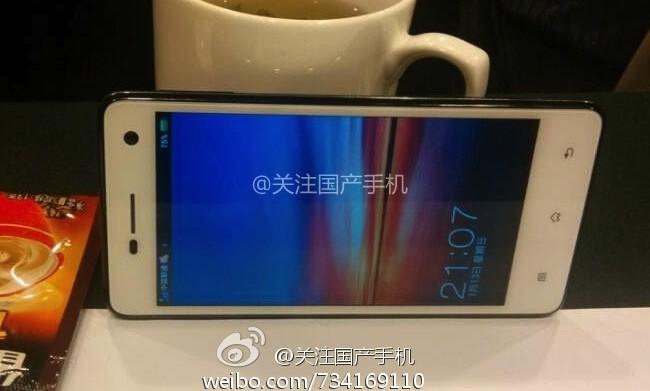 Some leaked images of the Oppo Find 2 surfaced on the web last week. Those images were not so clear yet we got some new clear ones that shows how this upcoming Oppo mobile is going to be the world’s most thinnest smartphone ever. Oppo Find 2 as code-named RT809T will hit  the market within a week.

Most of you might not heard the name “Oppo” mobile before. Oppo is a chinese mobile maker company that has been found quite famous in China and recently they begin to make a name even outside China, because they started making some real quality smartphones which shows that the company has some good taste in phone making. The interesting thing in their popular previous Oppo Find 5 smartphone was the quality hardware with sleek design and minimum thickness, and the best part is that you can have all of them in comparatively cheaper price, than the other High-end Android makers like Samsung, HTC, LG, Motorola etc.

Although we can see real images of a prototype of the Oppo Find 2, But still we can’t find the whole specs of this thinnest smartphone yet. Although many leaked reports suggests that the device will be 6.13 mm thick. which is surely a remarkable effort made by Oppo Find 2 makers.

The specs this phone are quite interesting. Despite being extremely thin smartphone, the device still manages to host a  screen of 4.5 inches with HD resolution (1,280 × 720 pixels) based on IPS technology. It comes with a Quad-Core Cortex-A7 processor but the clock speed isn’t determined yet. The device will come with 1GB of RAM and 2 variants with a 16 & 32GB of onboard memory. The most expected date of arrival is next Friday the 26th of April 2013. The launching show will take place in China. The price will be around $380-$400.

If Oppo manage to put a franchise this phone in United States this phone can manage some big sales in American markets as the people here already quite used to Android platform. Oppo Find 5 is already available on AT&T.  Some more alleged images of the Oppo find 2. 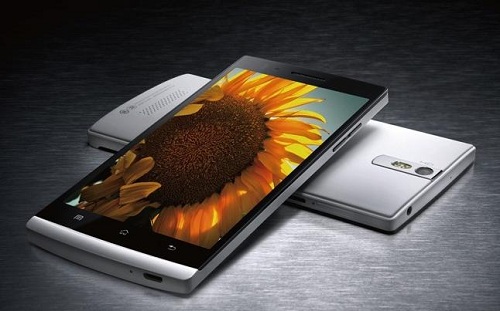 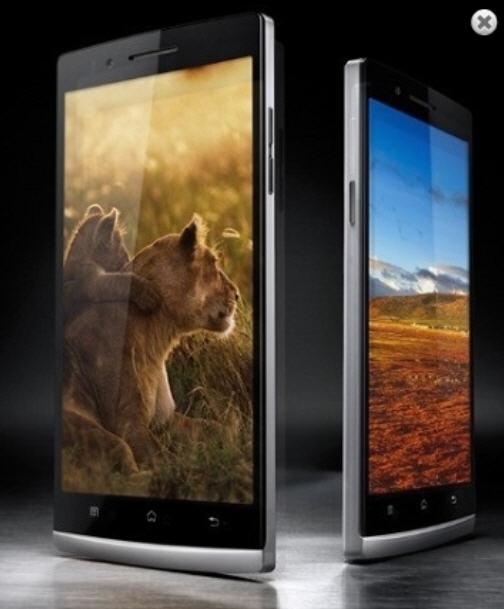 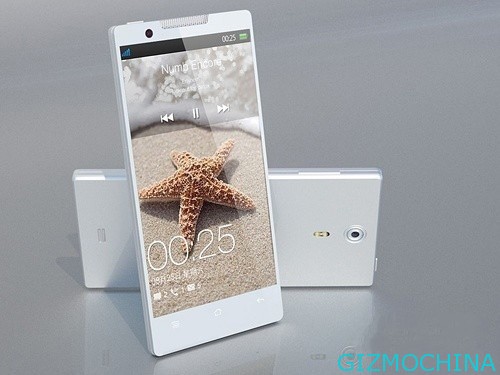 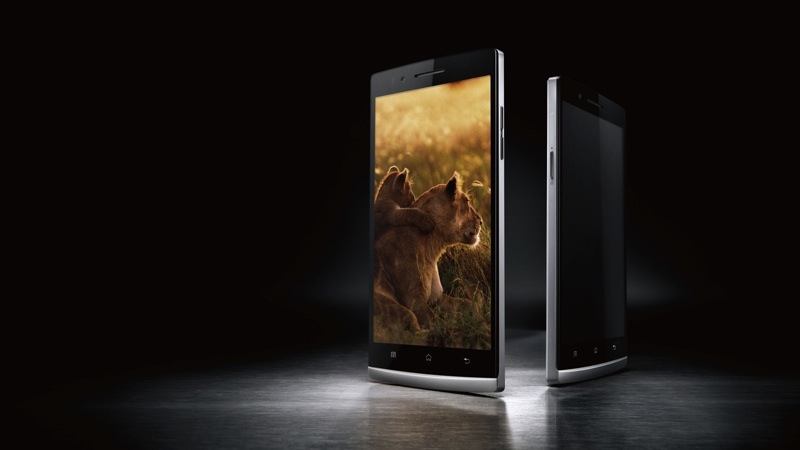 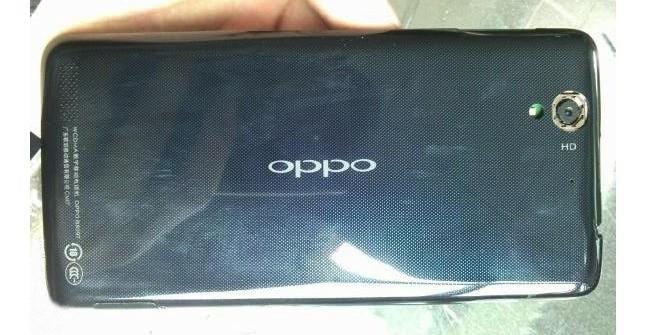