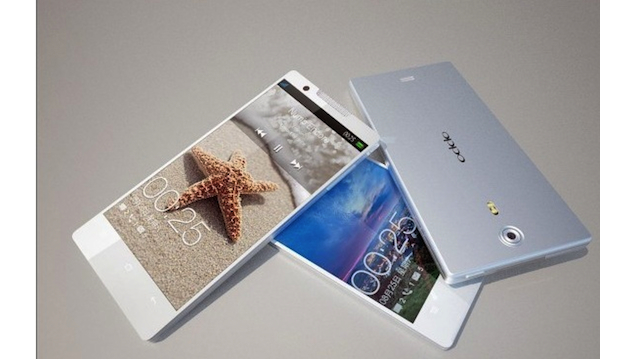 After the success of the Oppo Find 5 the Chinese company is looking forward to add more powerful specs in their upcoming Oppo Find 7 smartphone supposed to show up in early 2014. There have been too much rumors about the launch of the device which will be a 4G LTE supported smartphone.

There were reports that the company is developing this smartphone since long but there was nothing that came out of the factories, till today as a Chinese famous blog GizChina  have revealed some really important info about the Oppo Find 7 smartphone. The most interesting thing is that Oppo Find 7 will have the latest Snapdragon 805 CPU under the hood which no other smartphone has yet experienced. This will raise the standard bar for the mobile CPU performance and other renowned phone makers like Samsung, Sony, LG or HTC will be the ones to grab this latest Snapdragon 805 chipset for their future Flagship devices as well.

Beside the Qualcomm’s latest Snapdragon processor, in support there will be a whopping 3GB of RAM and the powerful Adreno GPU to support the future High end mobile apps and games.  Oppo Find 7 will feature a specification not dissimilar to the Vivo Xplay 3S including a 5.7-inch 2560 x 1440 2K display. Yes you guessed it right this will be the best smartphone display. The device is rumored to have a 13 megapixel camera with no other news about the state of the art OIS technology as found in other smartphones. 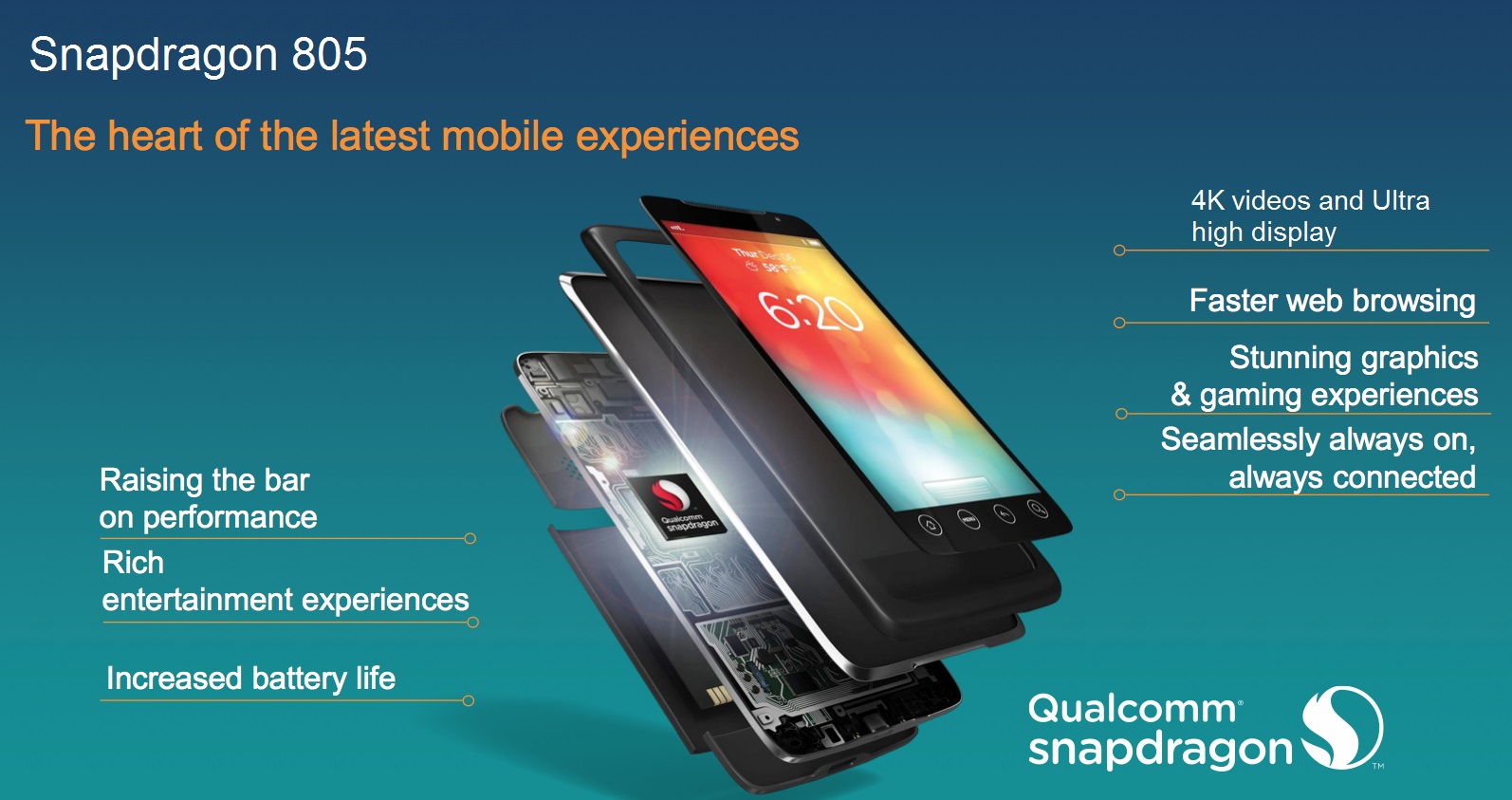 There is a hint at the Oppo’s official site showing an image with a text that translate to, ” 4G LTE, I’m Ready”. This shows that the company is ready to jump into the massive 4G LTE market that has been welcomed in China aggressively by the mobile users.

We expect that there will be more rumors about the Oppo Find 7 as the specs sheet highlights another mammoth phone on the way to markets, and we do expect that the company will release this one all over the world. They already have their name among the most inspiring phone makers.