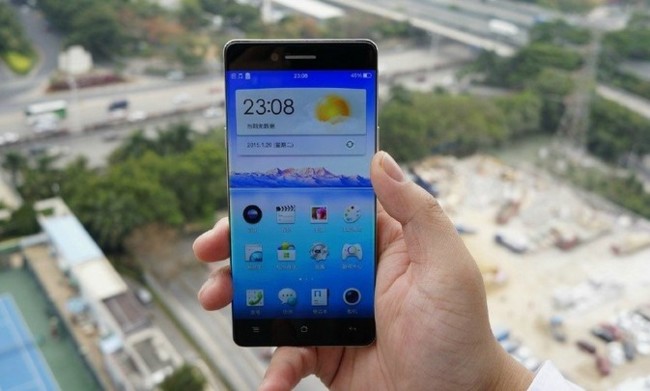 It is one of the clear design trends today : what to manufacture smartphones in which the side frames virtually disappear is becoming more popular among some brands, and Oppo is one of them. It seems that this Chinese company is preparing a new model that precisely emphasize by the almost total absence of side frames.

This is demonstrated by the images that have leaked from a device that precisely respond to the patent application that the company conducted in late 2014 on frameless phones. Not only are there pictures of this theoretical device but also a video phone in action and, last but not least, images of another smartphone that also follows this trend.

It is a device of a lesser known but also Chinese manufacturer LeTV , which as you can see in the pictures is also characterized by the frameless design. In this case we would find a device of 5.5 inches and 1080p resolution an octa-core 2.2 GHz, 2 GB RAM, 16 GB of storage capacity processor, 13 Mpixel camera on the back and 5 Mega pixel on the front and so they say , USB-C connector instead of MicroUSB to load. 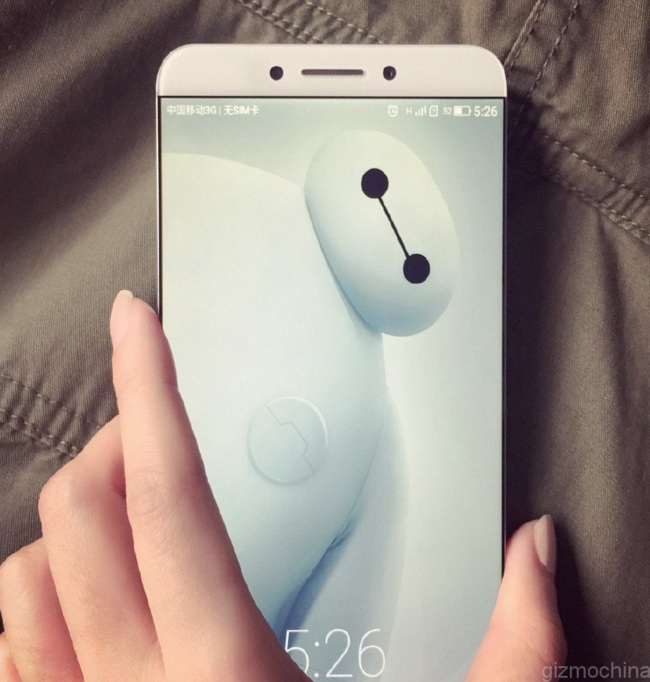 Little else is known about the Oppo to display images and video, but it seems that in this case we also have a 5.5 inch screen diagonal . The patent of which we spoke, though, indicated that Oppo integrated technology that caused a diffraction of light at the end of the physical body of the screen to create the illusion that the frame does not exist. 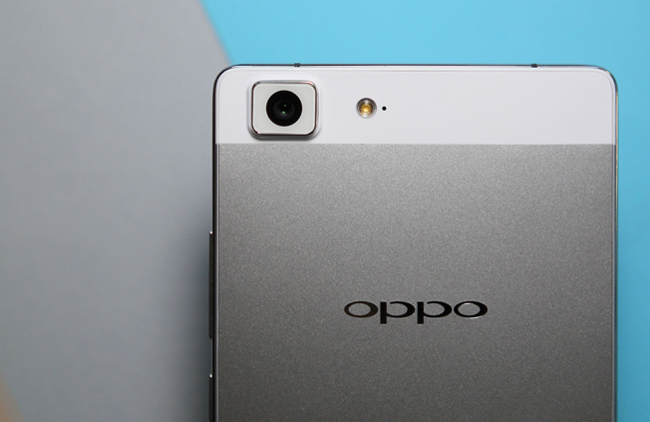