A Michael Jackson Pepsi can 2013 was launched today for the ”Bad” 25th Anniversary. PepsiCo says its Michael Jackson 2013 limited edition Pepsi soda can will be part of a marketing push globally for the beverage manufacturer. 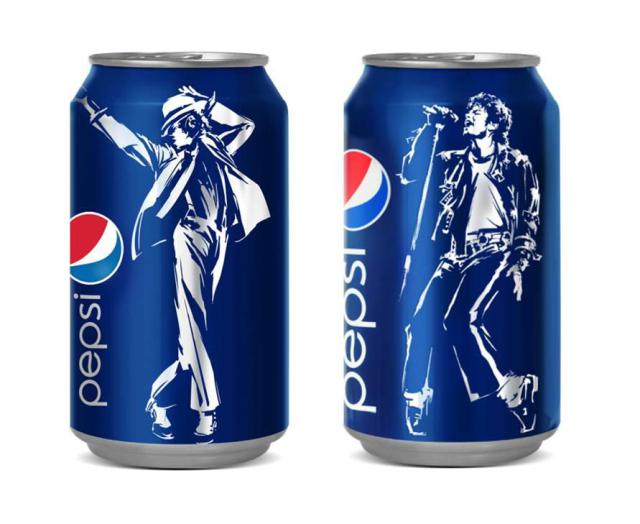 In 1984, the Jackson World Tour was memorialized in a Pepsi Can. The can which read “Jackson’s World Tour 84″ featured signature from Michael Jackson and his brothers. That can remains a collector’s item to this day. 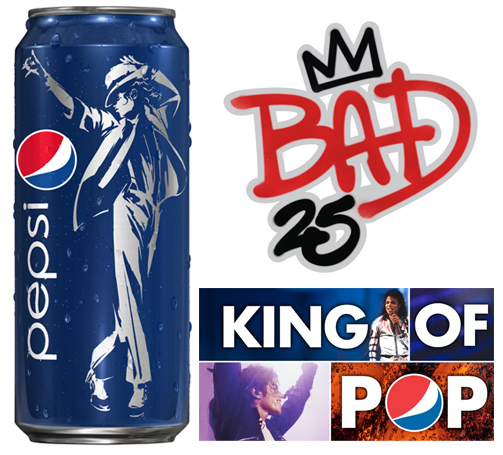 This New limited Edition Pepsi Cans is rumored to be packing an NFC badge so that MJ fans can use their NFC-capable Smartphone and hold it closer to the can to get redirected on their phone browser to a special link to download some photos and music of MJ’s “Bad” Hit Album. The company didn’t confirm or deny this info yet. But it seems to be legit, as all iPhone users from iPhone 1 to the latest iPhone 5 won’t access this feature as Apple didn’t seem much interested in NFC capabilities and they still believe that the addition of NFC chip can increase the weight of the device by 5-10 grams .