The total size of these updates stands tall at 36 GB. Players logging in from the official Playstation 4 accounts can access the update early.  Here is the official tweet from the Activision Support account.

PlayStation players, be aware that many of you are now able to pre-load Modern Warfare/Warzone Season 5 content on PS4 in preparation for its release on August 4th!https://t.co/j5JjriUK9Z

According to Infinity Ward’s production director Paul Haile, the latest patch, although large in file size, will actually reduce the overall space Warzone takes up via asset optimization.

“Season 5 is coming soon, and its big,” he wrote. “With the update, we’re including all the new content for the season as well as optimizing our asset packs.

“This means the download will be big, but the overall size of the game will actually shrink on your consoles after you download the patch, even though we’re adding a bunch of new content for the season.”

? Tonights PS4 update is a preload for the #Season5 update to #ModernWarfare and #Warzone ?

It is not actually available for install until 8/5. #CallOfDuty seems to actually be allowing us to preload this update ?

This could be due to how large the real update will be. ??‍♂️ pic.twitter.com/lfl5P4T0lO

Haile added: “It’s a priority for us to keep working on reducing the overall size of MW & WZ on your hard drives, but at the same time also delivering new seasons for everyone to enjoy. We’ll continue to work on this and keep pushing space reductions out with future updates.”

How to get the COD Pre Download Season 5 Warzone: 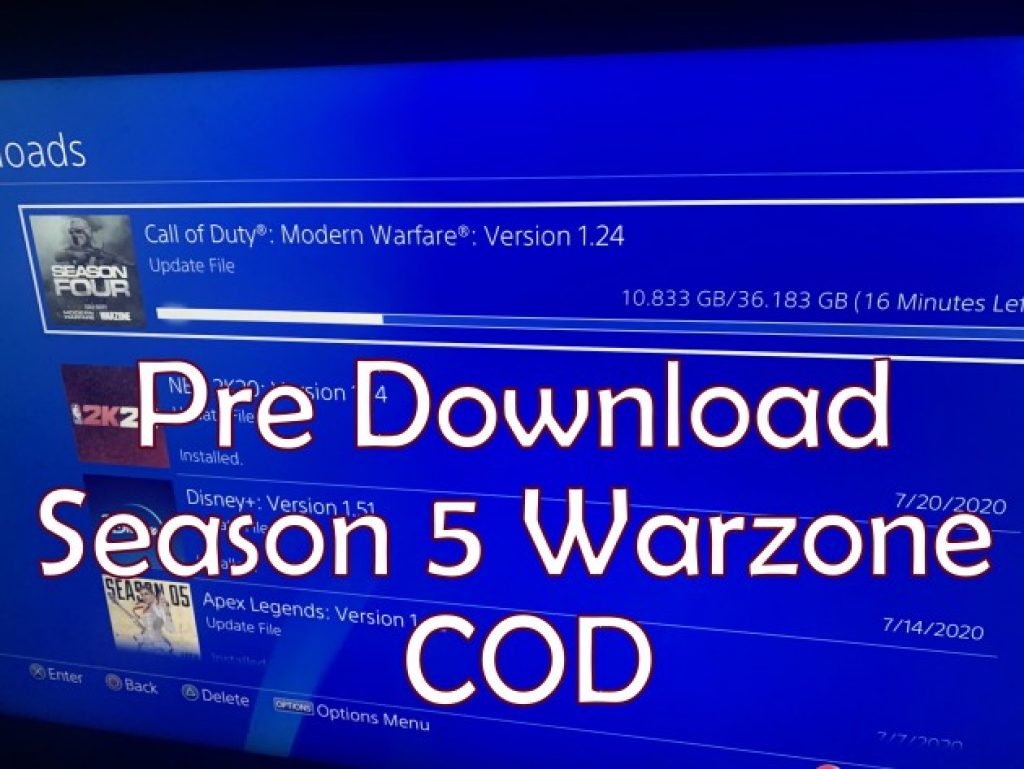 Here is how you can early download the Season 5 Warzone on to your PS4.

That’s it. You can download the latest Updated Patch 1.24 for the Warzone Season 5 of COD, but you can’t still enter the arena to play the game. 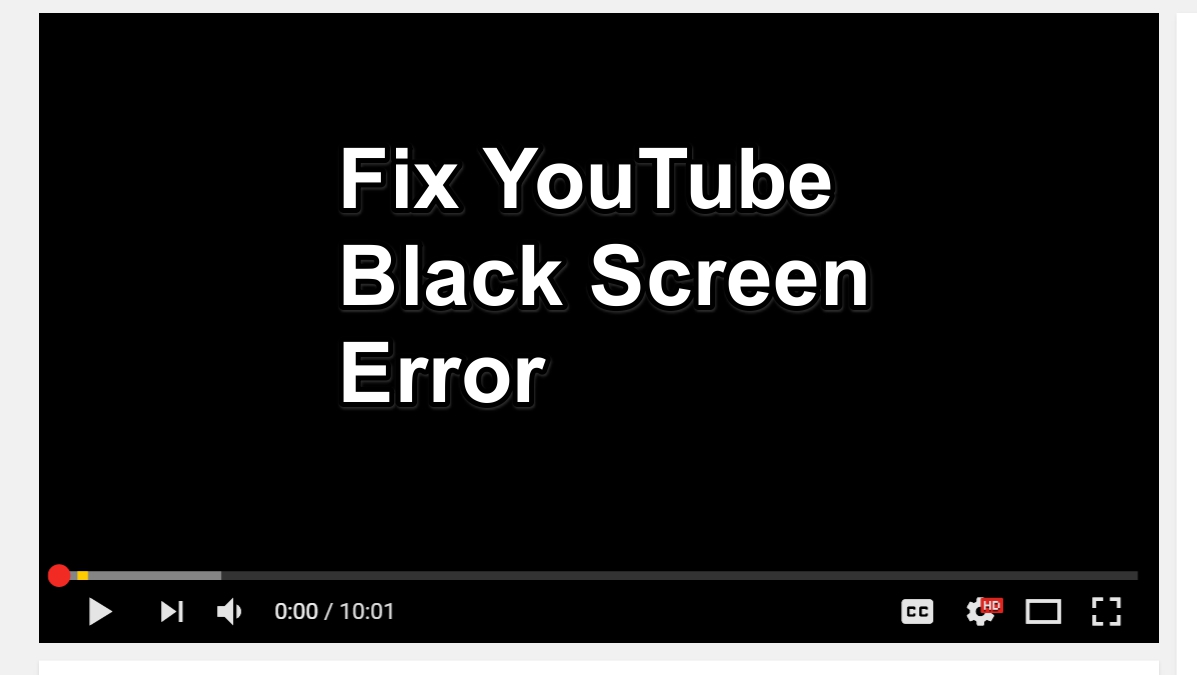 How to fix Black Screen Youtube error on Google Chrome. [2016] 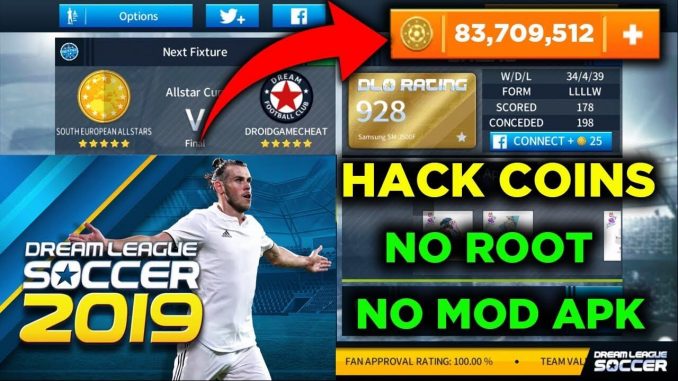