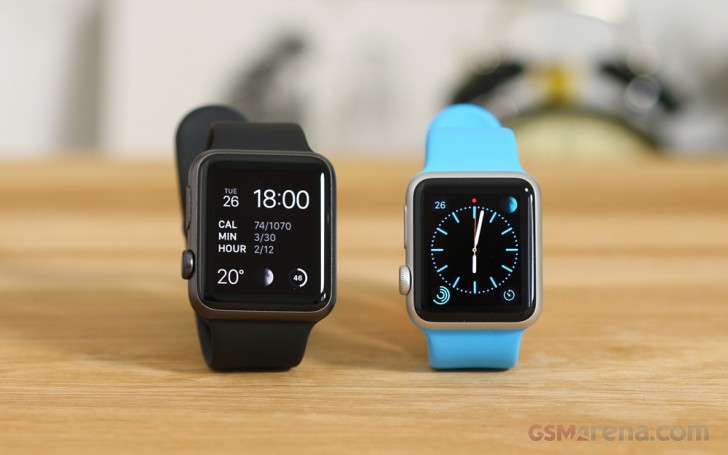 So guys here we are with the Review of the new LTE enabled Apple Watch Series 3. Genuinely a very good device to use. After reading this Article you will be able to know the design, features, and improvements which are made compared to the previous device.Few days back there were leaks about the watch and they were all true if you compare the features now you will find that the previous leaks are all true. The new series 3 Model is nearly similar to the series 2 Apple watch if we compare their appearances. Their is a slight change that the new series 3 has 0.25 mm thicker back glass ,which has the heart rate sensor in it and also red Digital Crown which shows that the device supports LTE.

The Series 3 has an initial price of  $329 if you don’t want to having LTE cellular connectivity ,that’s if you just want to have GPS connectivity and water resistance. And if you want to add all the new feature to the device then the price would be $399 containing all new features of the series 3. It is most expensive initial price ever for Apple Watch.The watch is available in the market,you can grab it now!