Robots are everywhere! Aren’t they? Even though robots are seen as abundantly in households yet. In commercial settings, especially the manufacturing industry, robots are in vast numbers. Today’s industrial robots operate in a wide variety of industries, from semiconductors and cars to grinding chemicals and forging metals. Every repeated activity is pretty much a wonderful job for a robot, particularly when it is risky or difficult for humans.

While the fact that robots are becoming more and more common is certainly true, some businesses are more influenced than others. Nevertheless, a wider economic transformation in many industries has also raised the need for industrial robots. 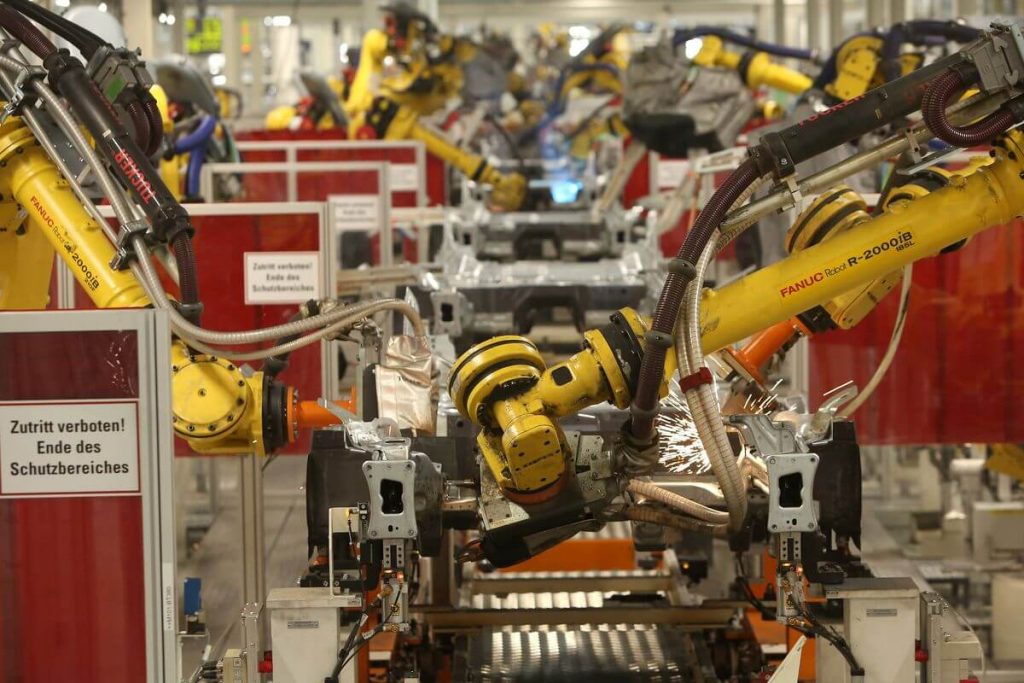 Industrial robots can be configured with predictable precision and accuracy to perform hazardous, dirty, and/or repetitive activities. Industrial robots are rapidly being used in a wide range of industries and applications.

A combined effect of programming software and monitors guides the robot’s activities. Their computerized functionality enables them to perform around the clock and on weekends — as well as with hazardous waste and in complicated environments — liberating staff to conduct other duties. Robotic technology further increases productivity and competitiveness by reducing labor-intensive tasks that could result in workers being physically exhausted or potentially harmed.  Robots are modifying a whole scope of sectors such as health insurance, armed forces and mining, and disrupting sectors such as agricultural production.

Manufacturing robotics can bring several benefits. Most industries employ industrial robots to save money, time, resources and energy while simultaneously increasing the efficiency of production and service. Robots execute applications with accuracy and efficiency, culminating in products of better quality.

They give trustworthiness in performance which is worth the expense. Most firms choose industrial robots because they deliver a strong ROI. With continuous performance, robots are paying for themselves. Companies usually quickly recover from the initial investment and, moreover, robots are devoted staff. They save firms resources because they don’t need vacations, weekends or sick leave.

The need for a robot on an industrial level is to treat applications with high accuracy and save valuable materials. If firms adopt industrial robotics, they should expect fewer errors and a safer working environment.

Industrial robots have lightweight bases which are designed to accommodate in confined areas. They can be mounted on shelves, plinths, pillars, ceilings or on rails-saving valuable space on the ground. Robots boost profits by cutting down on production times. Some companies are using industrial robots simply as a result of the profits in utilization. Getting robots to use for your organization to grow and generate more. Certain applications demand excessive damaging environments. Whether it is fumes, ignites, arc glare or molecules of dirt, industrial robots keep working environments healthier and enable the worker to be more involved. 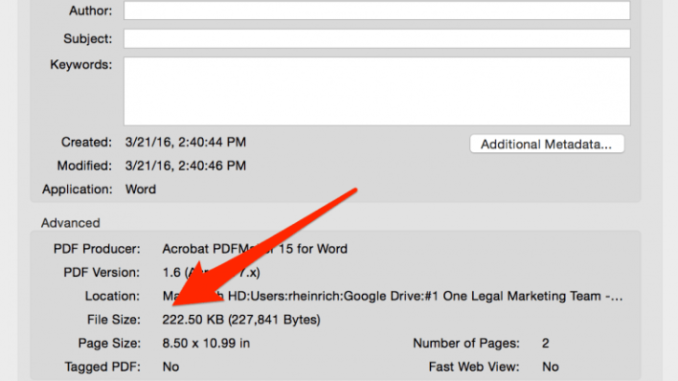