The developers at SuperCell have finally released the most anticipated game of the year, Rush Wars is a new strategy game by the Finnish company. The Clash of Clans and Clash Royale developers have something amazing to offer in this game.

The game is still available as a soft launch in New Zealand, Australia, and Canada. But we managed to grab the Rush Wars Apk for our readers. Since this is a New game so here are some of the main features of the game.

Ready to kick butt and get mega-rich? From the creators of Clash of Clans and Clash Royale comes a heroic combat strategy game full of surprises like a laser firin’ robot dinosaur and exploding arcade machines!

Rush Wars has everything you love in a strategy game and more: exciting and unexpected new characters, outsmarting the opposition, and competitive team battles. Rush Wars is a casual game for everyone to enjoy but provides the depth and challenge competitive players to desire as they rise through the ranks. No hours wasted on designing and changing defensive bases, no long wait times to prepare your troops for battle. So start building your butt kickin’ squad and Rush into battle today! 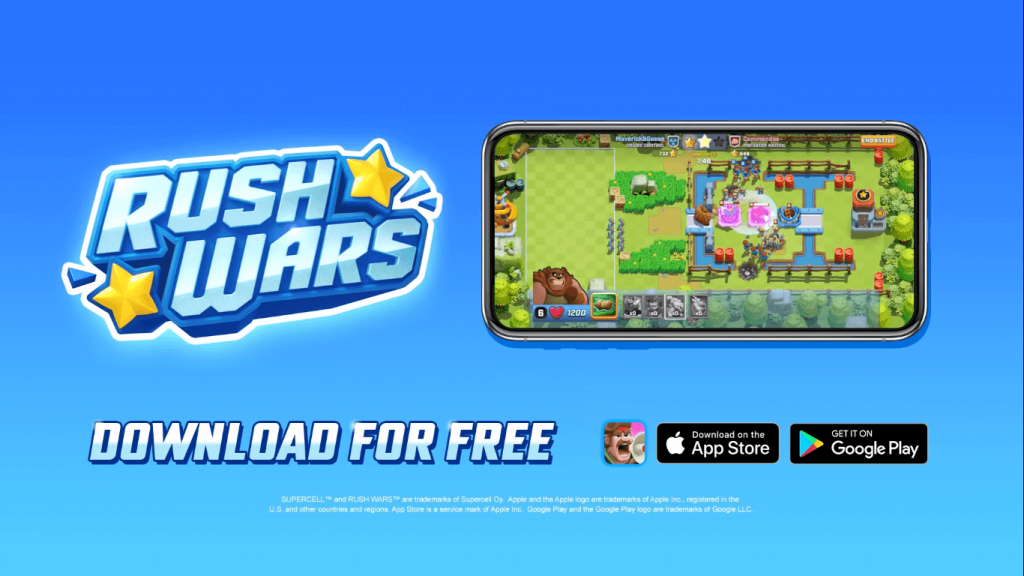 How to download Rush Wars on any Android or iOS Device right Now:

Since the game is still available for download in some countries. So here is how you can download it right now on your Android or iOS devices right now.

The good news is that you can also download the Rush Wars on PC Windows 10 Desktop and laptop computers. 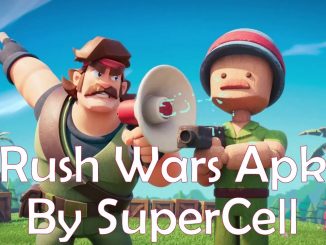 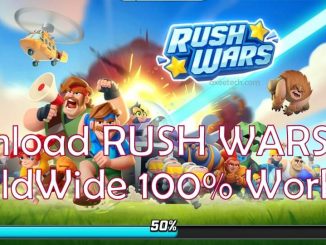 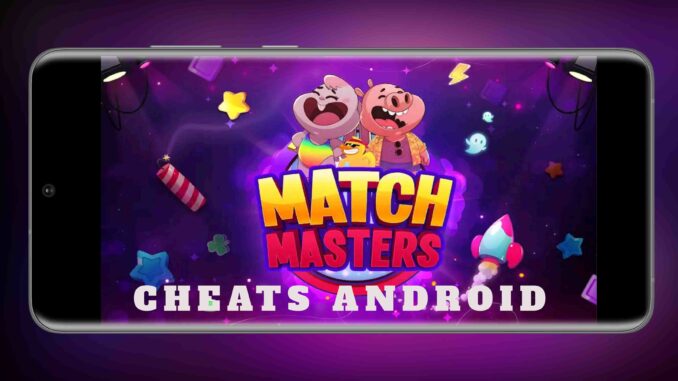 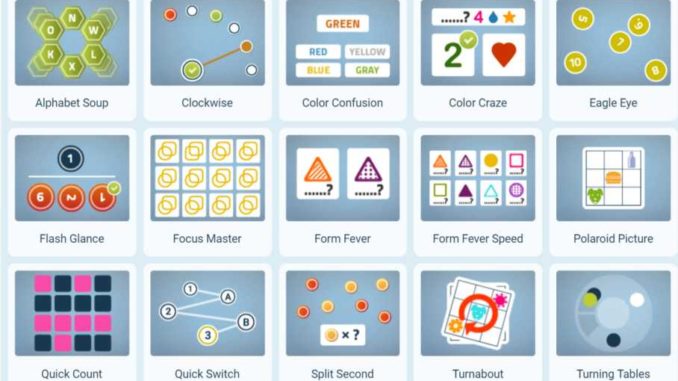 How Long Do E-Cigarette Cartridges Last?