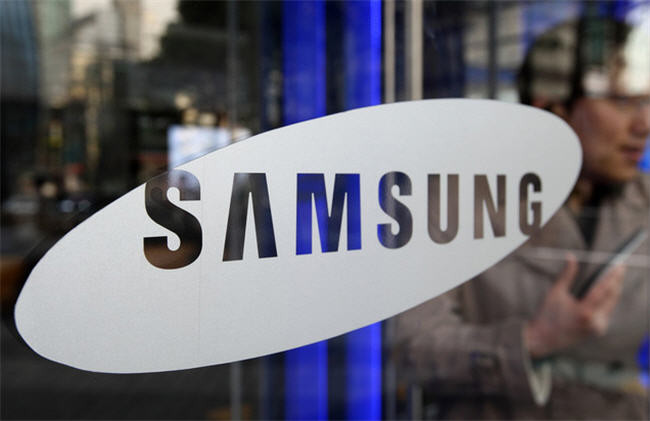 Here comes new drama as the  South Korean giant smartphone makers, Samsung has been found guilty of inappropriate advertising campaign going on in Taiwan. Samsung has been found paying students of different colleges and universities to publish Samsung favorable analysis. Moreover Samsung even paid them to write against HTC products, the Home based mobile makers company which is making good profit in Taiwan.

The investigation was launched after numerous complaints  received in recent days  by the Fair Trade Commission , an independent agency of the Chinese government that regulates competition. The Korean tech giant could face a fine of about $850,000 if false advertising charges ends up proven guilty. While this report already made some question marks in increasing popularity of Samsung devices. Samsung has been already enjoying a huge profit lead over it’s competitors in the market. The korean company already showed some goals for shipping 500 million handsets in this year alone. 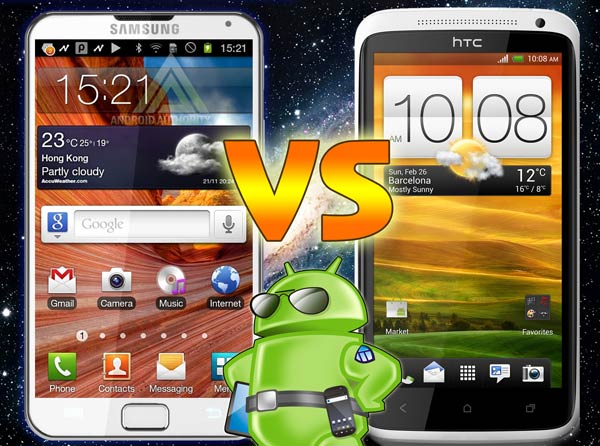 A Taiwan based paper has published  TaiwanSamsungLeaks, A website that has been showing how Samsung hired a marketing company to publish various posts in various mobile gadgets forums last year. In these posts the data was maligned in the favour of Samsung Galaxy S III as the HTC One was shown inferior in every aspect of smartphone comparison. Even some false GLbenchmarks were uploaded in favour of Galaxy S III.

Samsung admitted this unfortunate event but they stated clearly that they didn’t received any notice from the Taiwan’s Fair Trade Commision. The official statement made by Samsung  was,  “Samsung Electronics Taiwan (SET) has ceased all marketing activities that involve the posting of anonymous comments,” it said on Tuesday in a statement. The company adheres to “transparent and honest communications with consumers,” and is working to prevent the problem from occurring again.

There are no further details yet, however we will try our best to grab the inside news soon.