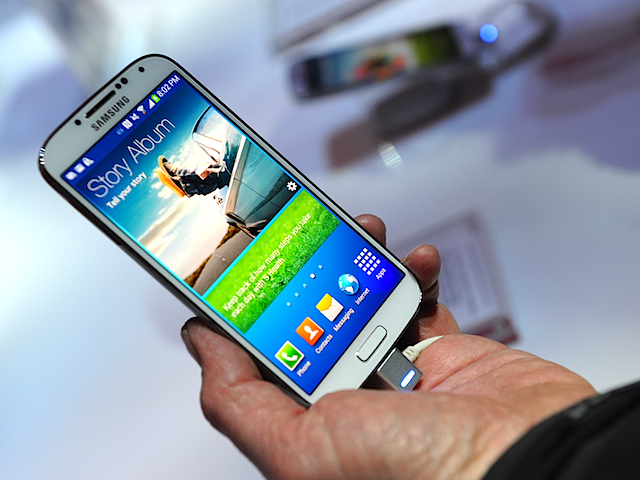 Samsung Galaxy S4 despite being argued as a technical innovation both in hardware and software department, the most anticipated device of 2013 lacks the most valued feature for mobile users , The FM radio integration. Many Samsung loyalist users aren’t happy on this development as there were confirm leaked reports that the device will support FM Radio. The reason for this absence has been explained by Samsung in a statement that has been published in a Russian tech blog  Hi-Tech.Mail.ru

The device makers have been spotted saying that they removed that FM radio chip to save some space on the Motherboard and the most expected excuse was that they still defend the fact the  more and more users are now have gone to other  method of enjoying music and apps like TuneIn radio bring the new online radio stations from all around the web to one spot. That has changed the casual use of FM Radio app that was found in older Samsung devices. The Samsung representative made it clear and spoked to Russian tech source.

“Our studies show a shift in interest in digital broadcasting, specifically focused on hearing music content on social networks or YouTube channel. Our flagship in our models focuses on users who use digital content, formats and channels that use of modern information consumption.”(translated from Russian)

The other aspect is that all smartphone makers these days focus on Applications that consume bandwidth which will surely be beneficial for the phone service providers. Thus the estimates are quite clear that the Samsung Galaxy S4 users will focus on services such as Spotify, Pandora or TuneIn Radio to enjoy the music, or even online versions of FM radio programs that are usually available on the internet. But consumers only complain is the high prices of bandwidth provided by different operators especially in European countries.

The analyst says that the absence of FM Radio transmitter in Samsung Galaxy S4 won’t affect the overall sales of this specific device. Other reports suggests that the demand is already at it’s highest in different parts of the world. Different carriers in United State has announced the availability of Galaxy S4 will start from April 26.