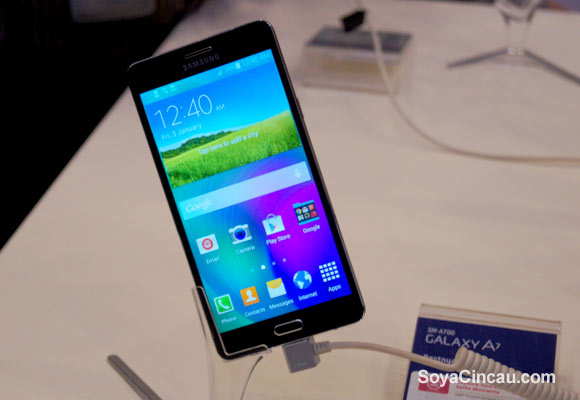 The CES is continues and there have been different brands introducing their devices and gadgets but Samsung has something different to offer this morning in a press release in Malaysia, where the Samsung Malaysia clan introduces the slimmest Samsung smartphone, the Galaxy A7.

The Samsung Galaxy A series smartphones are the best ones with the premium look and better build material. So this Galaxy A7 follows the same pattern with the best material unibody smartphone that will be headed to Malaysian markets in February this year. There are reports that the device will head too European and US markets later in March.

Unlike its predecessors Galaxy A3 & A5, The Samsung Galaxy A has a much bigger display with a 5.5” inch full HD 720p display with 400+ ppi pixels density. Under the Hood the device seems to be much powerful then the mid ranged A3 and A5. There is Quad Core Qualcomm 615 processor supported with 2 GB of RAM and another powerful Adreno CPU chipped in. 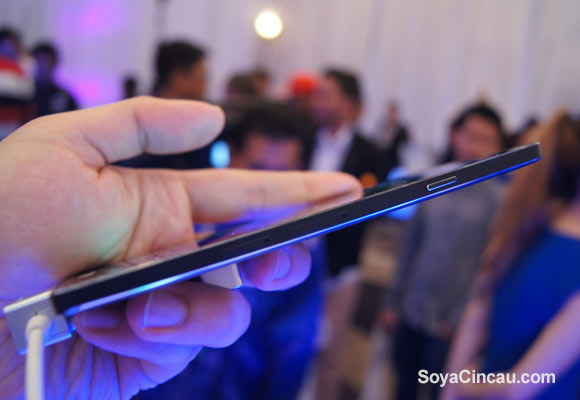 The Galaxy A7 comes with the 4G LTE support and has the standard USB 3.0 and Bluetooth 4.0 support as well. The device will be made available in 16 GB variants while there is  microSD card slot and you can have a 64-GB card in it. The best feature of this Galaxy A7 is that it is the slimmest Samsung smartphone to be revealed yet with the thickness of 6.3mm which is even 0.5 mm thinner than the previous Galaxy A5 device.

The phone will have 2,600 mAh battery and do have the same battery saving features added in as seen in the Galaxy S5 and Note 4, So we can say that the Samsung devices will have better battery timings even though there are smaller batteries spotted. As mentioned above the Samsung Galaxy A7 will hit the Malaysian markets in February, and later on it will be made available in the European markets and then the US citizens can spot the device in their cities as well. 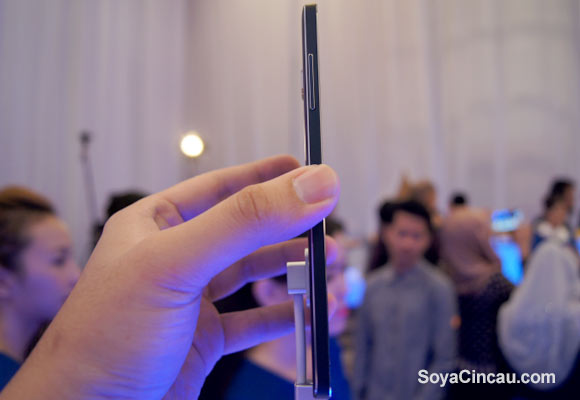 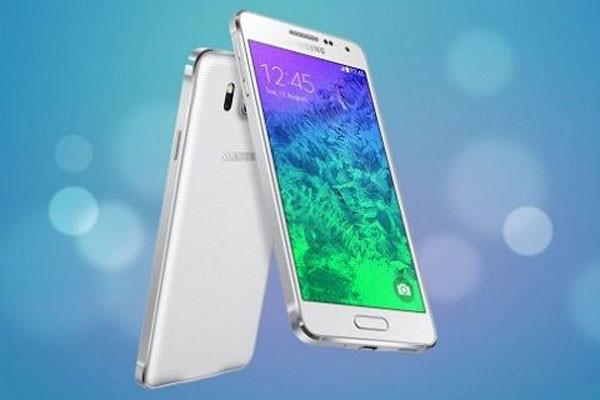 Samsung Galaxy A7 Will be Announced On January 17 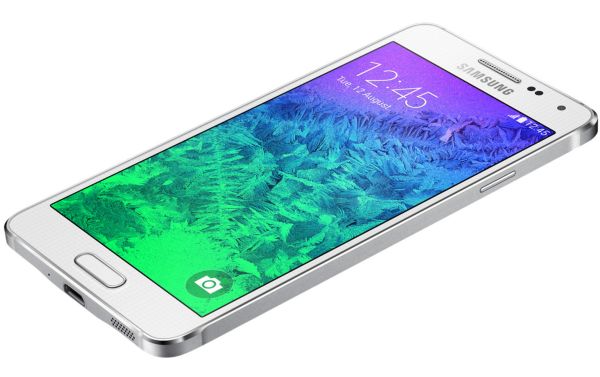