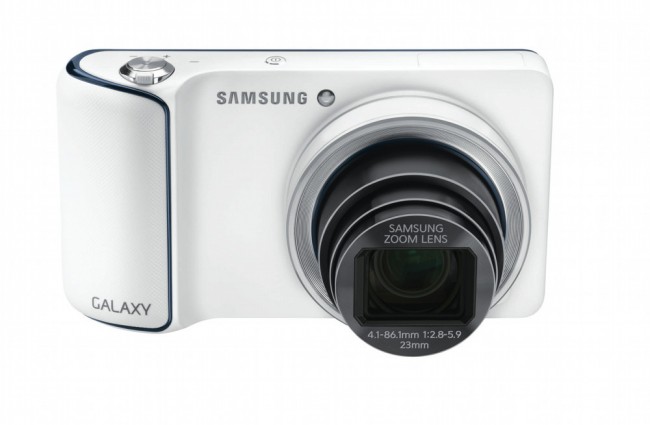 Some reports recently published in Korean Times, A famous English newspaper from Korea, suggests that Samsung is working on the sequel of the Samsung Galaxy Camera and this time it will be the Galaxy Camera 2 which is expected to be announced in the June 20th event which is going to took place at London.

Meanwhile there are still reports that the Galaxy S4 Zoom will also be one more additional camera variant of the Samsung Galaxy series. So one can say that Samsung is quite keen to spread its smartphone success toward the camera world with smooth transition of smartphone to high quality Android cameras.

The most significant feature in this latest camera is the mirror-less cam that will run on the latest Android 4.2.2 Jelly Bean software. The analyst says that Samsung is working hard to upgrade the main features of the Samsung Galaxy Camera 2 as the previous version was just an average point-and-shoot camera which happens to be found in many high-end smartphones. Which used t be the main reason for low sales. But this time as the Mirror-less featured camera seems to be more of a full DSLR camera which supports interchangeable lens for better snaps. With all these reports r rumors the Galaxy Camera 2 seems to be much more of a legitimate camera that one can expect, with all the additional support of Android platform.

All we hope is a better Android camera from Samsung this time and for more news about this upcoming Android cam stay tuned.