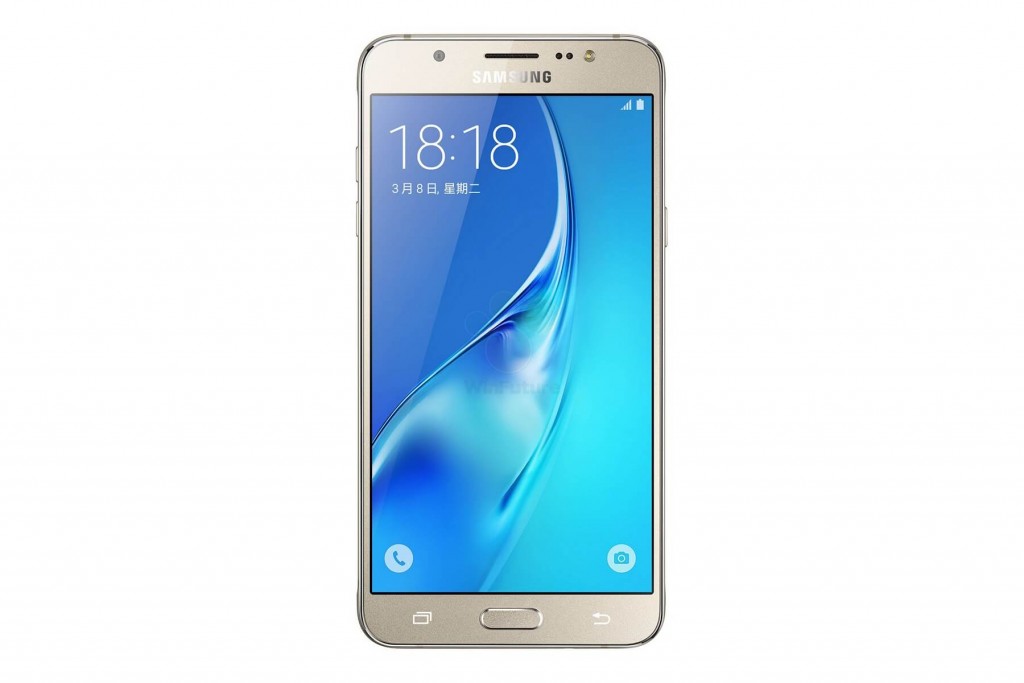 The mid-range smartphone Samsung Galaxy J7 (2016) has been pushed for certification from TENAA and other authorities. After the recent launch of Galaxy J5, Samsung has worked on 2016 Galaxy J7, a larger model than Galaxy J5. It has almost same framework and design as found in Galaxy J5 but have somewhat a bigger shape ingredient. Now several images of the Galaxy J7 (2016) has been uncovered by a German website Winfuture.de, The uncovering hinted us key factors about the device.

The official user manuals for two carriers, the China Mobile and China Telecom hinted that Samsung Galaxy J7 (2016) will have a front facing led flash, removable battery, Samsung music play app and NFC. Frames have antenna slits and are expected to come with a metallic frame.

The Galaxy J7 2016 will be available in China markets initially but phone might come to Asia and Europe as well. According to Samsung, the device will be launched in June while the clearance by the FCC (Federal Communications Commission), TENNA (Chinese telecom equipment certification authority) and Blutooth SIG suggest that we would have the phone before long.

The price for the Galaxy J7 2016 is anticipated to be USD $338 that is constant to the mid-range offerings. For complete set of images click the source link below.