Samsung Galaxy Note 4, What to expect from the next Samsung phablet. 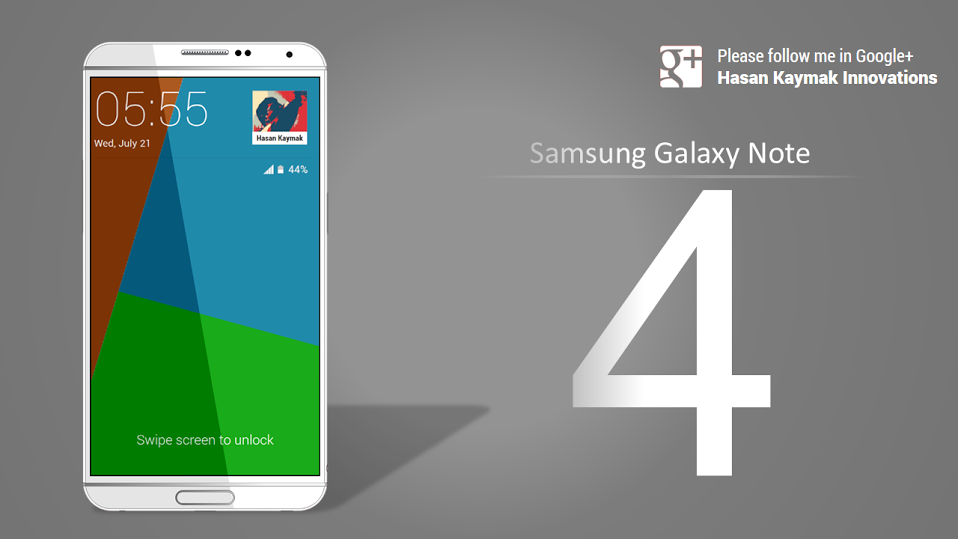 What is expected of Samsung Galaxy Note 4?

Samsung galaxy note 4 is expected to be released in 2014, though it’s likely to face some delay to await the release of S5 that is also set to be released in 2014. S5 is more likely to be released in February, while galaxy note 4 will possibly be released later in August. The two are not competitors, since they are a production of the Samsung Company. Notice that S5 fans are not anticipating the release of the Note 4. The S lovers complain of the extra large size of the screen that the note Smartphone bears. True to it, the Note phones must be handled with both hands as a result of the wide screen they come with.

Watch Out For The Note 4

Samsung galaxy note 4 is expected to be a Smartphone of a kind. It is expected to come with a 16 megapixel camera, and a 64 bit processor. What’s more, it is expected to come with a wireless charging system. It is said that the note 4 will come with a magnetic resonance; which will mean that the users will not have to connect the phone to a charging system, rather the phone will charge while the user is still using it but close to a charging live socket. Note 3 experienced a remarkable change in the set of features, and this makes the observers believe that the Note 4 will be way much better. Meanwhile we have some news that the new featured curved display may be found in this new Galaxy Note 4 series phone. We have seen the curved display in the Samsung Galaxy Round already, this trend can be adopted by the SGN4 as well. 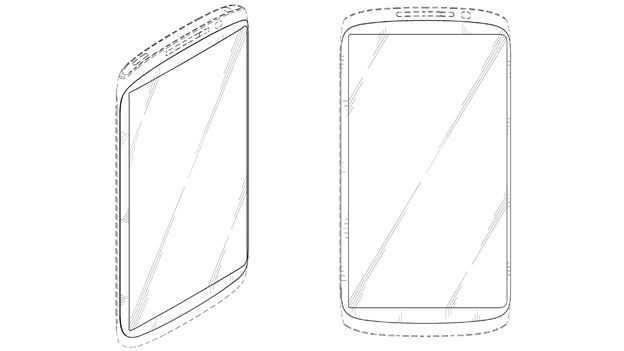 What of the complaints

The note 3 is already facing a lot of mockery on the settings that are said to be complicated and hard to operate, while others are complaining of poorly distributed features. Most of the complaints that have been posed are said to be from rivals who are up to destroying the image of the Samsung note phones. However, Samsung is already responding to the sound complaints and acting up to them. Samsung note 4 is simply a gadget that is expected to give a huge wave to the predecessors, as well as the Galaxy note Smartphone rivals. It’s all up to you to keep your ear on the ground and wait for the release of the so much talked of galaxy note 4.

There are some more new patent images of the Samsung Galaxy Note 4 leaked in some documents from the higher authorities showing some diagrams of the Galaxy Note device with the stylus slot found at the back of the device, the detailed report is here about the leaked design patent diagrams of the SGN 4.

Below are some concept rendered images of the Samsung Galaxy Note 4. 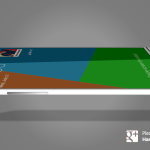 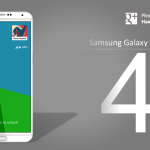 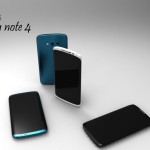 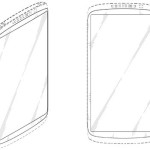 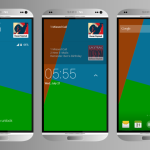