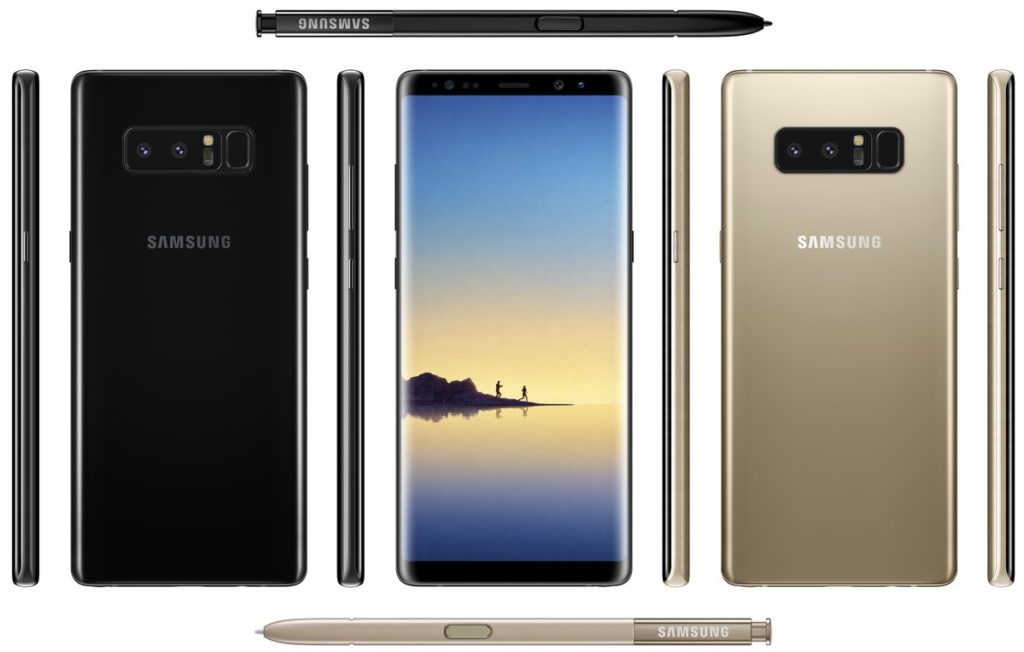 The most reputed sources have leaked the images of most anticipated next Samsung flagship device, The Galaxy Note 8. The famous twitter leaker @evleaks comes with the leaked image of the Galaxy Note 8, more likely the press renders of the device. The official sources at Samsung have claimed that the phone will be released later this month. But the final press renders of the device are already leaking.

The new Samsung Galaxy Note 8 has recently surfaced, along with significant details about what we should be expecting from Samsung’s newest phone. Samsung has every intention to live up to its expectations as the company faced major problem last year due to battery issues in the Samsung galaxy note 7 that caused the phone to explode, the company is committed to getting this phone absolutely right this time. Here’s everything you should know about the news the Galaxy Note 8. 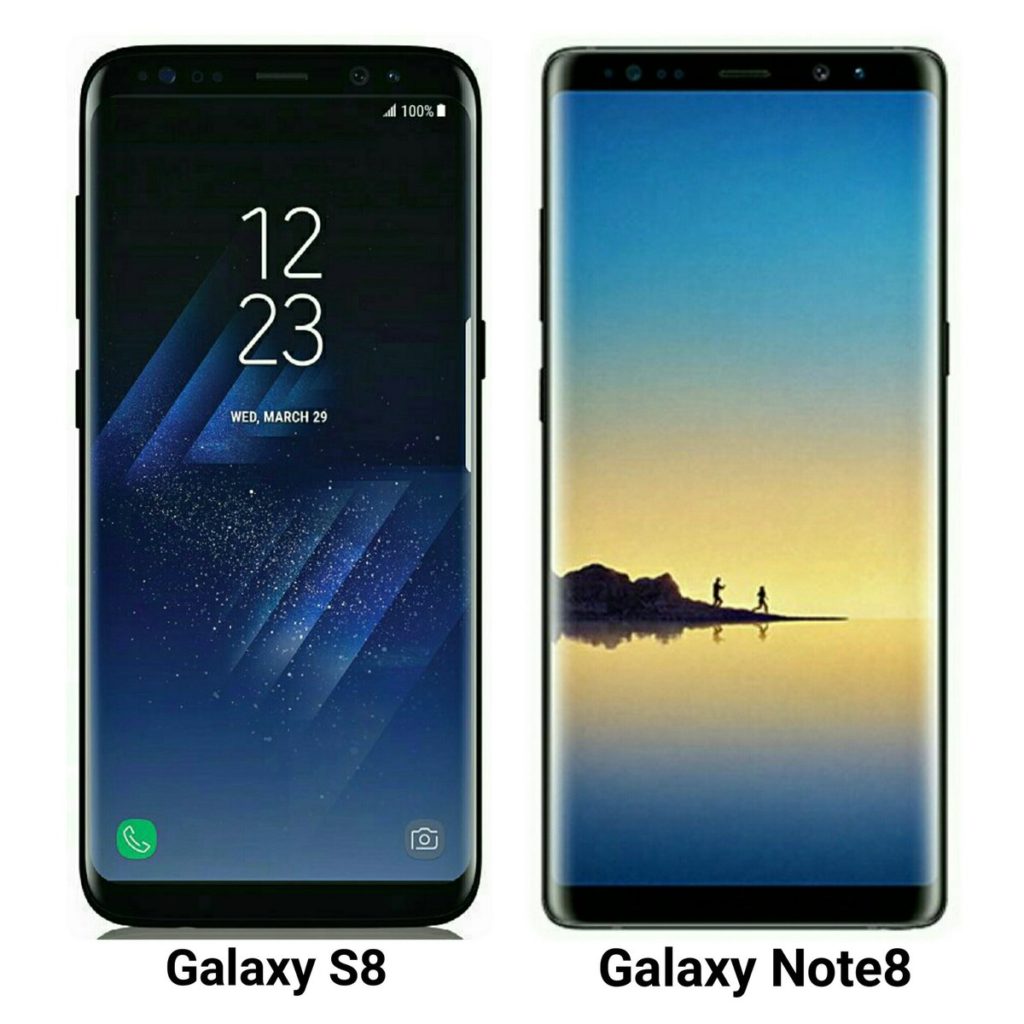 The phone to be unveiled on 23rd August in an event at New York has almost all specs and features leaked already. The Note 8 is expected to be mostly similar to the Galaxy S8+, but with a 6.3-inch screen, possibly 6GB of RAM across all markets, a smaller battery (or the same as the S8, nothing is certain yet), and 256GB of storage on a variant exclusive to markets like South Korea. You can see everything we know about the Galaxy Note 8 in this round-up post.

When it rains etc. pic.twitter.com/D0lFR5Wn1B

Samsung, of course, needs the Note 8 to dispel the lingering sense of unease left by the stupendous failure of its predecessor, the Note 7. We’ll find out more about what the new Note has to offer later this month.