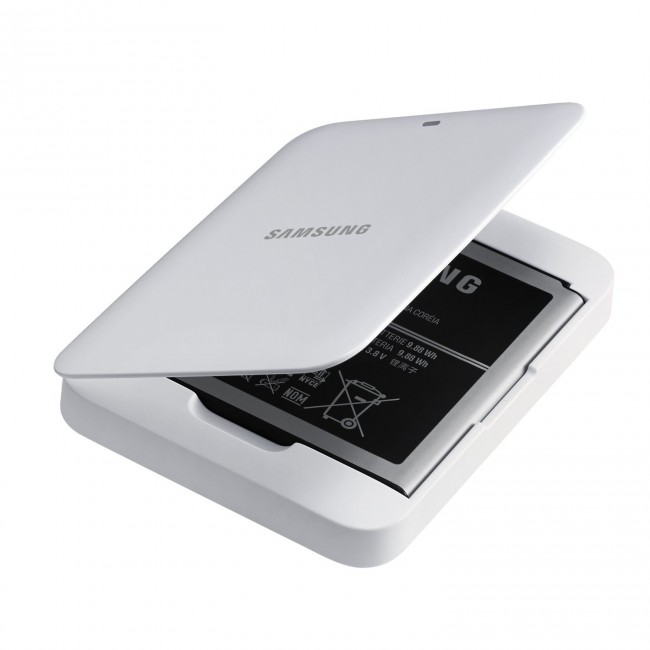 Samsung comes up with yet another Galaxy S4 accessory and this time it is the Extra battery and the Charging kit to charge it without putting it in your phone. Just a few days back Samsung did revealed the Wireless Charging Kit that includes a wireless charging pad and the supported back cover.

The removable back cover is obviously the most praised feature regarding the Samsung smartphones and the manufacturers know their user likenesses by introducing such new gadgets for their device, such as the Spare battery and this beautiful charging kit that will  let them have one extra battery always charged and ready. Moreover the removable covers make users access to their microSD cards in order to expand their storage options or easily swap data between two devices.

At the time of the launch of the Galaxy S4 we heard some rumors that the phone will have a spare battery packed inside the box, the news was right but Samsung had a different idea to represent it and thus we have this new extra battery and charging kit package that has made available online. 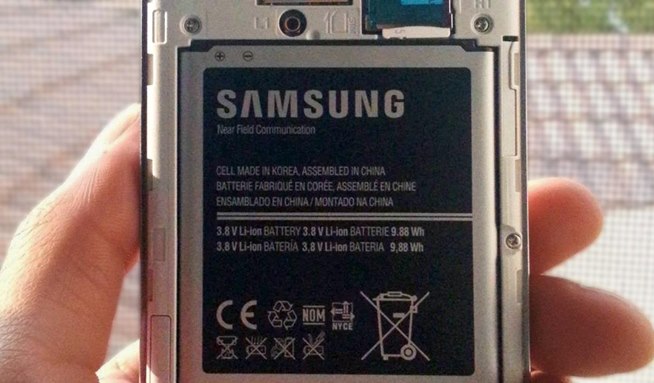 The Official spare battery of Samsung Galaxy S4 will cost $49.99 including the charging kit. The whole package is available on Samsung’s official website with an extra $4 shipping charges mentioned if you make an online order. it is the same 2600mAh battery found in your Galaxy S4, However you can wait for a week to get it available on the shelves of your nearest mobile store. 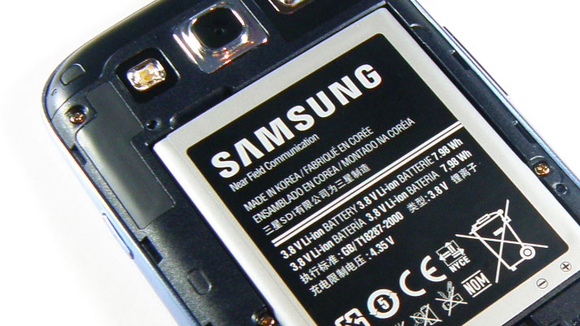