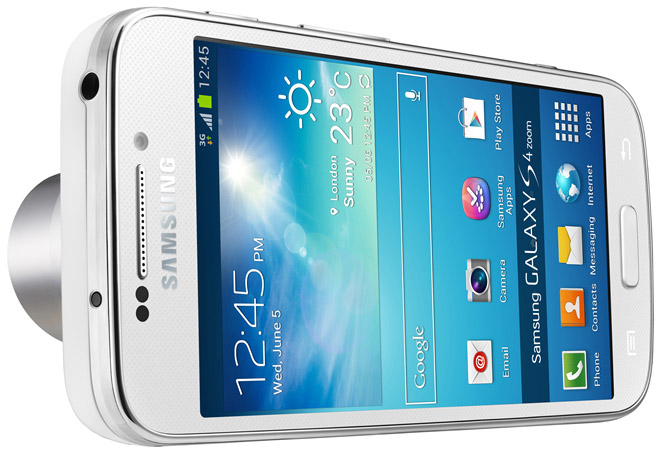 The camera oriented Samsung Galaxy S4 Zoom packs a 4.3-inch super AMOLED display which has a qHD resolution of 960 x 540 with a 256 ppi pixel density, not as good as the official Galaxy S4 smartphone. This Frankenstein device has Cortex A-9 Dual-Core 1.5GHz processor,supported with Mali-400 GPU and 1.5GB of RAM. The Galaxy S4 Zoom will come up with 8GB of internal memory which can be increased upto 64GB with the help of a microSD card. 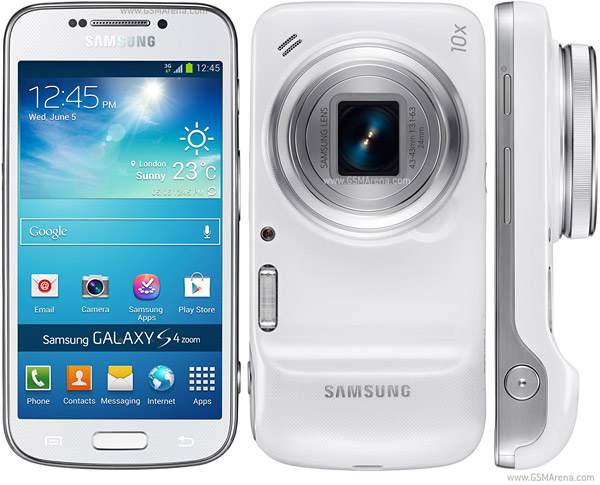 Lets talk about the most important feature of this device which is obviously it’s high-end camera. Yes the Samsung Galaxy S4 Zoom packs a booming 16 megapixel camera which has been supported with Xenon flash to take some awesome shots in low light conditions. The camera is packed with all modern camera features like  geo-tagging, touch focus, face and smile detection. The  most interesting thing is it supports 10x optical zoom (24-240mm). It also supports better optical image stabilization and other features like HDR, panorama photography. It can shoot Full-HD 1080p videos @30 frames per second. Moreover the device also features a 1.9 megapixel front camera. 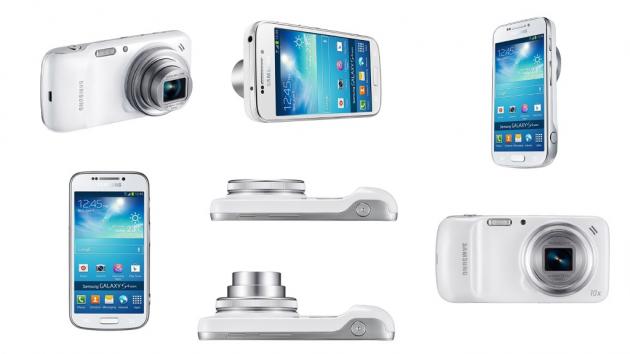 The Galaxy S4 Zoom also runs the latest Android 4.2.2 Jelly Bean with Samsung’s very own TouchWiz User Interface on top of it. Further details about the device will come out on the London event when it will be made public. There is yet nothing announced about the price and the availability of the device. Further detailed specs sheet published at Samsung’s official page has following details. 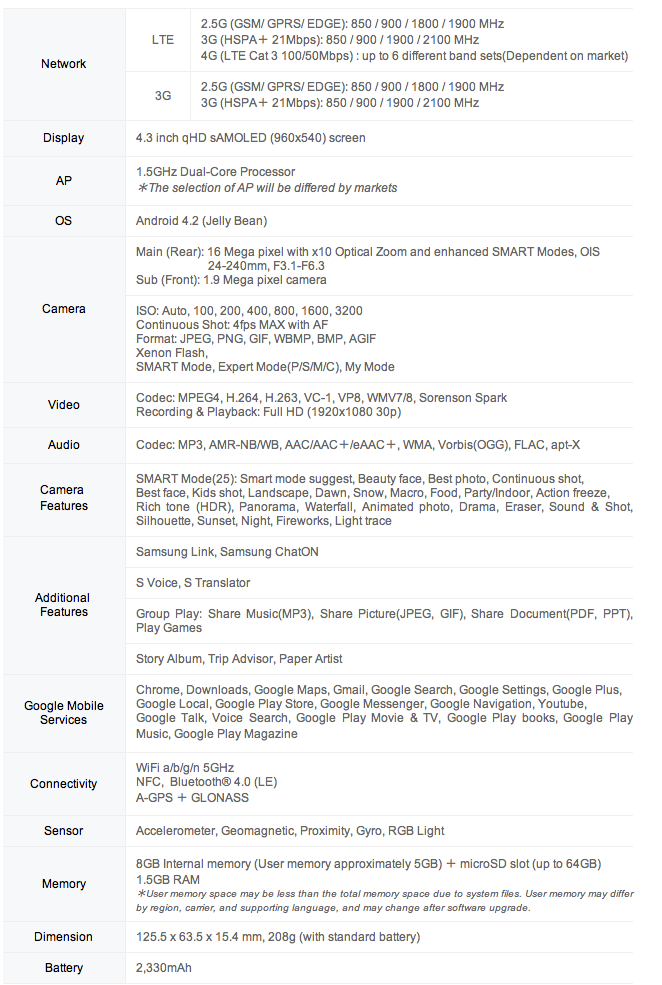 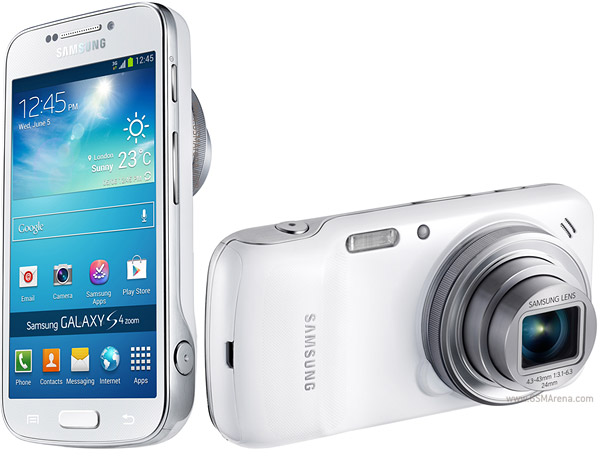