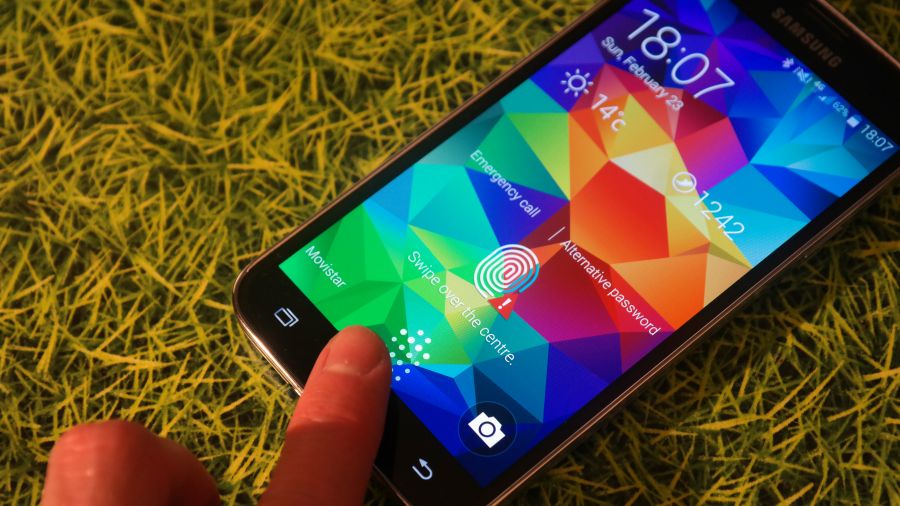 Samsung has made their latest finger scanner feature open for the third party apps in their recently announced Samsung Galaxy S5. This is quite a surprising move as the home button and on screen scanner will be used for more features and not only in unlocking the device as used in the iPhone 5S.

In this regard the developers at Samsung are ready to help out with the information for any 3rd party app developer to make apps that can use the finger scanner of the Galaxy S5. There are many app vendors ready to take most of it as PayPal is the first to utilize the Open API feature in their special Galaxy S5 integrated app that will be released for the Galaxy S5 device later allowing the feature of confirming payments via finger prints on the Galaxy S5.

This new finger print friendly pass API has been released with the Galaxy S5 development kit which is also included all the information that is needed apps to utilize this feature which will make S5’s finger print reader feature more useful then the one found on the Apple’s iPhone 5S.

This will also make developers to make some useful apps for the Gear 2 and Gear fit the perfect wearable gadgets with the Samsung Galaxy S5.  Apple on the other side held its fingerprint scanning information under lock and key inside the A7 chip and only allows data to be shared (read used) with its own services  that includes the iTunes store purchases, iBooks and movies purchase and rent .