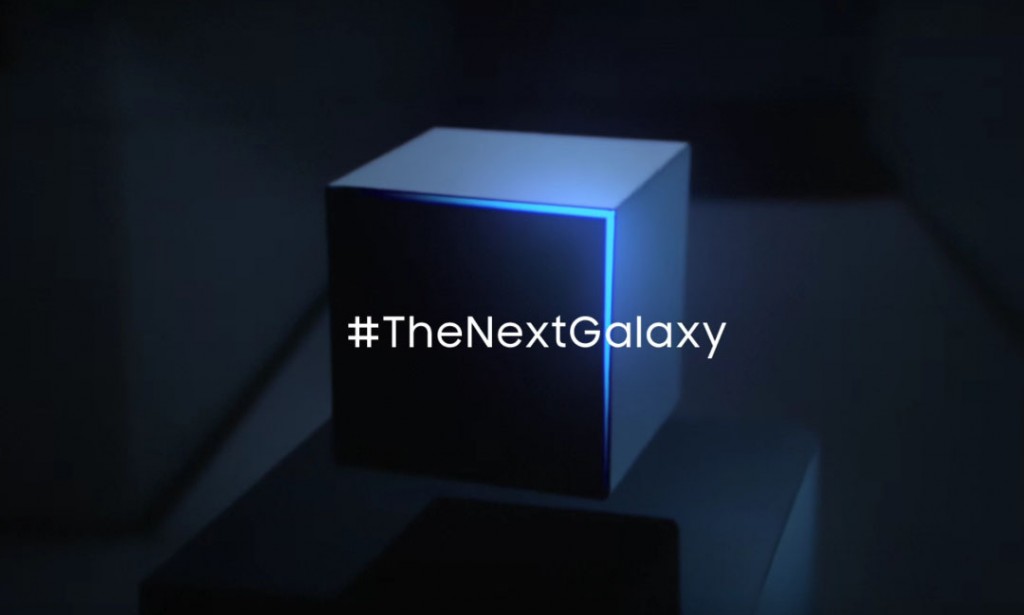 Right after the conceptual 3D renders of the upcoming Samsung Flagship device, we have a leaked image of the Galaxy S7 and Galaxy S7 Edge and it seems quite legit as the source claims that the image has been taken while the device was being tested in the labs. With the leaked image posted by one of the most authentic sources @evleaks on his twitter profiel, we have the reports about the specs sheet of the device which will have two variants with different processors each, i.e Exynoss and Qualcomm Snapdragon.

The reports claims that its a Exynos 8890, which is regarded as the latest processor so far made by Samsung. This has been revealed in the recent AnTuTu benchmark test recently. Additional Galaxy S7 specs mentioned in this latest benchmark include a 5.1-inch display with 1440 x 2560 Quad HD resolution, 12-megapixel rear and 5-megapixel front camera as well as Android 6.0.1 Marshmallow.

So we have here are the press shots of the Samsung Galaxy S7 Edge and the Galaxy S7 which were previously leaked. 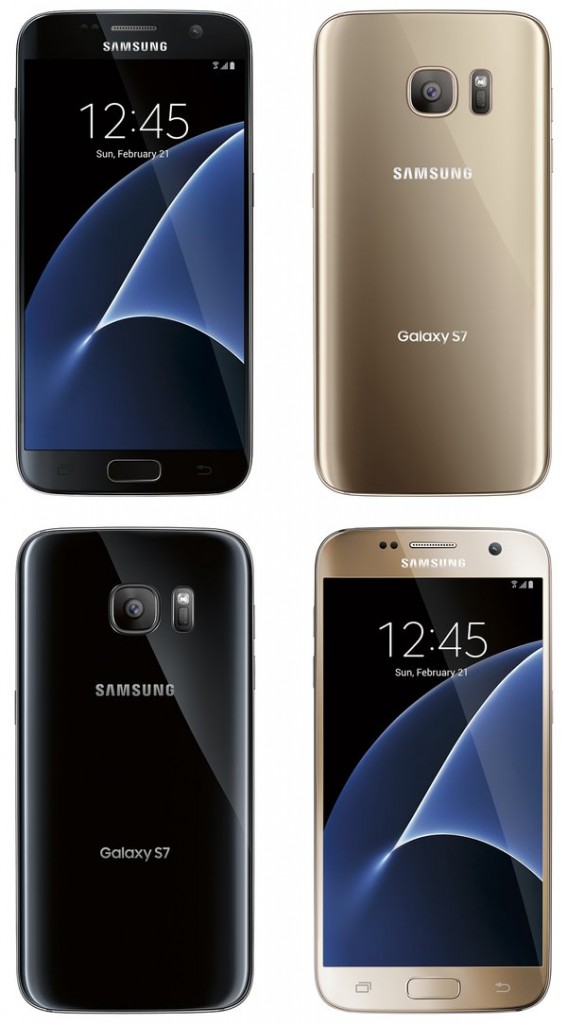 Now coming towards the features it is expected to have 4 GB of RAM, a 12 MP camera and a retina scanner and also 4k technology is expected with the screen resolution of and a cyclone HMP technology chipset, which  makes the Galaxy S7 Specs double the speed of Galaxy S6, it is to be kept in mind that nothing has been announced officially by Samsung and these are all the news through different sources these might be true and might be false but let’s see what happens next. It is reported that Samsung Galaxy S7 Price would be having a price tag of  $999. 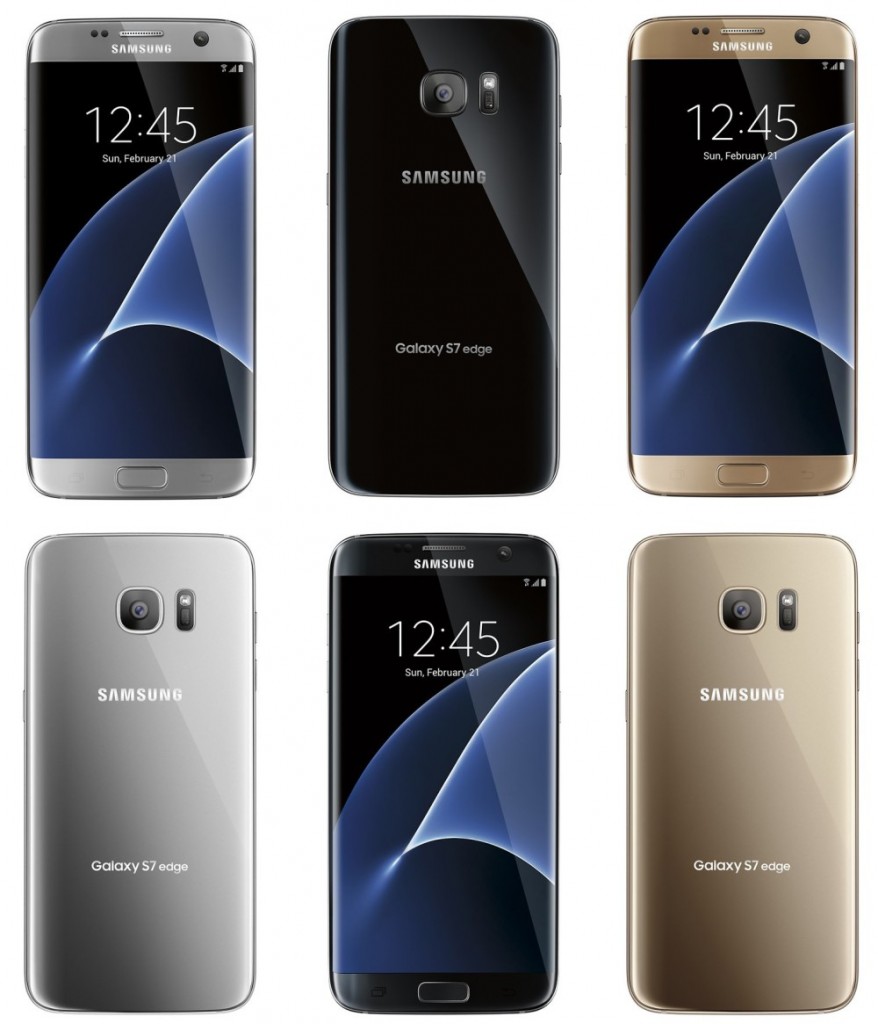 Beside this if you are looking for the wallpapers on these leaked devices you can get all of the Stock Wallpapers for Samsung Galaxy S7 and S7 Edge from here. 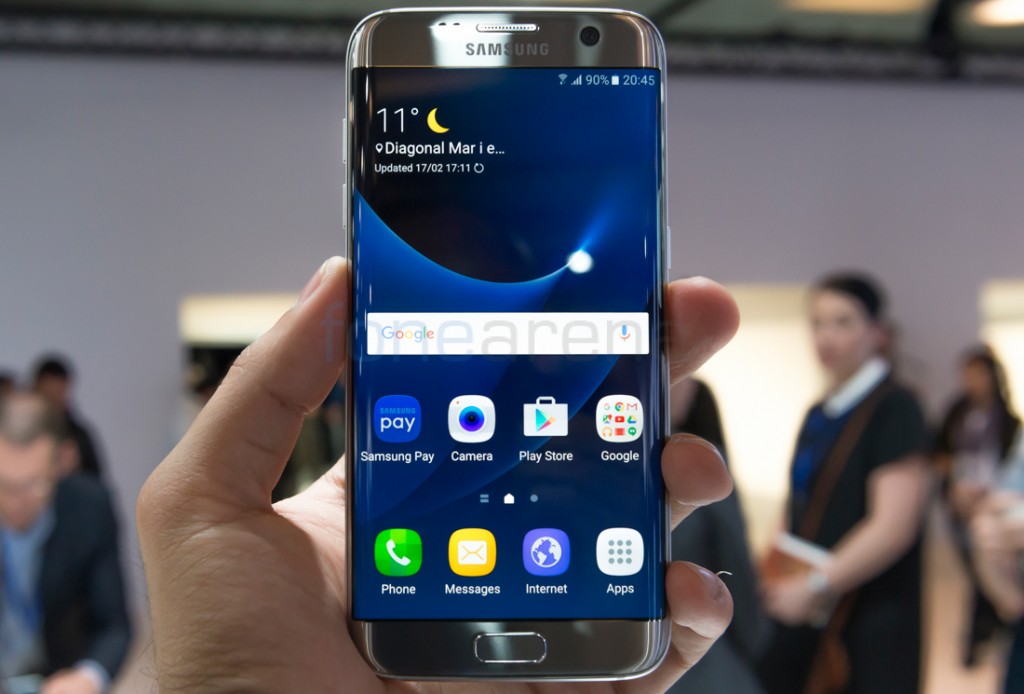 T-Mobile to offer Buy One, Get One Free Promo for the Galaxy S7 and S7 Edge 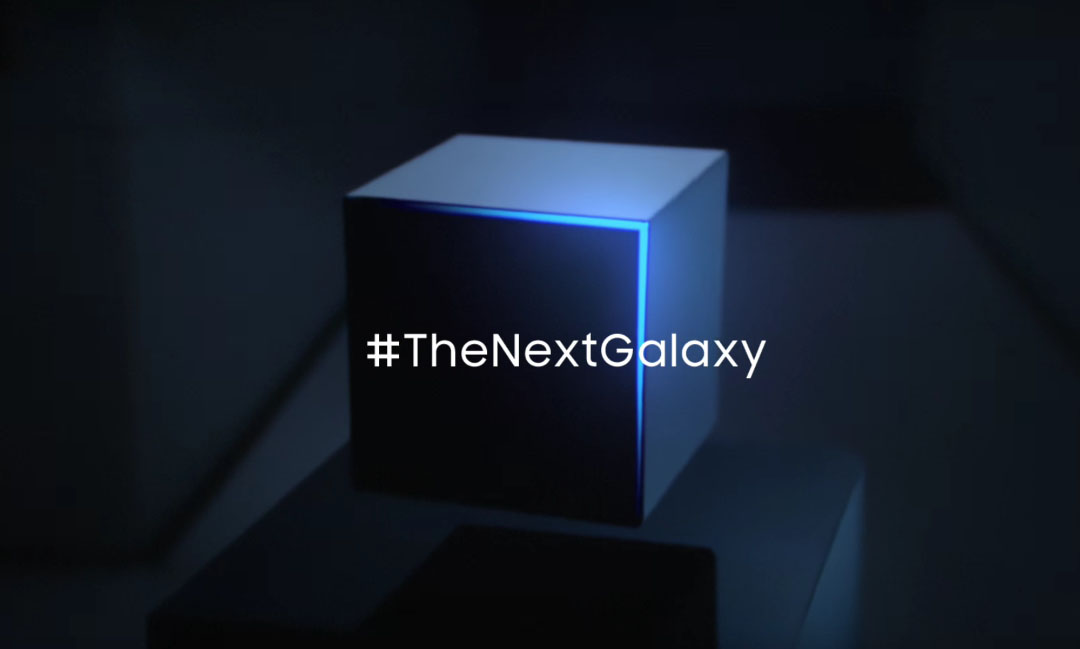 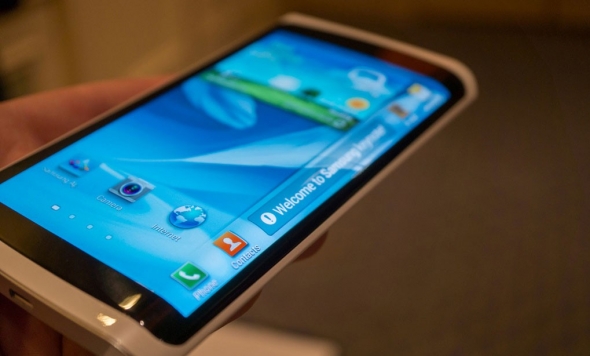