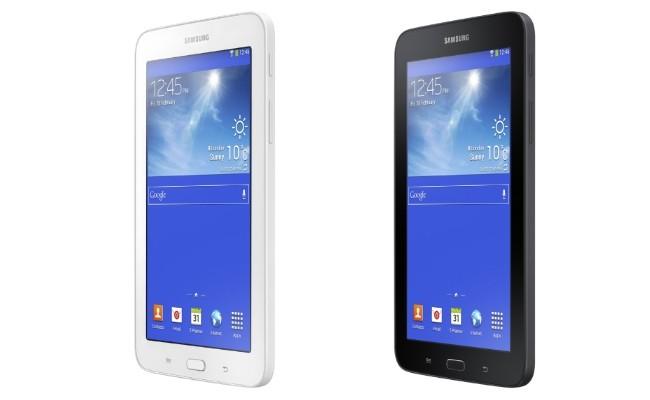 The South Korean smartphone makers Samsung has added yet another new compact tablet in their largest portfolio of tablets which they already have. This time they came up with the new Samsung Galaxy Tab 3 Lite, with the new Lite tag with the name shows that this is the mini version of the Galaxy Tab 3 which has been regarded as a better sold tablet in the whole bunch announced by Samsung last year.

Galaxy Tab 3 Lite is a 7-incher tablet introduced in the market, as the 7-inch design is getting better response in sales in the market recently and Samsung wants to get a pie out of those sales with this latest gadget. Though it has the same design and looks that have been seen in the Galaxy Tab 3 but still it is felt more comfortable in handling and using then the bigger variant.

The Galaxy Tab 3 Lite has a 7-inch screen that has a resolution of 1024 x 600 pixels and could not be regarded as a HD tablet with this strange resolution. Though the ppi density is 170 which is great as compared to the size of this mid-range tablet. Under the hood there is a Dual Core Marvell PXA986 1.3 GHZ processor used in previous version of the tablet as well. The processor is supported with 1GB of RAM and a powerfull GPU chip.

The tablet is running on Android 4.2 Jelly Bean and it can be upgraded to Android 4.4 KitKat later. But the Galaxy Tab 3 Lite has the same Samsung trademark TouchWiz user interface over the stock Android version.

The device comes up with an 8 GB of built in memory which can be extended up to 32 GB with the help of microSD card slot. There is a 2 megapixel back camera and no front camera. There is an 3,600 mAh battery which seems enough for a tough day usage, though it is 10% smaller in capacity then the same sized Galaxy Tab 3. 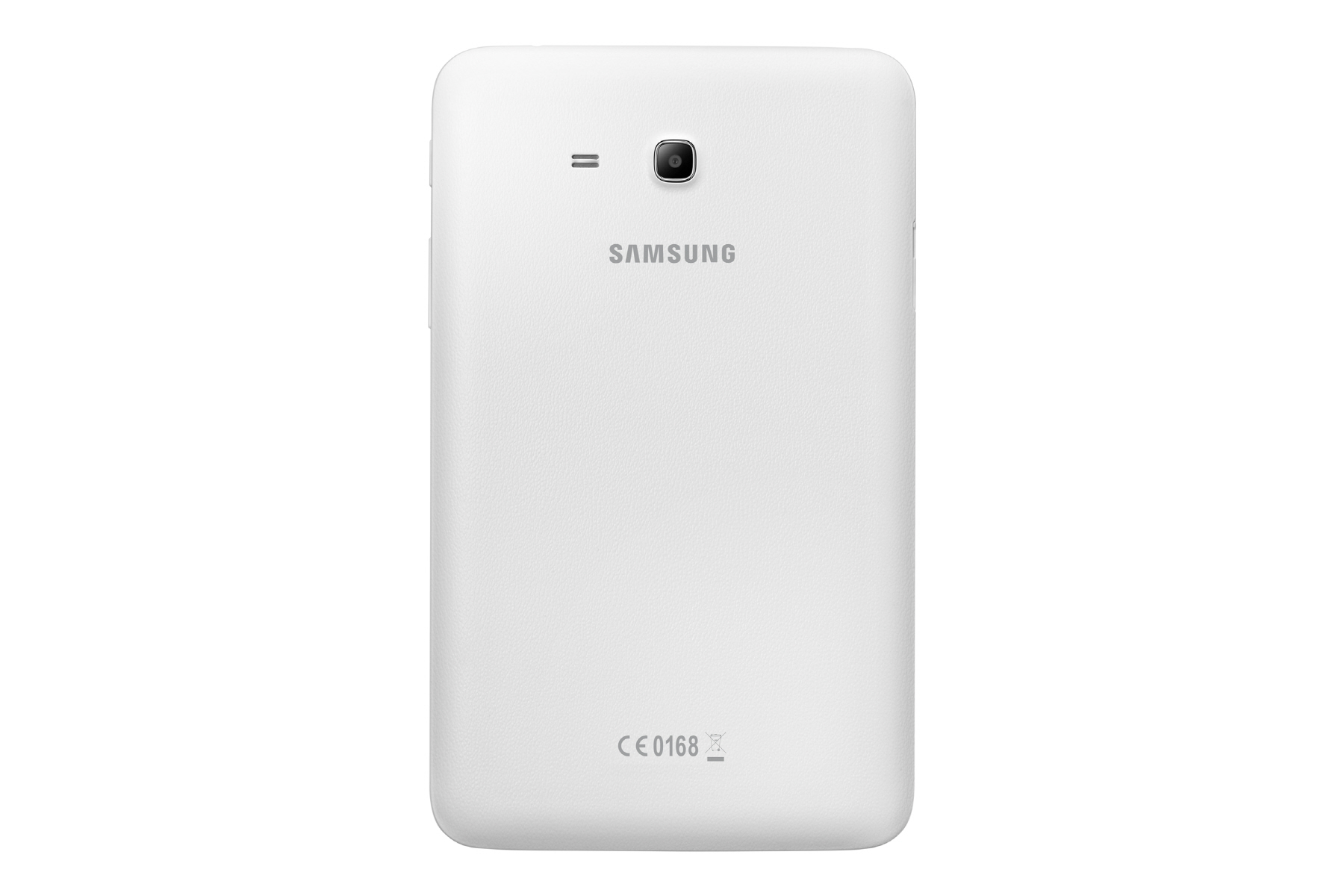 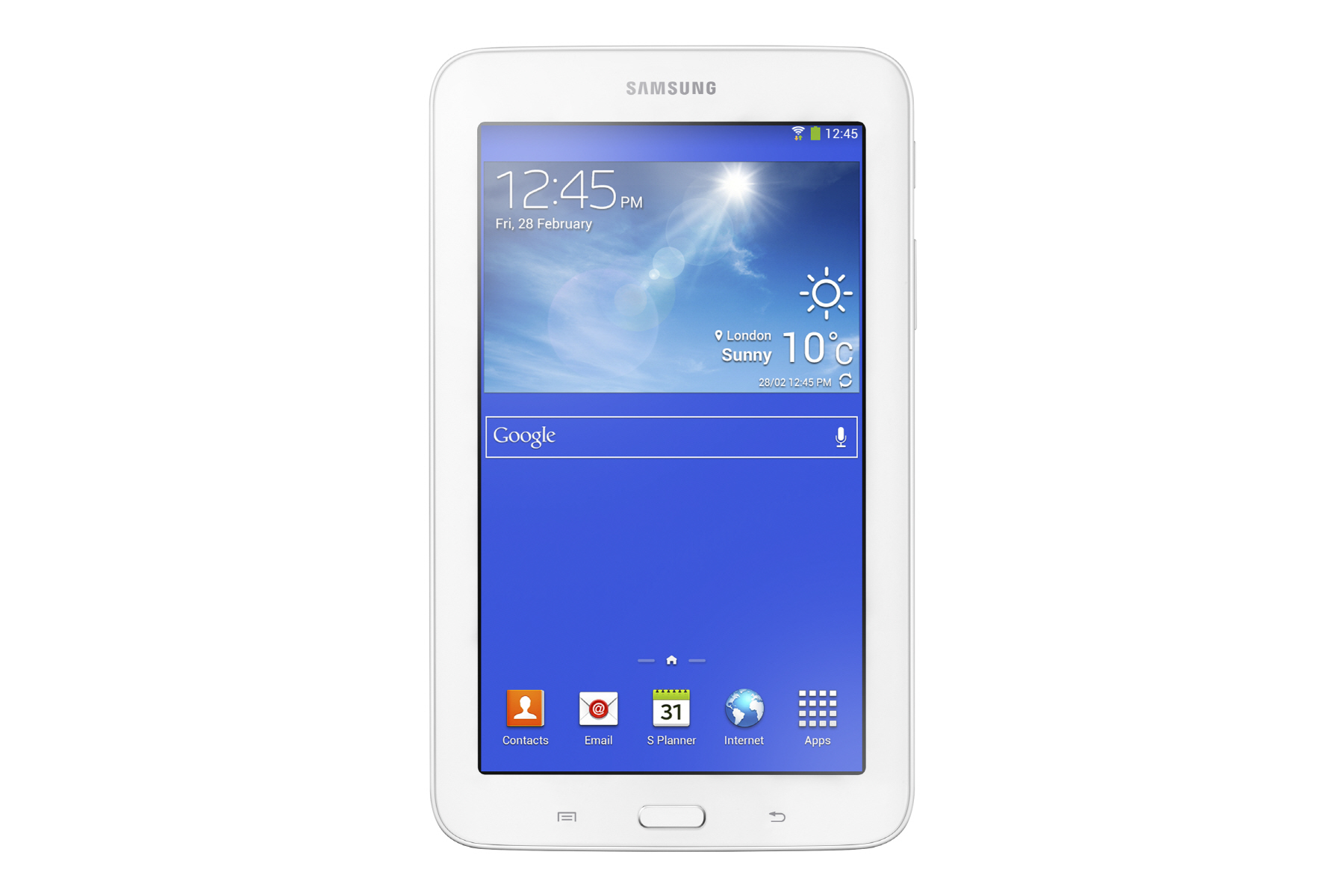 There are no details released about the availability of the Samsung Galaxy tab 3 Lite but we hope that the model will be made available in February for sales in the US and European Markets. The tablet is expected to be released world wide later. The prcie of this tablet is most probably the same 199 Euros  or $270 in United States. 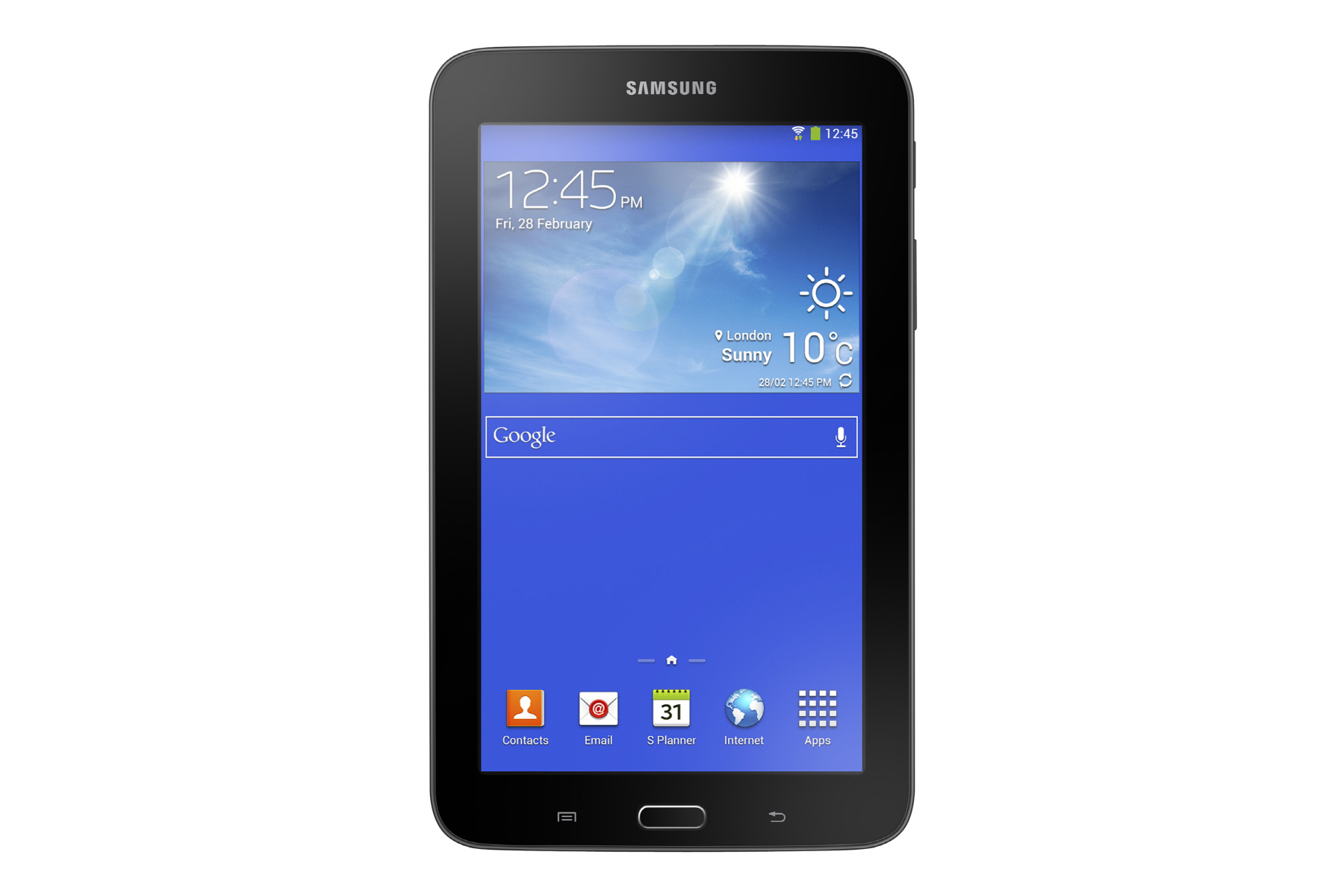