Internet, as we are primed to call it, has taken over our lives in an irreplaceable manner. It all began to fulfill the World War communication need, operating at a (mere) 50kbps speed and grew to 145 Mbps for NSFNET. With the introduction of the World Wide Web in 1993, the iconic dial-up internet was introduced to the public via telephone lines with speeds ranging up to 54 kbps.

If you are a millennial, you can well remember the cacophonic sound of the dial-up connection (you might as well hear it inside your head as you read this). And the frustration it brought along when it took ages to connect and disconnected the moment even someone’s air touched the phone. A low-quality song took around 30 minutes straight to download and one couldn’t imagine downloading a movie that could approximately take an entire day. 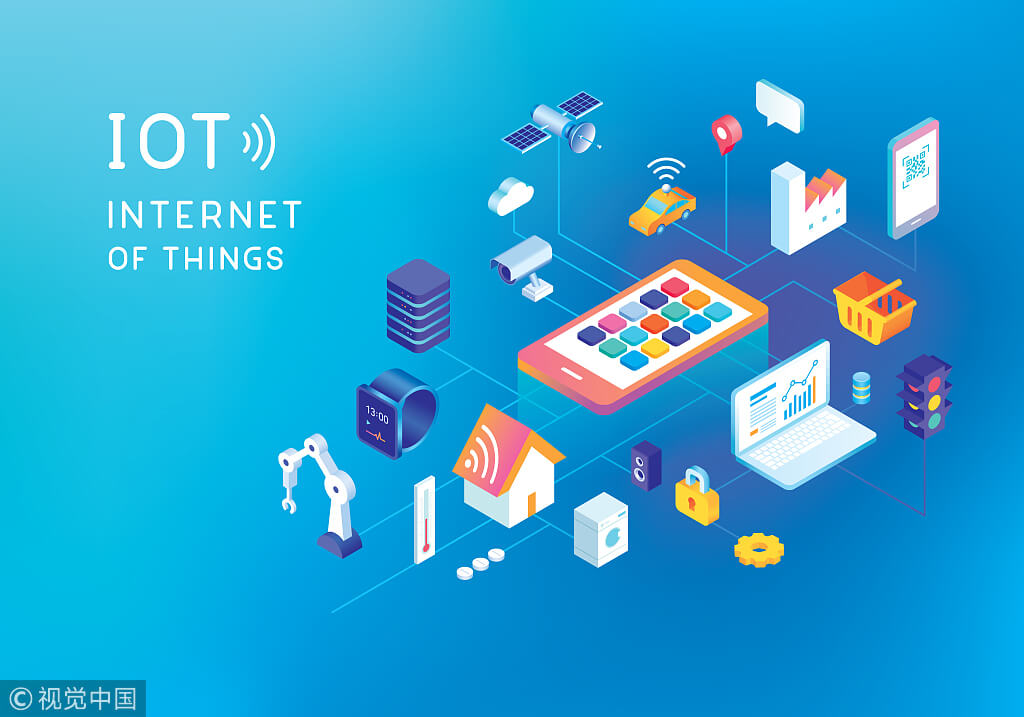 Over the decades’ great advancements have been made in this regard. From tedious dial-up connection to literally lightning fast internet speeds that Internet service providers from Cox internet deals have to offer.

With the advent of the 21st century, the world witnessed the successful replacement of a dial-up connection with a lot better broadband connection. Predicting speeds over 100 Mbps, though only effectively possible by replacement of undersea cables that are designed to last 25 years at least, and are nowhere near exhaustion. A 1.5 billion dollar project is planned to reduce the lag between London and Tokyo by 60 milliseconds with an underwater one of its type Trans-Arctic submarine fiber optic cables.

Ever since the inception of the World Wide Web, internet speed is considered a crucial feature that consumers take into consideration before subscribing to a certain Internet Service Provider (ISP). Different service providers have different broadband only deals. With our ever-evolving digital communication needs (which are not going to stop growing any time soon) developing the internet speed is becoming more and more inevitable. Fun fact: in 2011 at Super Computing conference set the transfer speed record at 186 Gbps equivalent to transferring a whopping 0.1 million full Blu-Ray Discs within 24 hours.

Impact of Developments on Internet Usage

The internet usage has gone up from merely browsing email or websites to streaming high-quality videos with quality as high as 1080p, 4K, and live multiplayer gaming. In order to do justice to providing the right experience to end-consumers, high-speed internet has become a necessity. With Generation Z relying more and more on technology and artificial intelligence and the Internet of Homes, this increasing need for higher internet speeds is not going to cease anytime soon. Worldwide speed tests among 163 million users across 200 countries last year rose by 23% with average download speed at 9.1 Mbps.  Singapore is leading the world with highest internet speed and Madagascar, as surprising as it sounds, having unsteady yet comparatively greater internet speed than the United States, however Internet Service Providers in US managed to increase the average internet speed from 20 to 26 Mbps ranking it up from 21st to 20th country when average internet speed is considered. 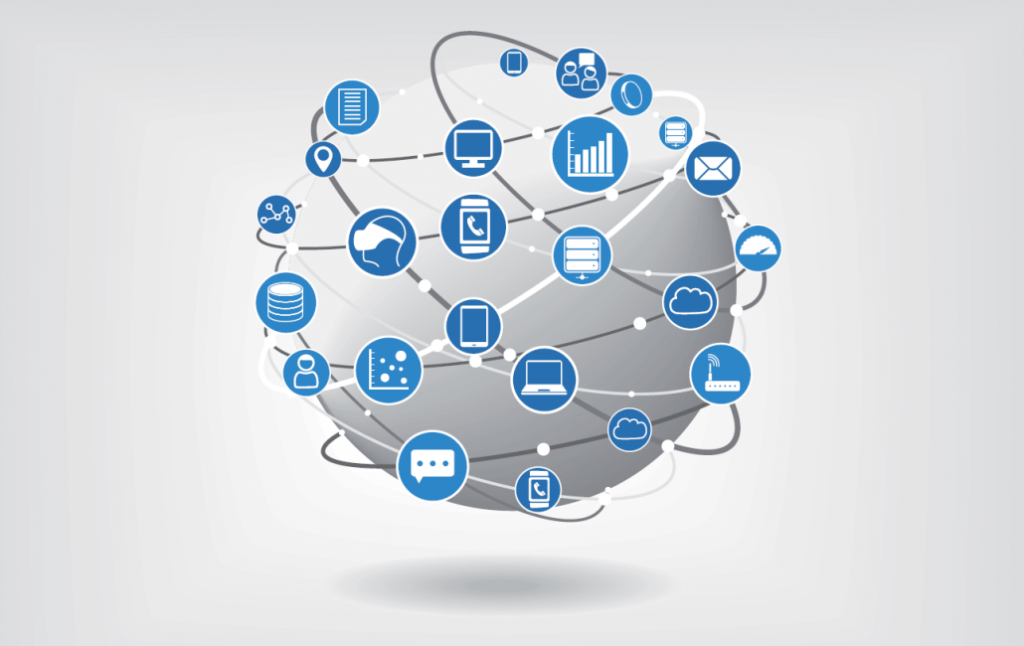 The Demand for increased internet speeds is driving all Internet service providers to keep up with the pace of technological advancements and keep upgrading their technology or else they can become outdated. With the introduction of Google Fiber designed to provide gigabits per second (Gbps) speed, although functional in many US cities have a long way to come to a tangible reality.

Rising average broadband speeds by 23% in a period of 12 months only, as music as it sounds to the ears, it is concerning to see the thriving countries overshadowing the stagnancy of those left behind. The growth seems to be concentrated only at the top of the list countries, more related in a manner that better bandwidth is available only in countries having better economic health to support the infrastructure. But it demands increased consciousness towards those being left further behind. Countries like Singapore, Taiwan, Japan, US and many European ones whereas countries like Syria, and ones in Africa are stuck at speeds as low as 1Mbps. The stagnation at the bottom of the list is equally alarming as the growth at the top is pleasing. 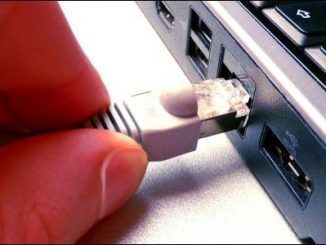 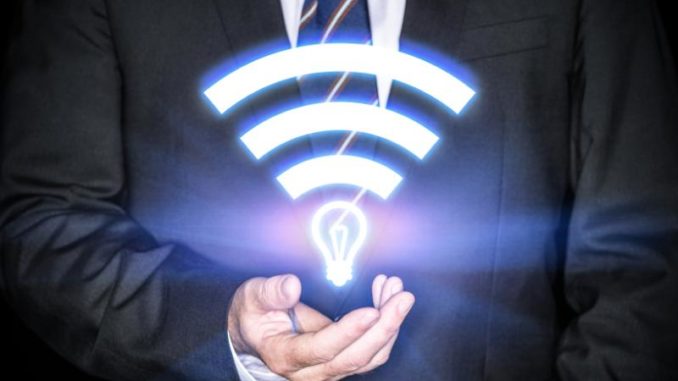 3 Ways to Improve Your Business With Wireless Tech. 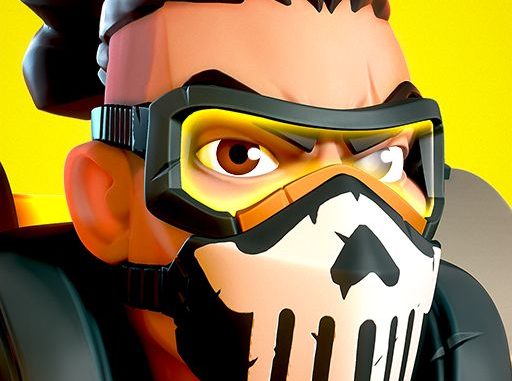 How Do You Think Technology Has Changed Our Online Shopping Experience?