Download and install Sonic Runners Revival Apk for Android. This is the latest Open Beta version of the game available for Both Android and iOS devices. The Sonic Boom is back with a more new puzzle stage ahead for all.

The Open beta Launch of Sonic Runners Revival apk v1.0 Beta for Android and iOS is restricted to specific regions. You can download the Apk along with +OBB/Data of the game to make it run on your Android devices.

With all-new mobile-friendly controls, just tap the screen to run, jump, and spin your way across a lightning-fast platform gaming world. 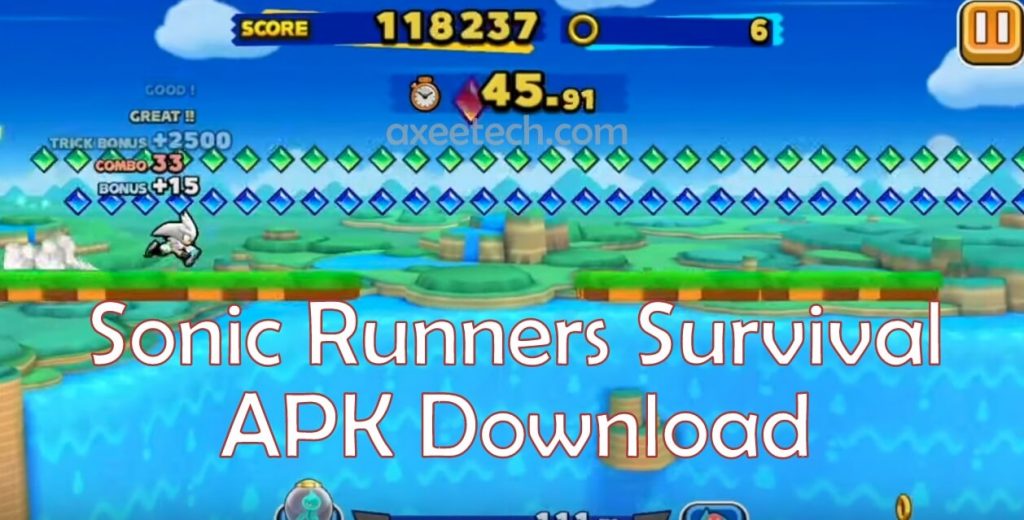 PLAY AS SONIC AND HIS FRIENDS
– Unlock Tails and Knuckles as player characters
– Master their Speed, Aerial, and Power attributes
– Evolve your character’s powers with collected rings
– Look for new Sonic characters and Buddies in future releases

COMPETE IN ALL-NEW RANKING BATTLES
– Four categories: Rival League, Friend, World, and Historical
– Set records against your friends and the world
– Earn powerful items and Buddies in league play
– Compete with up to 50 players in Rival League
– Claim the supreme honor in the S League

I have personally downloaded and installed the Sonic Runners apk on my Samsung Galaxy S10 Plus. The game is not optimized for my device. As you can see the screen size and the screenshots I took. 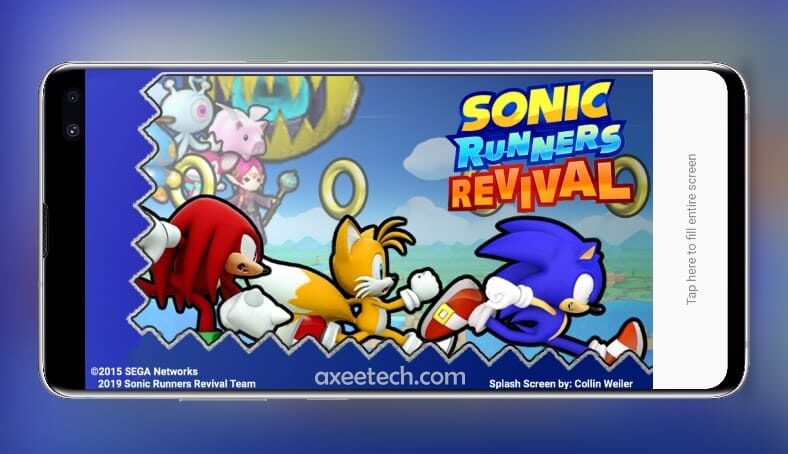 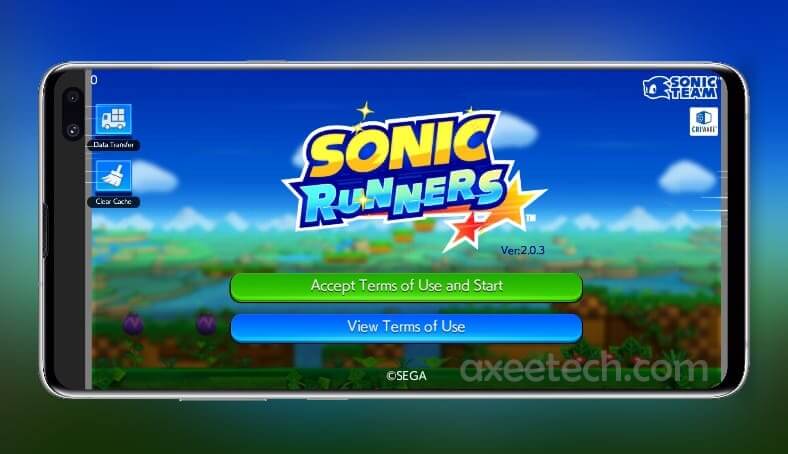 Follow these steps given below to install the Sonic Runners Revival 1.0.0 Beta Mod Apk +OBB/data on your devices. The Download link is given at the end of the guide. 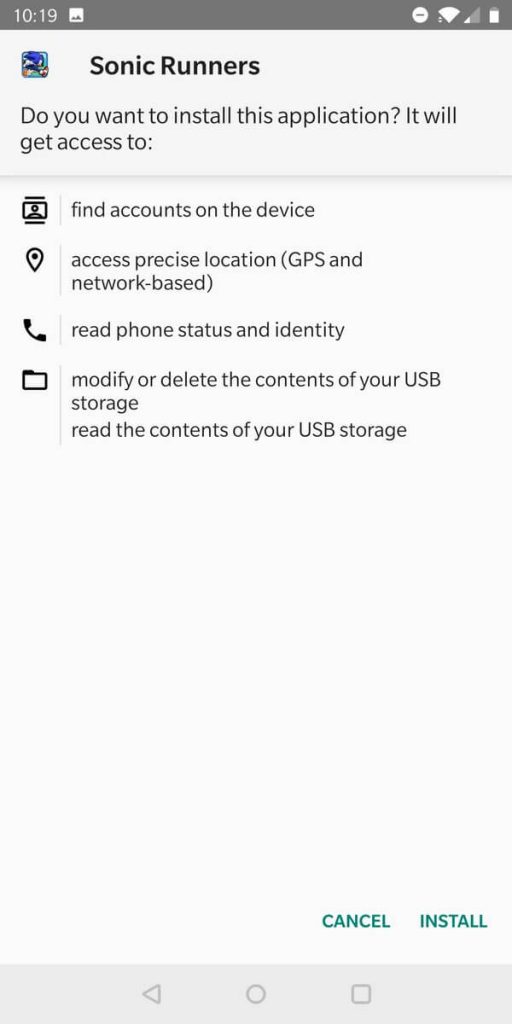 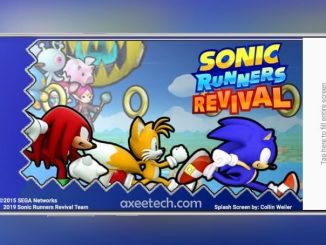 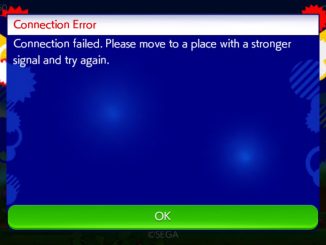 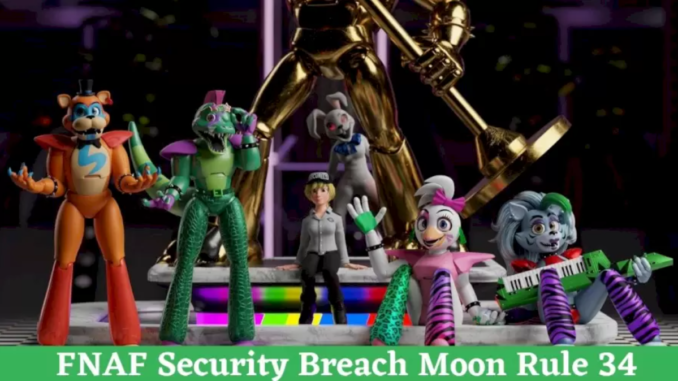 How New Technology Can Change the World of Online Relationships.

How to turn on PUBG Mobile 90 FPS Settings. [All Android]