Sony Mobile has made something unique and it’s been already nominated in the Guinness book of world record, as the largest animated mobile phone mosaic ever made.

What Sony mobile actually did is that they gathered around 196 smartphone devices as mentioned in Guinness website and made a wall that measures 1.90 meters that is 6 feet and 2 inches high, and 1.03 meter that is 3 feet 4 inches wide and the structure surrounds an area of 1.95 square meter which makes 21′ 9″ square feet. This wall was made in Barcelona during the MWC 2013.

Sony has mentioned this whole story in their blog that the smartphones used in the making of this wall were all Sony Xperia Z phones, which have been a trademark smartphone for Sony in 2013. However the world record keeper added an extra “L” with the device name and they mentioned it ” Xperia ZL ” .

The largest animated mobile phone mosaic consists of 196 smartphones and was achieved by Sony Mobile Communications (Japan), in Barcelona, Spain, on 28 February 2013. 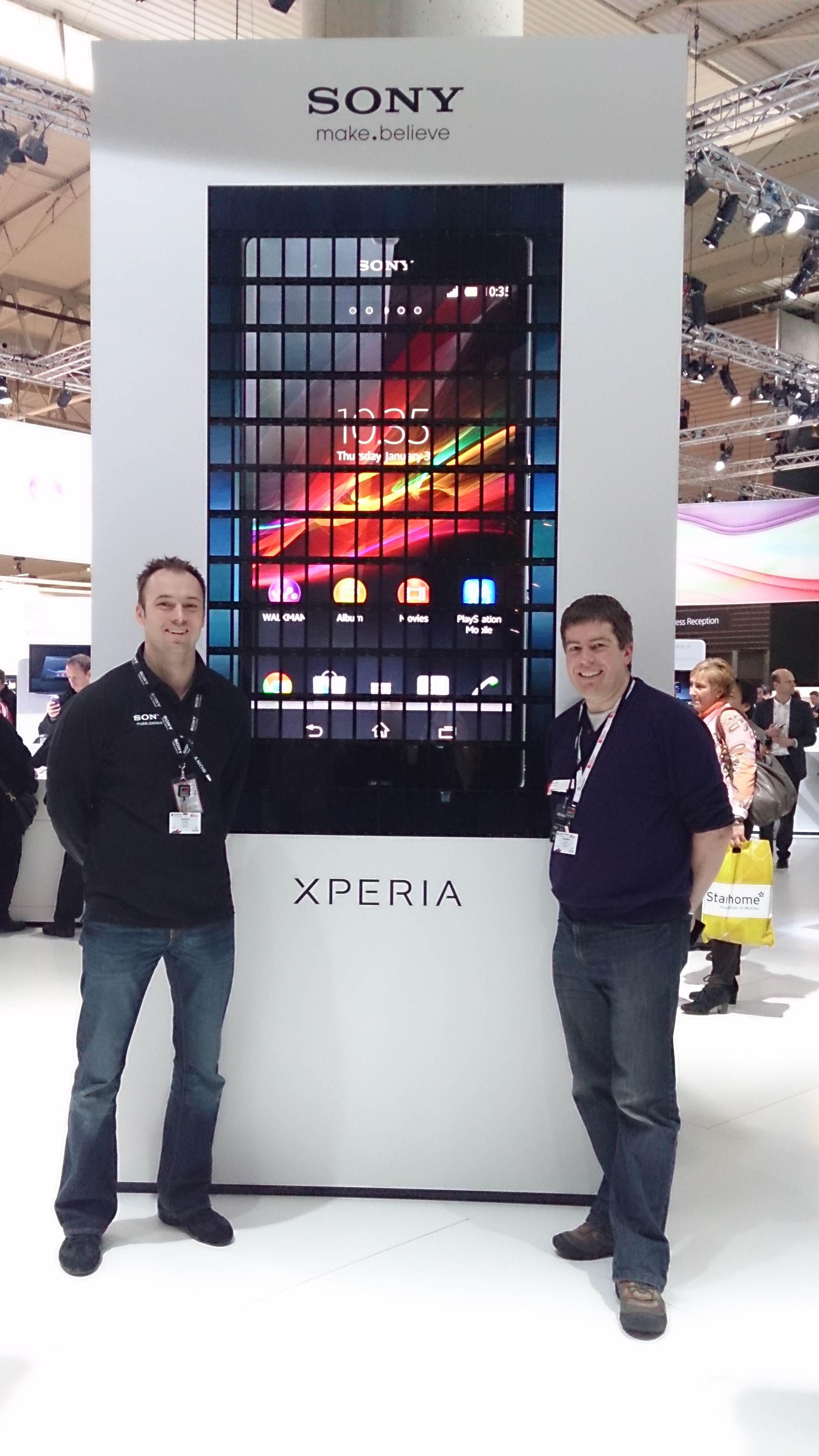 Sony Honami shows up in more leaked images with the new User Interface spotted as well.