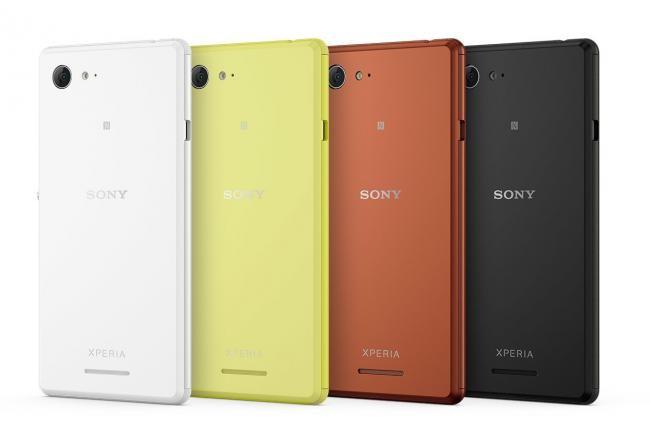 The Sony Xperia E3 was presented at IFA 2014 Z3 accompanying the Xperia range, although his claims was obviously much more restrained, because Sony renewed with him the most basic range by adding LTE connectivity . It’s not something you see very often, but it seems that the Japanese do not want to be criticized for its post-sales support, so the Xperia E3 is about to receive its first major update , which will take you to the last taste of KitKat , Android 4.4.4.

The compilation has leaked how not xda-developers , which has jumped the news, and features the numbering 18.5.A.0.26 . No changelog, and changes reported by users who have tried seem to be rather deep level, since no major developments are felt beyond the stability and speed improvements and bug fixes. 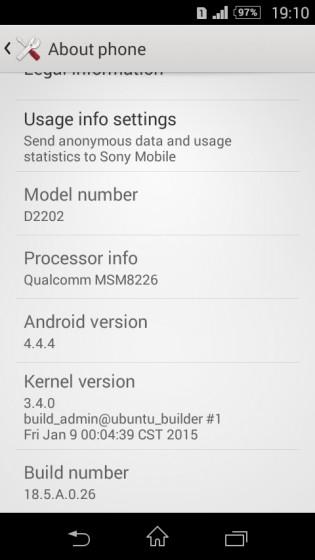 So far it has not been officially released for distribution to users, but is fully functional and stable, and can be downloaded to install from the link we leave it here .