The developers at Sony have come up with the new Xperia X series smartphones in ongoing WMC 2016 confrernce. The latest smartphone from this line up are the Sony Xperia X, Sony Xperia X Performance and the Xperia XA. All these smartphone posses the same design outline Sony is famous for.

All three smartphones from Sony has the same 5 inch display with the standard round edges design which has been carried through form the Xperia Z3 series. However the main changes in the design are the addition of a metal back in all three devices, removing the glass back panel.  All three devices and made available in 4 different colors including the White, Rose Gold, Lime Gold and the standard Graphite Black.

The “future-focused” Smart Capture camera features Sony’s Predictive Hybrid Autofocus, which lets you pick a target and tracks it. The 23MP main camera can launch and snap a photo all in 0.6 seconds. The Xperia X has a 13MP selfie camera. Here are some of the main specs of the recently released Sony Xperia X series smartphones. 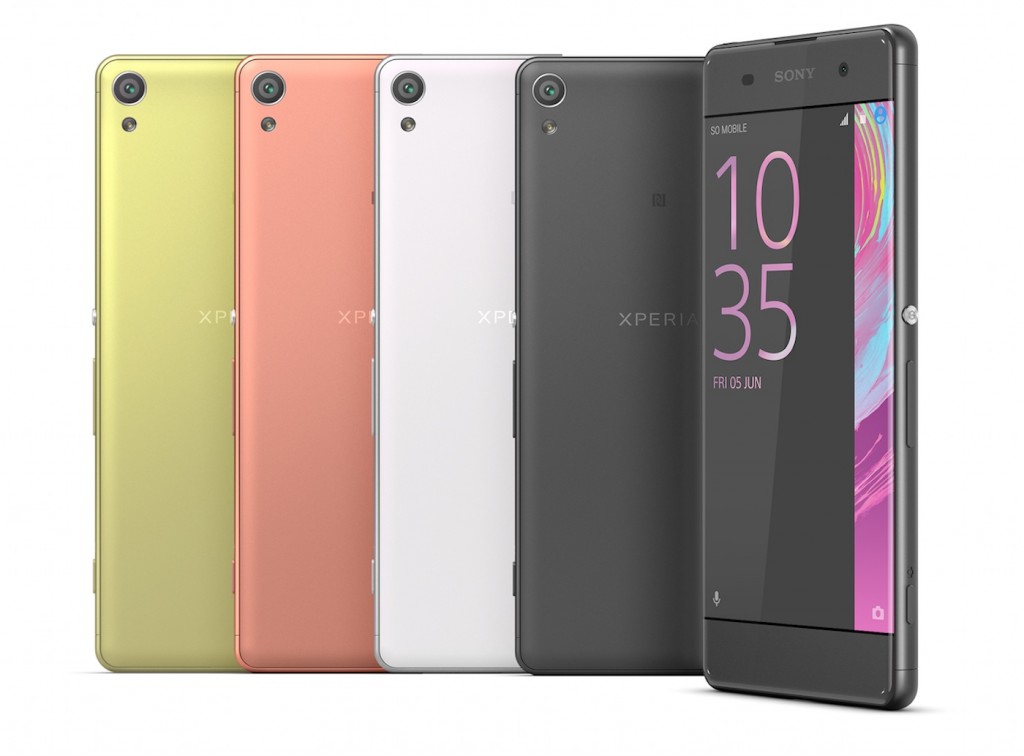 The Sony Xperia X is powered by a Snapdragon 650 chipset with 3GB of RAM and runs Android 6.0 Marshmallow. It comes with 32GB of storage, expandable of course. With the battery size of 26,020mAh the device seems to be quite standard specs holder.

As seen in the name this is the most powerful contender among all , it can fulfill your need for more more power, the Sony Xperia X Performance gets you a Snapdragon 820 chipset (3GB RAM, 32GB storage). This one is waterproof too, IP68, while the other two are not.

it has a 5″ 1080p display as before and a seamless metal back painted in a continuous color. The Graphite Black and White options feature an exclusive hairline finish.

You get the same 23MP camera with Hybrid AF and a 13MP selfie cam. The main camera can record 4K video and can boost ISO up to 12,800. 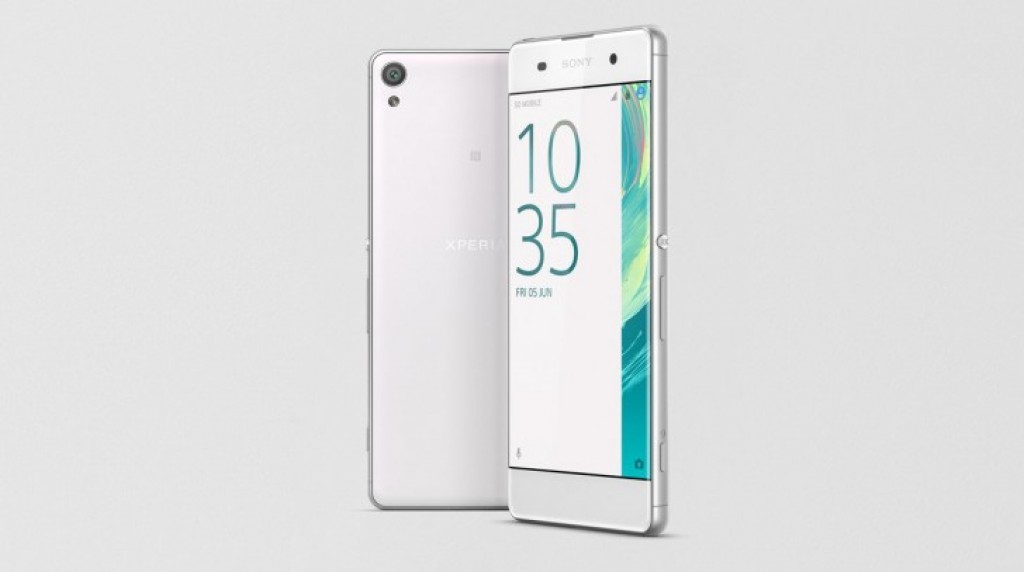 The Sony Xperia XA is a more affordable version of the X. It has a 5″ 720p screen and a 13MP main camera (8MP selfie). It’s powered by a MediaTek MT6755 chipset (2GB RAM, 16GB storage). It will launch with Marshmallow.