Are you looking to buy the Sony’s latest Xperia Z series smartphone.? then hold down as Xperia Z5 is on the verge of release. There are some tips that has been seen on different sites that the future flagship device by Sony i.e Xperia Z5 will be released soon and that soon means the native month of September.

So for all of those Xperia fans who wanted to upgrade their device with the latest version of Xperia Z4 can wait now for 2 more months to grab the latest version of the Sony Xperia Z5 with even more powerful specs sheet that we are seeing in these rumored report published on different sites now a days.

The main sources claims that the Xperia Z5 will have the latest Snapdragon 820 SoC processor which has been released by the Qualcomm company recently. In their message posted on the site the company claims that this typical / latest chip has double processing speed then its predecessors.

The managing department head at Qualcomm, Mr. Cristiano Amon claims that the “The premium mobile experiences of the future will extend beyond traditional features and functionality and be defined by devices that have the ability to learn and adapt to the needs of the user, through fully harnessing the growing levels of compute, multimedia and connectivity in our mobile devices,”. So we can say that the Xperia Z5 has much more to offer for the high end smartphone fans who are looking for some powerful smartphones as their are some reports that the device will have 4 GB of RAM and another powerful GPU to support the Snapdragon processor.

Moreover the smartphone will have the largest battery to be found in any Sony Xperia Z series smartphones yet. With the rumored capicity of 4,500 mAh battery you can enjoy the full experience of the most powerful device without the danger of running out of the battery. The device is expected to have the same size as of Xperia Z4 but with better 4K display and higher pixel per inch density as reported here.

There is a 21 megapixel camera mounted on the back of the device and another 5 megapixel unit on the front side of the Xperia Z5. Some of the images of the device we have found so far are published here so you can have an idea how this upcoming Sony’s flagship device will look like. 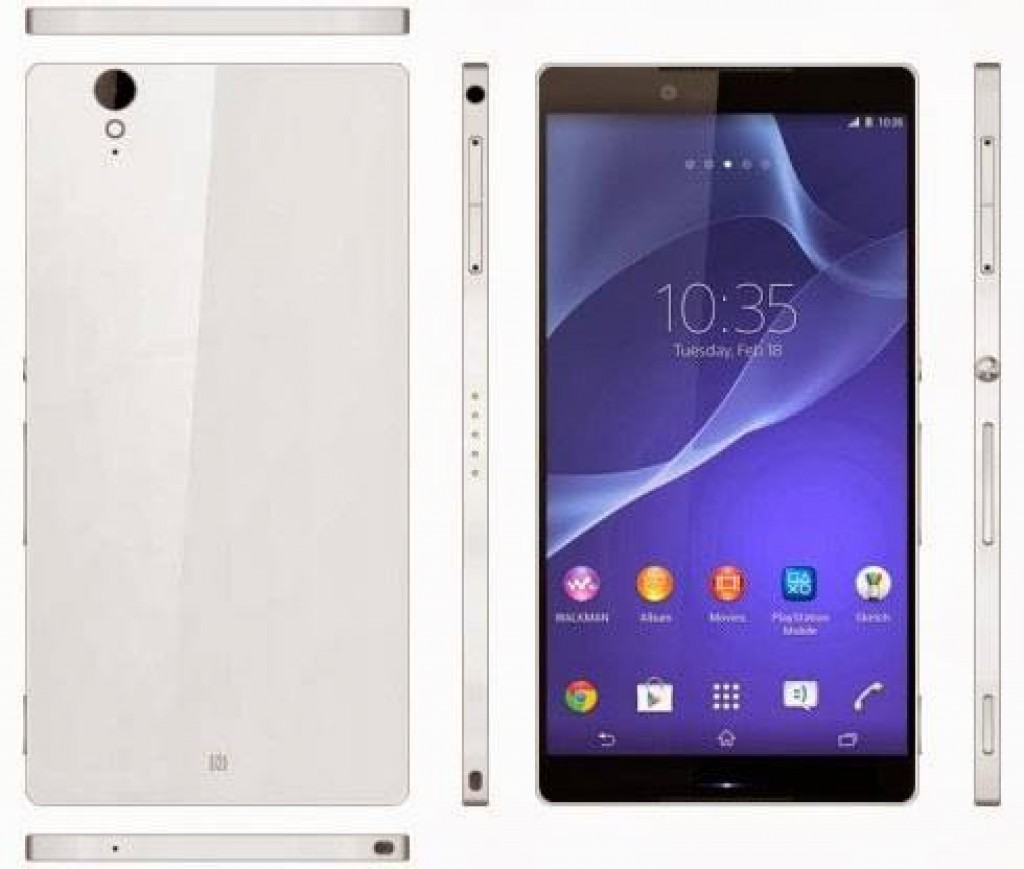 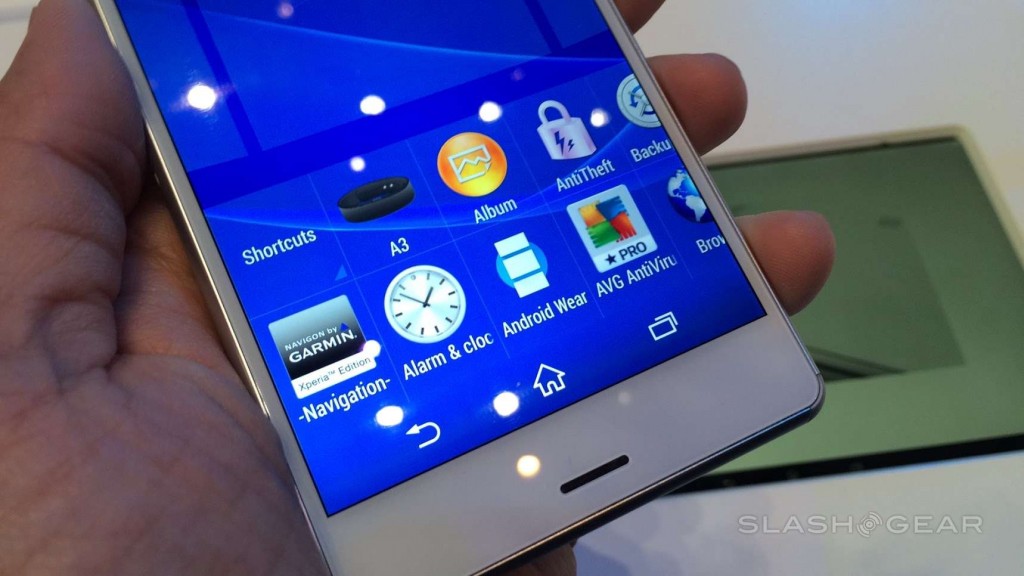