When the two popular worlds of casino and sport collide, players can expect some exciting goal-scoring, ball-hitting and race-winning games to play!

The joy of the online casino is that you can play a multitude of themes, including games based on your favourite sports. So, if you have a cue to hand, or admire the form of the top jockeys, then check out these top sporting Slots that you can play online!

With a long career and sharp skills, Ronnie O’Sullivan is a snooker legend, being one of the most successful players in the sport’s history. But his latest venture has both sport and online casino fans rejoicing, as now you can join the great sportsman in his own legendary slot game. 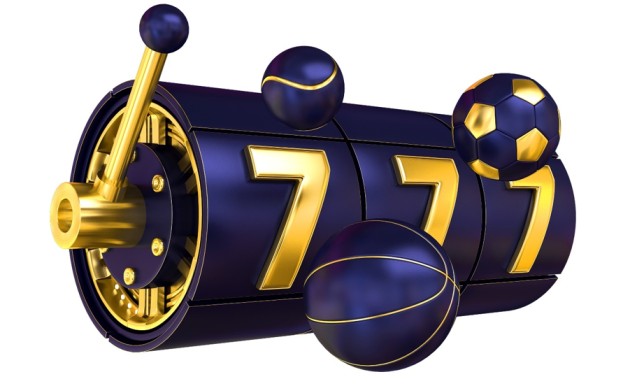 Boasting 25 ways to win, this five-reel slot is packed with familiar snookers symbols, as well as being set against the infamous green baize of a snooker table. The lowest value symbols are represented by the playing card icons ranging from ten to Ace, and are adorned with coloured snooker balls. These are joined by higher paying symbols, such as cue chalk, a triangle of racked red balls, and various pictures of the legend himself, O’Sullivan.

In this championship, not only will you have the glory of winning, but also the chance of winning the max jackpot of an incredible 999,999 credits! The giant gold Wild symbol is the one to watch, as this can substitute any other symbol (except the Scatter and Bonus symbols) to help towards making more winning combinations on a pay-line. Land three or more of these golden icons and you’ll be rewarded with a separate pay-out.

The Scatter is represented by the burgundy Maximum Break symbol. In a physical game of snooker, this is the highest possible break in a single frame, and unsurprisingly, O’Sullivan holds the record for the fastest and highest number of maximum breaks in professional competition. But in this online slot game, landing a 147 on the reels will reward you up to 12 free spins, with increasing multipliers that can take your pay-outs to the next level.

That’s not all! The Championship Bonus symbol, adorned with purple and gold, will not only trigger an instant prize, if it lands on reels one and five, but will also activate the bonus round. Keep sinking the snooker balls to up your winnings, with each round giving you the option to collect what you’ve won or to proceed all the way to the final championship stage!

So, if you’re ready to pocket some impressive winnings as well as those snooker balls, then join O’Sullivan in this epic themed slot game.

If you’re more of a fan of horse racing, then this is the game for you! Join the talented and titled Sir Anthony Peter McCoy, as you race the reels to win the ultimate jackpot. Spanning a lengthy career as well as winning a record number of times, McCoy graces the reels as one of the anticipated symbols to land on and award a pay-out.

The legendary jokey is joined by fellow sporting themed symbols, such as helmets, trophies and a mighty horse mid-race. This game also boasts five reels and a staggering 243 ways to win, all set against a sleek backdrop.

You can get even more of out of this equestrian slot game, thanks to its Bonus Wheel feature. The multi-coloured wheel acts as the Scatter symbol and can appear on reels one, three and five. If you land this icon, you’ll be in with a chance to spin the wheel and win five free games or an instant cash prize!

Plus, you can also find a shining silver Wild on the reels, which can replace any other symbols (apart from the Scatter). As well as helping towards more possible winning combinations, during the free games, the Wild symbol can award you with multipliers of up to 7 times your bet!

You’re sure to be jumping for joy as well as over hurdles with this iconic horse racing slot game. So, what are you waiting for? Grab the reins, head to the track and see if you can win the race on these reels. 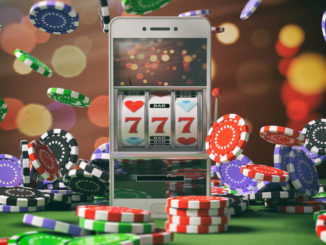 Top 5 Online Slots to Play in the UK 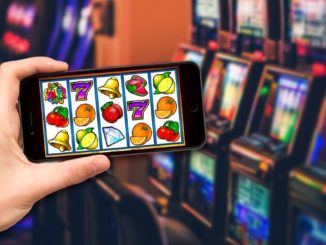 Can modern online slots be as good as contemporary video games? 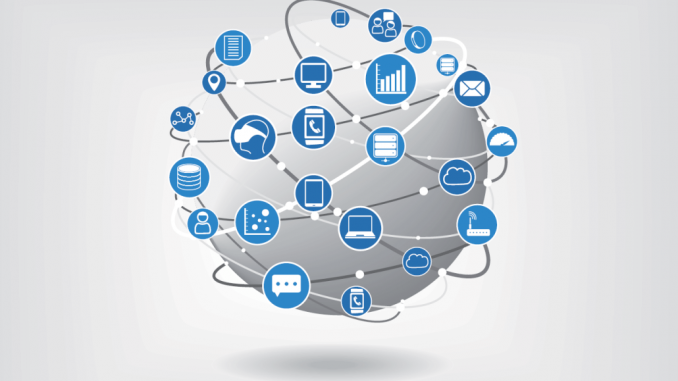 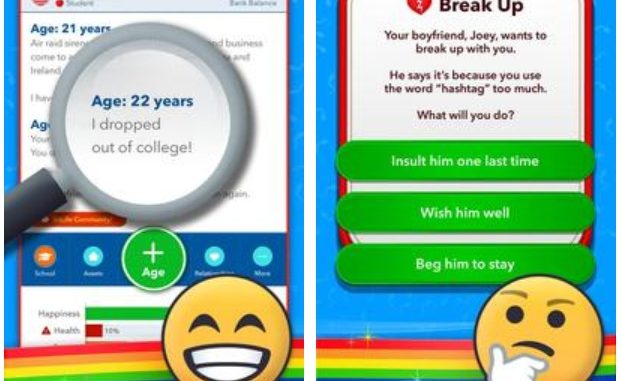 Why Companies Should Not Consider Shared Proxies.