Here comes yet another version of the Subway Surfers and this time the developers have selected the South Korean city “Seoul” for their Subway Surfers World Tour next stop. The best thing about the game is the developers post continuous updates of the game and it has a new version every month with a new city selected in its famous World Tour theme. There are over 10 cities have been selected since the tour started last year April from New York.

For those of you who never played this most famous endless runner, should check it out now as the game has just got the latest update and the best thing its available on all platforms including Windows Phone 8, Android and the iOS. So no matter which smartphone or tablet you have, you can download the game from the respective store and start playing it.

Currently the Subway Surfers Seoul is the version 1.19.0 of the game and it adds new Korean theme to the game with new added boards and the brave new girlish character Mina as your new runner. Here are some important features of the game.

DASH as fast as you can!
DODGE the oncoming trains!

Help Jake, Tricky & Fresh escape from the grumpy Inspector and his dog. 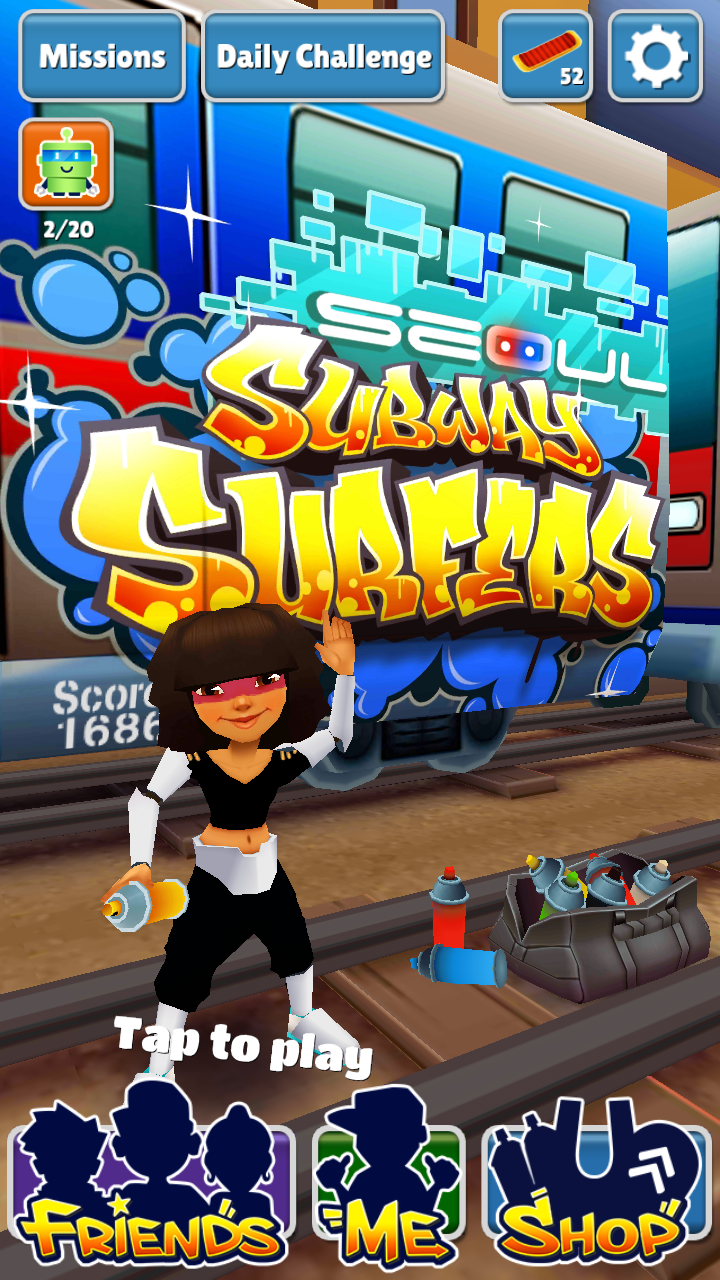 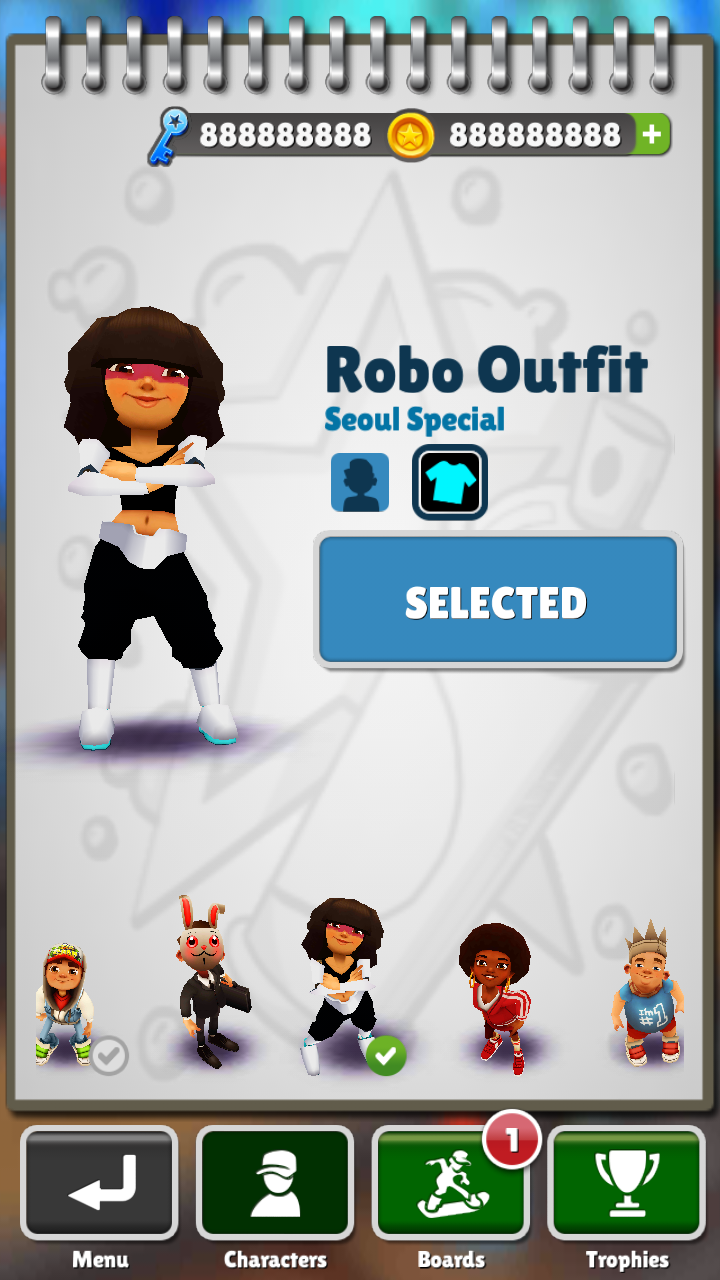 You can download the game by clicking the links below for any platform you are using.

Though the Windows Phone 8 must have a powerful device with at least 1 GB of RAM to run the game on their device. If you are using the 512 MB of RAM then you should not install the game as it will lag and may crash when you attempt to run it. 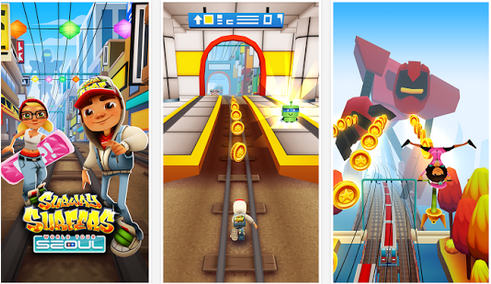