It is pretty tough to find a video game fan in the world who hasn’t heard about Super Mario. This iconic character has entertained millions of people since 1985. Even though the latest games got quite advanced features, people still love Super Mario. Therefore, you are looking for a Super Mario Galaxy game review!

This game was crafted and published by Nintendo in 2007. It was developed exclusively for Wii, but now people want to play it on their PC and smartphones. Therefore, people search for Download Super Mario Galaxy ISO. Let’s reveal how exciting this Super Mario game is and why you should try it.

Super Mario Galaxy is a 3D game and it is way more exciting than previous installments. It will take you through different planets in outer space. You will travel various galaxies to bag Power Stars, defeat bosses, and complete all your missions.

Players get many planetoids to explore in each galaxy. It becomes a mesmerizing journey. Astronomical objects featured in this game have different gravitational forces. You can walk upside down, sideways, or simply circumnavigate the target object.

It becomes a 2D game in certain areas, but that doesn’t reduce the entertainment levels. All in all, the gameplay is quite exciting and you would love to try this game on your PC. 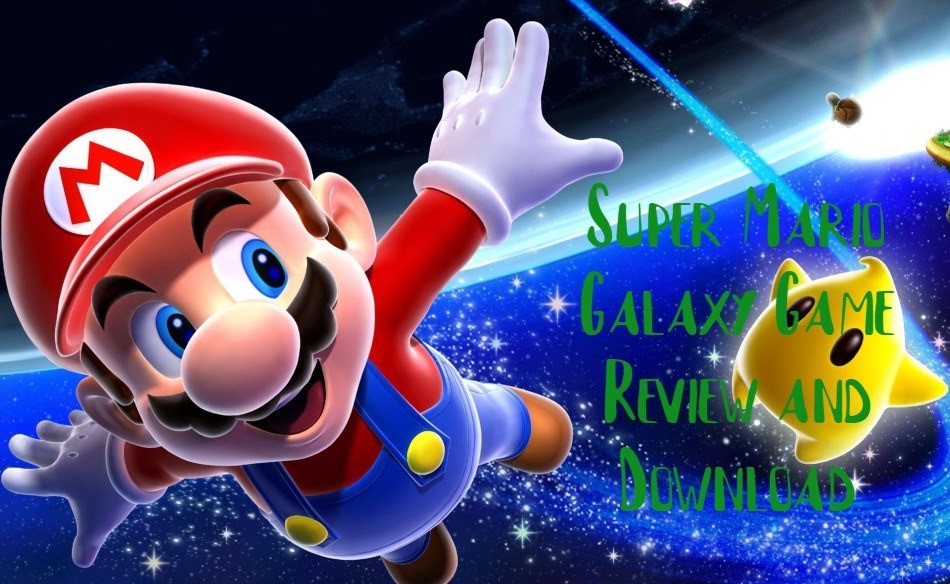 You might wonder that a platform game doesn’t need a plot, but the Super Mario Galaxy game got an amazing plot. Just like other Mario games, the lead character roams across different planetary objects to save his princess.

The story begins in the Mushroom Kingdom, where the centennial star festival is organized. Princess Peach has discovered Luma, a star-shaped creature. She invites Mario to reveal her discovery.

The moment Mario arrives in the Mushroom Kingdom, Bowser invades that place invites the princess to his galaxy. He destroys Princess Peach’s castle and abducts her. Our hero “Mario” tries his best to rescue the princess, but Bowser’s minions throw him into outer space.

Now, Mario is on a mission to find and rescue the princess. This journey will take him through various planetary objects, galaxies, and eventually, he will complete his mission. His success relies on you and thus the game becomes way more exciting than other games.

Nintendo had designed this game for its Wii console. Some people believe this game deserved a better platform due to its exceptional graphics quality. You will certainly appreciate the quality when you play it on your PC. Each object and animation looks eye-catching.

The music director wanted to equip this game with Latin American-style background music. He instead used synthesizers and Latin American musical instruments to craft sci-fi-style music. You get top-quality graphics and entertaining music, which make this game quite entertaining.

Is it possible to play Super Mario Galaxy on a PC?

Choose a top-rated Nintendo emulator to run all your favorite Nintendo games without any trouble. 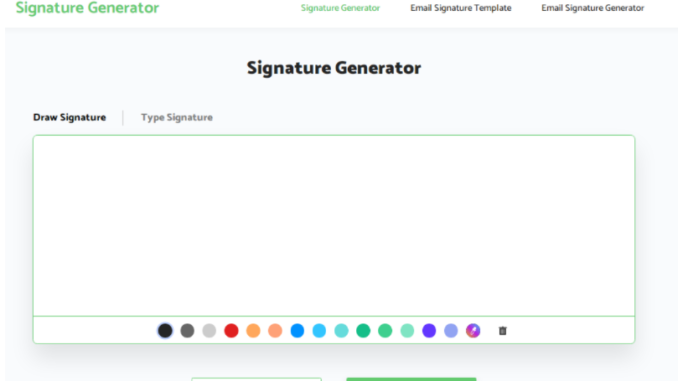 Top 3 Best Software for Entrepreneurs to Enlarge Sales of 2021 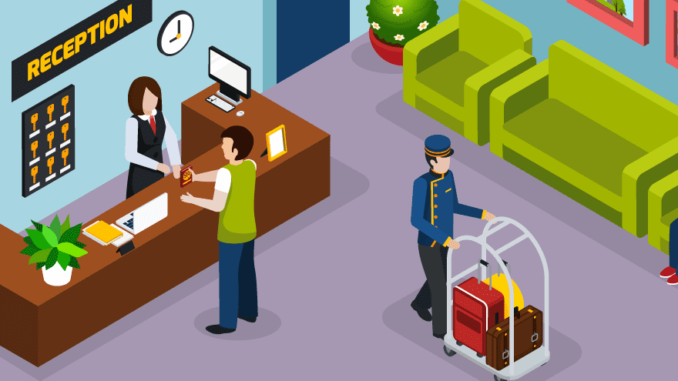