Each of us is used to taking advantage of the car in everyday life. We drive around the city according to our needs and use it for business. Even while traveling in Europe, we pick up car rental under 21 USA or somewhere else for a convenient getting between different places.

In the world of cars, electric vehicle are gaining huge popularity. The number of electric cars appearing on the market is constantly increasing, while on the roads they are already confidently occupying a significant transport segment. Initially, this type of transport declared itself as an alternative to harmful gasoline-powered cars.

Mankind has swept the next wave of enthusiasm, and many people began to wait for the moment when cars with ICE finally give way to their electric rivals. 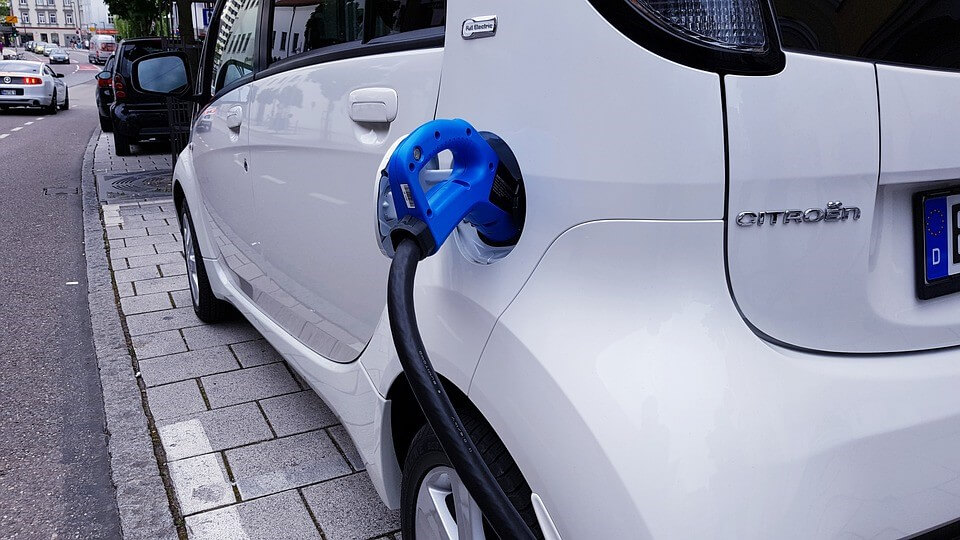 But is the electric car really harmless? It turned out that everything is not as good as we would like…

Over the past decades, it’s difficult to find a more burning topic than the harm from exhaust emissions caused by automotive internal combustion engines.

Against this background, electric cars that ‘don’t burn anything’ and, therefore, shouldn’t throw anything into the atmosphere, look just perfect. But there are many other emissions that electric cars produce.

Sources of solid emissions are tires and braking systems, as well as fragments of the road bitumen coating. It’s interesting that only a third of emissions in the form of gas compounds are produced by automobile engines and the rest are the solid emissions.

Moreover, solid emissions are far from safe. They lead to an increase in the number of asthma diseases, all kinds of manifestations of allergic reactions, heart attacks.

But why we speak on electric cars, if solid particles are emitted by all types of vehicles? The fact is that the mass of particulate emissions directly depends on the mass of the car. The heavier the equipment, the greater the load on the roadway, the more effort is needed to accelerate or decelerate.

Electric vehicles, due to their design features, are significantly heavier than traditional cars equipped with ICE. According to statistics, the weight of an electric car is on average 25% higher than the weight of a similar car with ICE. 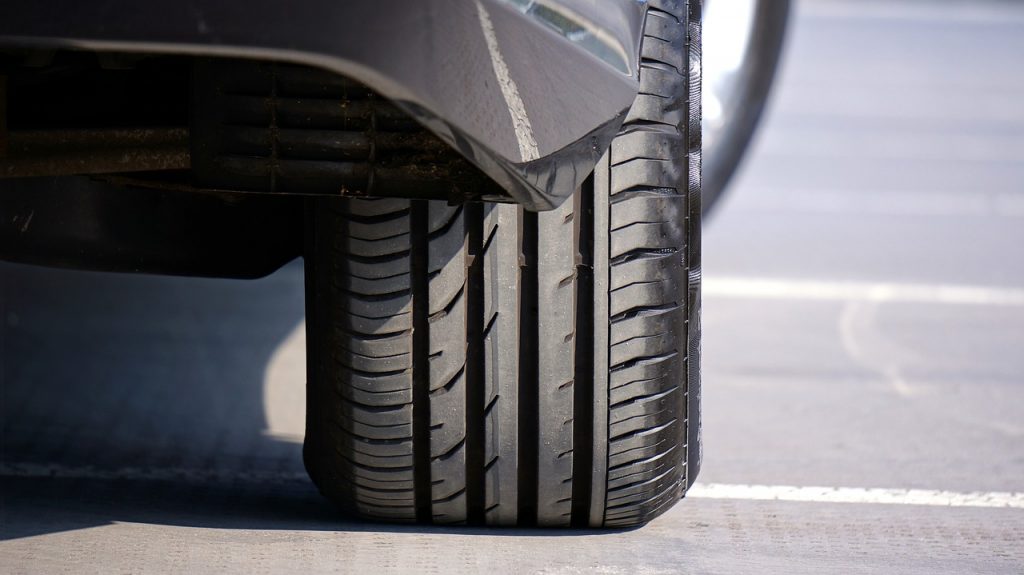 Moreover, if the bulk of power plants in the world are thermal power stations, the situation is sharply aggravated. According to the results of recent environmental studies by employees of the University Of North Carolina in the USA, in states with a greater abundance of electric transport, the total percentage of harmful emissions into the atmosphere is higher. The reason is the increased load on the thermal power station. 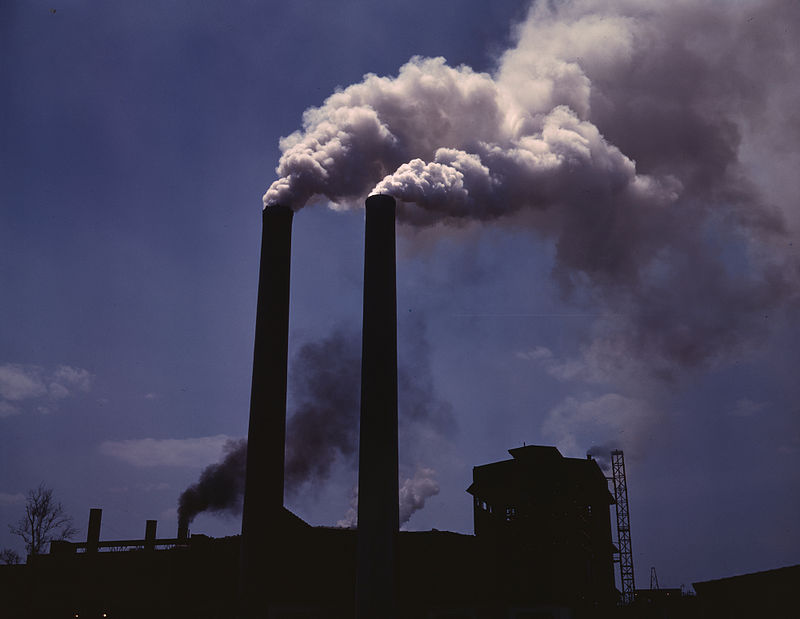 While assessing the degree of influence of the electric vehicle on the environmental situation, it’s worth paying attention to the production technology. A couple of years ago, the Ricardo consulting company published the results of studies according to which one and a half times less harmful emissions come from the production of a conventional fuel-powered car than during the production of an electric car.

About half of the emissions come from the battery production phase. It turns out that the harmlessness of the electric car fades against the background of the damage caused to the environmental situation of the planet. 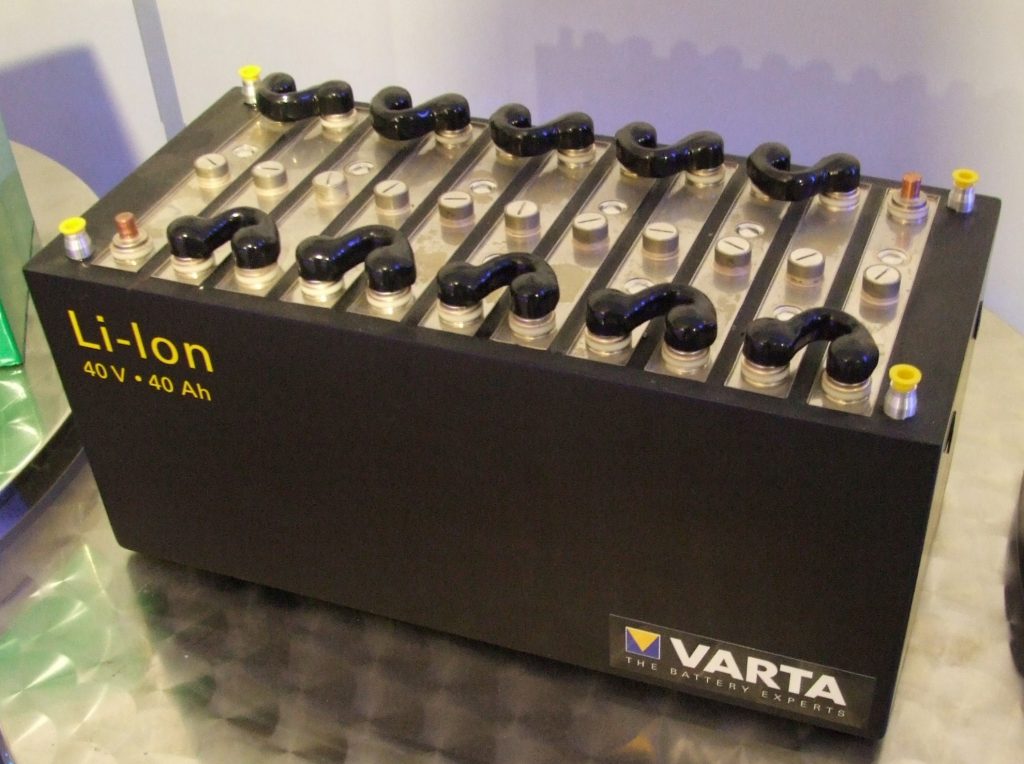 Perhaps the issue of electric car batteries recycling is still not an acute issue. However, this is most likely due to the relatively small number of electric cars in the world in comparison with the fuel-powered cars.

Rechargeable batteries contain a large amount of toxic chemicals, and if you just throw such batteries into a landfill, they can cause significant harm to the environment.

Currently, only 5% of all malfunctioning lithium-ion batteries that are used in electric cars are properly recycled.

At the same time, according to Bloomberg New Energy Finance, engaged in analytical research on the global energy market, by 2025 the number of batteries for electric vehicles will exceed the volume of 3.4 million units. 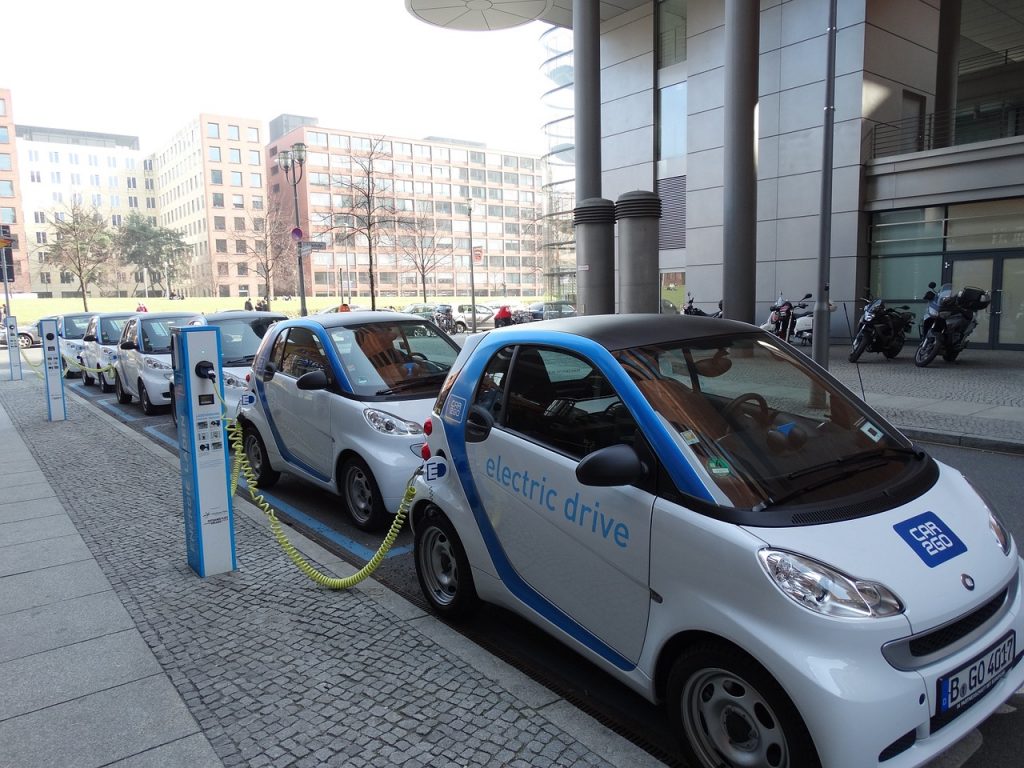 There’s another phenomenon associated with electric cars, which, according to scientists and researchers, can cause serious harm to human health. This is an electromagnetic field created during the operation of an electric car.

Research on electromagnetic phenomena has been carried out virtually from the very beginning of the history of electric cars. According to the results of studies conducted at the Institute of Terrestrial Magnetism, the effect of electromagnetic fields is most felt in hybrid electric cars, where the battery is placed under the rear seat or in the luggage compartment. As a result, the current flows practically throughout the car, turning the car into a charged circuit. In this case, the maximum electromagnetic field falls exactly on the area where the car driver sits. 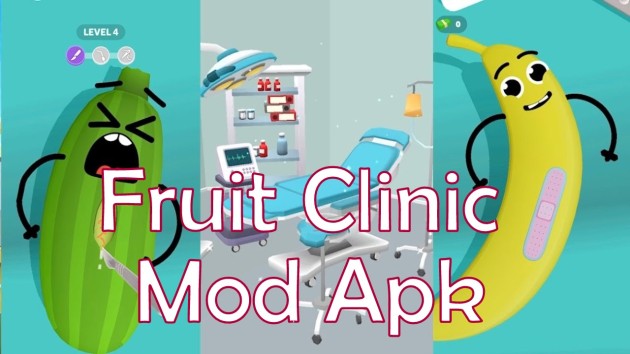 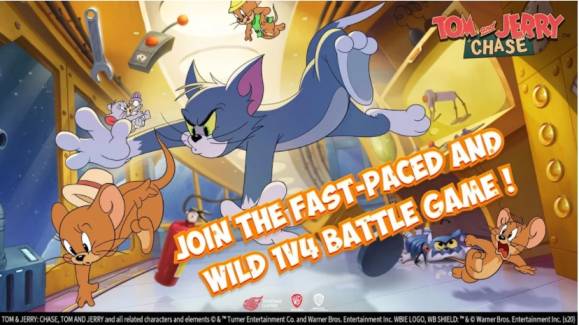 4 Simple Ways to Track Your Boyfriend’s Phone Messages without Him Knowing.