The development of mobile apps for the iOS operating system is highly lucrative for businesses. The road to developing the perfect iOS mobile app goes through rigorous testing at every stage of the development. Regular review of the progress of the iOS mobile application development to ensure that the process conforms to the best standards is vital to the success of the project.

Helps build a winner user interface: The UI/UX of the iOS app would determine its popularity with the users and since iOS apps are known for their easy-to-use and feel-good interfaces, testing of the app is an absolute necessity. Testing the UI would enable developers to make the necessary tweaks to deliver a flawless interface.

The benefits include fast loading, easy navigation, and the chance to implement user feedback, among others.

Different iOS devices have different screen sizes and it’s important to ensure constant user experience of the app across all screen sizes. Since varying screen sizes can have an impact on the app resolution, testers should be vigilant of any such undesirable instances.

The user enjoys a uniform experience across all Apple devices.

Saves from future hassles: Intense testing during iOS mobile application development helps in avoiding diversion from the project plan. If these seemingly small glitches are not identified and fixed as and when they occur, they lead to massive changes at the final stage which can lead to project delays, unhappy users, and an agitated client.

Timely marketing of the app leads to a happy client.

Adhere to best practices: Following the best practices of mobile app development results in advantages such as app agility, use of high-quality app elements, and best performance. However, not all development teams follow these practices which ultimately leads to business loss and hence testing is required as a constant reminder for the team.

Best practices ensure the optimal use of resources and an iOS app of premium performance.

Focus on performance technicalities: When catering to a demanding audience such as iPhone users, there is absolutely no room for performance glitches like failed installations, compatibility issues, network connectivity errors, and unexpected crashes. To keep such cringe-worthy mistakes at bay, the onus is on the testers to run through the work of the developers with a fine-tooth comb.

Testing gives the feel of the app from the user’s perspective and allows an infusion of elements to improve user interaction.

Enhance security: iOS apps are widely popular for its robust security infrastructure that protects user data and devices from cyber-attacks and malware. With focused testing, all loopholes, threats, security breaches, and vulnerabilities are eliminated during iOS mobile application development to live up to the reputation of Apple devices.

A robust security environment in place boosts user confidence on the app and ramps up usage.

A well-planned testing procedure, if executed flawlessly, provides answers to all performance woes and complements the hard work of developers. Therefore, an exhaustive series of tests conducted on the app being developed is an unavoidable part of iOS mobile application development and demands specialists to carry out the job successfully.

Sara is a passionate blogger. She has a very diversified skill of amazing artwork like Card Making, Painting and Crafting. She loves keeping herself up-to-date with the news and happenings around. She is always open to learning and shares her experiences on Cryptonizor. 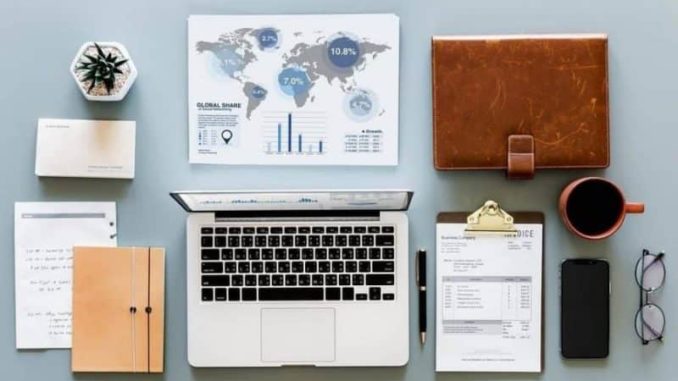 Advantages of Technology in Accounting. 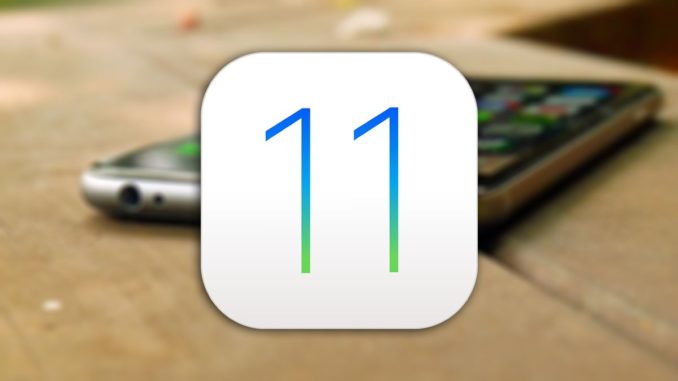 Disney+ Plus for Windows 10 PC. [Download for Desktop and Laptop]

How Businesses Use Tech to Impress Customers.