Stigma Dreamscape is a high-level dungeon from the Endwalker add-on, to unlock access to the dungeon, you must open Mare Lamentorum. In this guide, we will completely analyze the raid – the conditions for entering and the optimal conditions for a guaranteed victory. 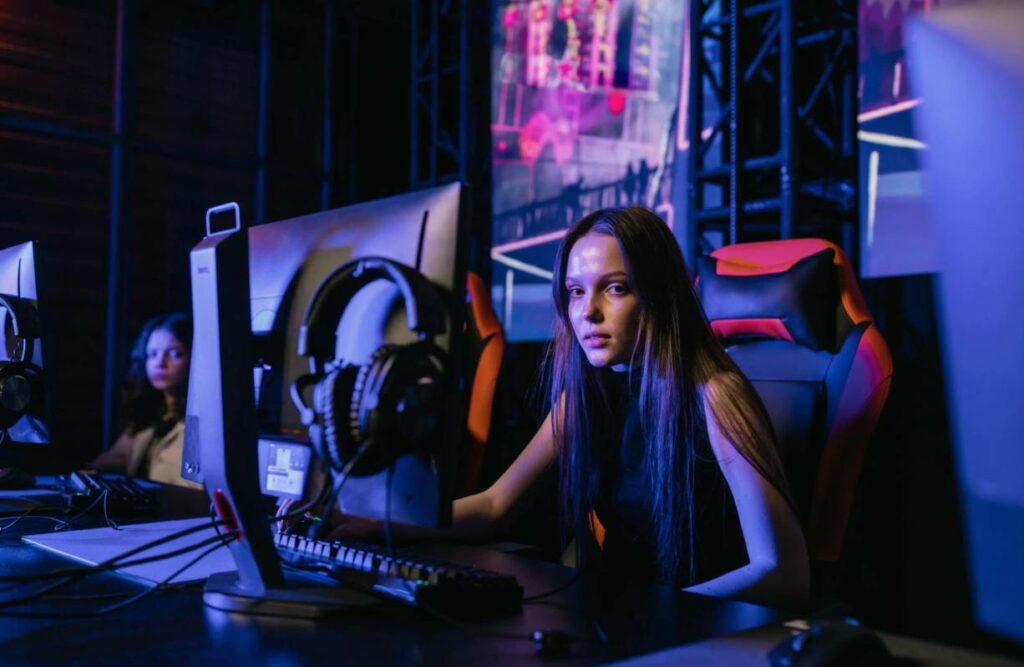 To unlock the raid, you need to get 90 – the maximum level when leveling a character in Final Fantasy 14 and take a side, non-story quest – Where No Loporrit Has Gone Before from NPC Ammingway in Old Sharlayan – the new Endwalker update location.

To enter the dungeon, equipment of at least level 540 is required and there are two ways to get it:

Buy gils and acquire the necessary equipment and weapons.

What should be done:

The service also offers training on playing characters and help in completing raids, where professional players will do all the work, and the customer will receive all the experience and drops from all raid bosses. 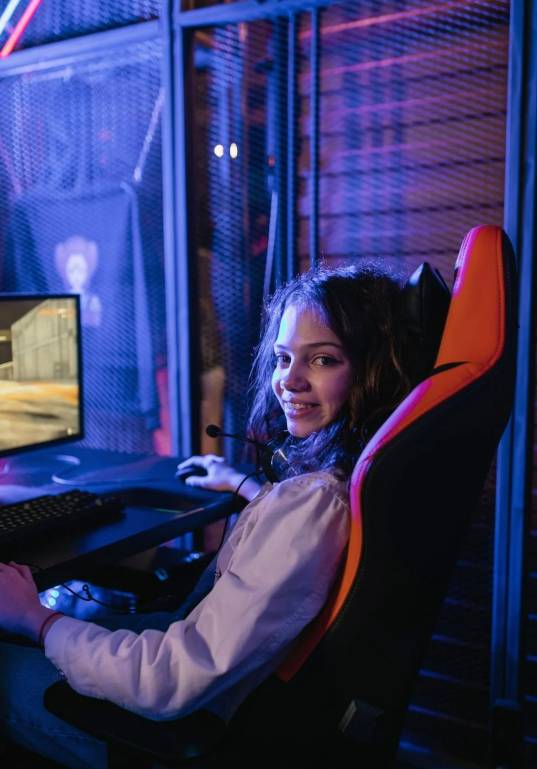 Inside the dungeon, you will face three bosses, and you should prepare for the following mechanics:

Proto-Omega – uses three types of AOE damage – attacks from the back, and side, creates a puddle of lava that deals massive damage and a static wall that pulls all players that get in its way to the specified point – can combine skills to deal maximum damage to the group – be attentive. It also periodically fires a rocket that follows one of the players – the rocket is quite slow, and the target should simply run away from it and take the rocket away from the allies until the moment of explosion.

The first boss is generally harmless and is played very quickly, with due attention to AOE attacks and control of the missiles that will periodically be fired at someone from the group. It is best if this is a healer since he does not deal damage and can cast spells after running away from the rocket at a sufficient distance until it flies toward him.

Arch-Lambda is a boss that will move around a lot, and if you don’t get close to him at the moment of the last dash, you can take heavy damage.

Uses AOE damage and gives players red and blue spheres above their heads – if you stand next to an orb of a different color, you will receive a lot of damage, keep this in mind so as not to fail the raid out of the blue. The boss will also summon minions who will attack the tank and be able to deal heavy damage to it if your defender does not have the appropriate equipment. At this point, the DPS units should come into play and stun the minions and take them out as quickly as possible.

Stigma-4 – destroy the minions that the boss will summon to avoid unpleasant AOE attacks. Avoid side damage and get ready to increase the distance – Stigma is very fond of dealing damage at close range using a spiral. The main danger is that the boss uses a circular zone near and far to deal damage – you should be in the center and follow the messages from Stigma, so you can understand when to move to the right position.

Pay special attention to tanks and healers. Bosses will regularly cast curses that quickly reduce the health bar – if you do not remove curses and do not apply periodic healing – which restores health not only at the time of casting the spell but also after, then risks can be avoided. 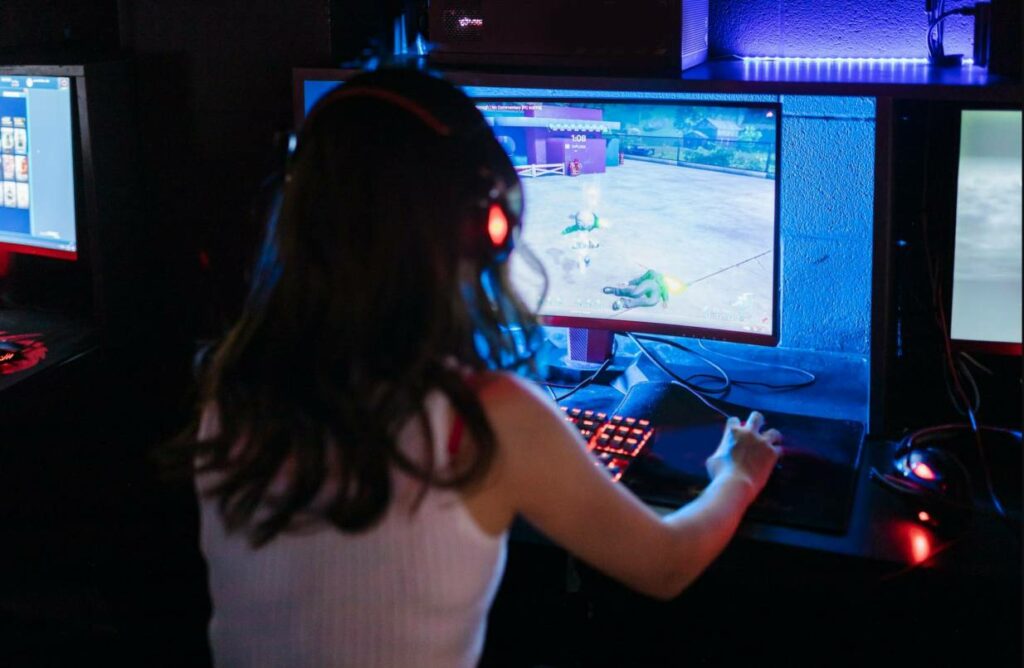 Keep an eye on the minions and destroy them immediately, so you can reduce the load on the tank and healers. Of course, the bosses will periodically inflict heavy damage on the tank, but the healer will cope with this if the tank does not mindlessly run away from the boss, but helps his support.

DPS players should make the most of their AOE abilities to take down minions and stay put during the boss’s static abilities, so they don’t get knocked far away from the fight scene. Focus on Stigma’s servants and take them out before they use their self-destruct ability – the tank might not be able to withstand their damage. 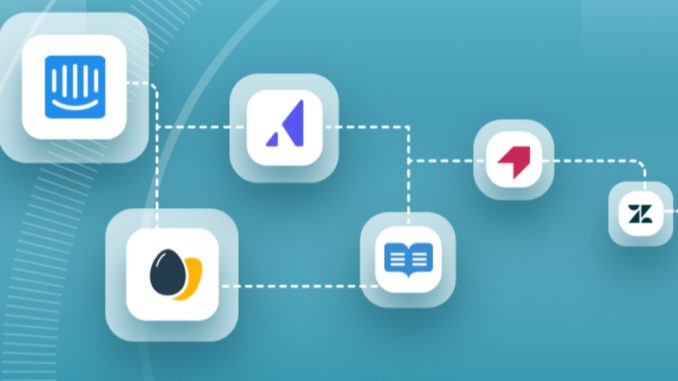 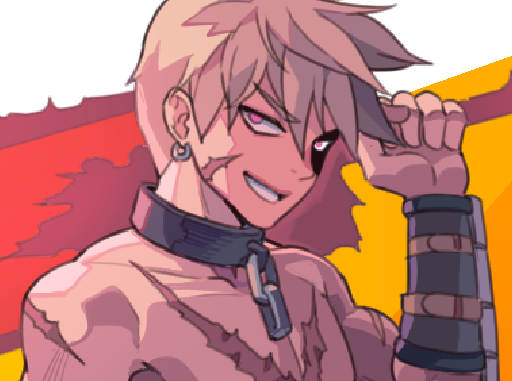