People with physical or neurological problems often have difficulty communicating with others.

Often such people are helped by specialized devices and applications that allow them to interact with others through communication.

A U.S. startup has developed a neural AR headset that can voice human thoughts. The developers believe that their device will help people with disabilities to communicate with the world around them. Together with The Insider Game, we take a closer look at this device.

Cognixion ONE is a feedback device that stimulates the visual cortex and reads its activity while sending control signals back to the AR app. It also integrates with leading research software. The device will use artificial intelligence to process a language system that can adapt to each user’s unique communication style. In this way, the system will be able to recognize more effectively what the user is about to say or do. 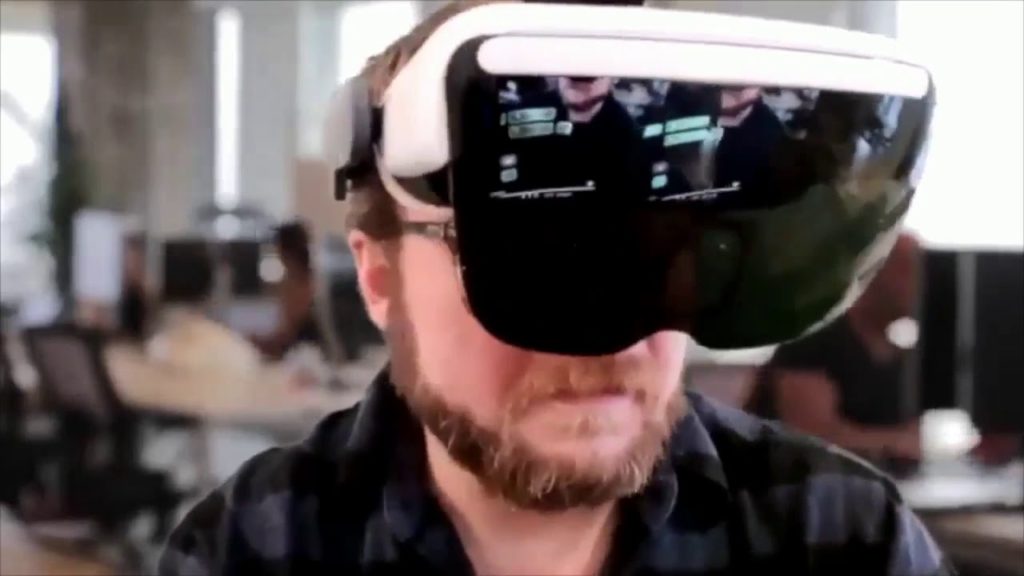 The Cognixion headset incorporates an alternative augmented reality communication system. The device also includes a non-invasive interface to pair the brain with a computer. The headset reads visual signals and the neural interface reads neural signals.

“It is possible that one day the Cognixion One device will be used by humans to expand reality and visit the metacommuniverse.”

The Cognixion ONE headset has six non-invasive electrodes that don’t even require shaving your head or applying gel to connect. Just put the device on your head and it adapts to your brain, and a machine learning algorithm optimizes the speed of the neural interface.

The Cognixion ONE is considered fully autonomous, which means it can be used without being connected to a computer or power source. There is a built-in connection via 4G LTE, so that the device stays online even outside of Wi-Fi networks. Users can enter commands using the keyboard as the headset connects to a PC, smartphone or laptop via USB cable or Wi-Fi.  Or apply individual commands.  One of the features the startup will be working on is nonverbal human communication through the headset with voice assistants like Alexa or Siri. This feature will allow people to control smart devices and smart home elements, as well as access all sorts of information.

The developers claim that the headset self-assesses the environment around and can disable audio pronunciation, showing the text of thoughts on the screen, such as text and simple messages like “yes”, “no”, “hello”, “thank you”, “I need”, “I want”. And it can be a two-way communication channel. It is worth noting that the headset screen will be able to show not only the words and phrases, but also emoticons.

Details about Cognixion ONE are still scarce, but according to the materials already published, the headset is suitable for standard augmented reality applications – movies, games, music, communication and remote computer control.

Nothing is yet known about the price and release date, other than an inaccurate date of 2021. However, interested users are already invited to beta testing.

“In the near future, our innovations will become a fundamental part of the meta-universe, like the biological interface plus highly adaptive algorithms that open up new uses for XR (augmented reality – ed.),” said Andreas Forsland, founder and CEO of Cognixion. 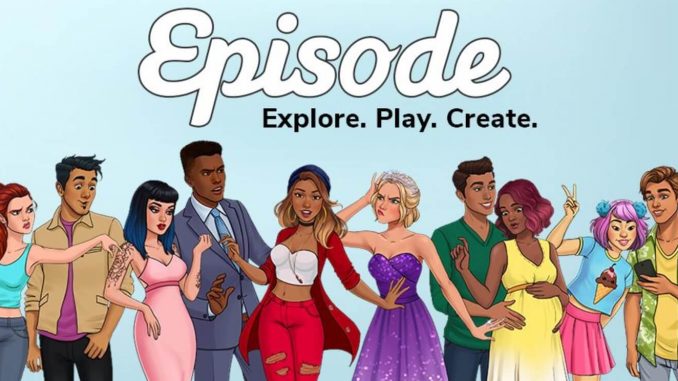