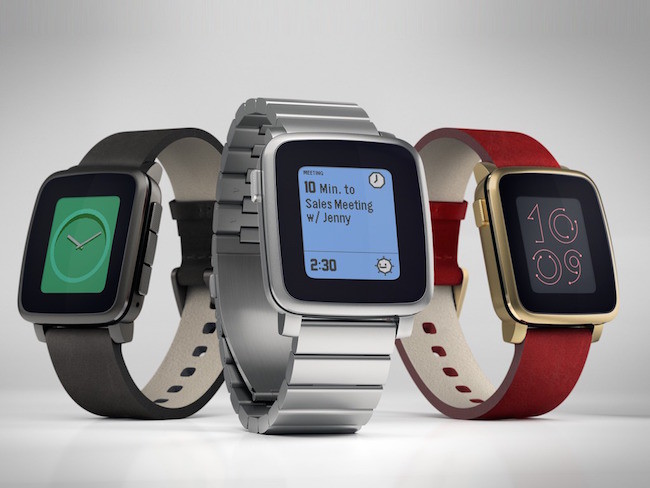 Since 2012 began to speculate on an Apple “iWatch” competition still has not stopped .Sony bet big on the concept with the SmartWatch range and two years after Google launched Android Wear, the version of Android smart watches that ended up definitely arouse the market.

Uniting the best of last year with unveiled at MWC 2015 , we are the alternative to Apple Watch highlights.

Moto 360: the darling of Android Wear 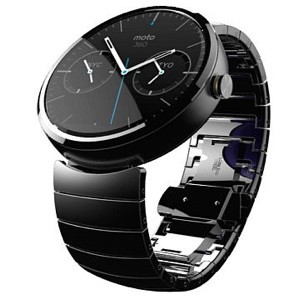 The Moto 360 was the first smartwatch that many caught our attention and it is not surprising that stand out in sales in 2014 . With a perfectly spherical body (not the screen, which has a black stripe on the bottom for different sensors) and very thin frames, after the market introduction of smart watches began to warm.

It has a 1.56-inch LCD resolution 320 x 290. Bring 4 GB of internal memory, 512 RAM and the processor is a TI OMAP 3 -with Android Wear- performs very well. The weak point is the battery, 320 mAh. The finishes are stainless steel, is waterproof (IP67), the glass is Gorilla Glass 3 and weighs 49 grams. Only compatible with Android yet. 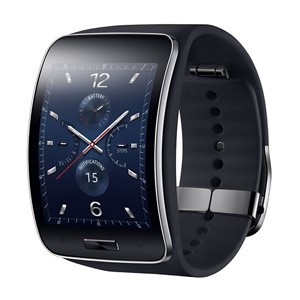 The Samsung Gear S was the last we heard from Samsung smartwatches market, will they be waiting to see the market’s response to Apple Watch? Noted for its huge curved 2-inch screen that is perfectly suited to the wrist.The resolution is not far behind: 360 x 480 pixels. The problem ?, is only compatible with certain Galaxy phones.

In addition to its futuristic design differs from others by its 3G connectivity and use the Tizen OS instead of Android Wear . He wears a Snapdragon 400 and 512 MB ​​of RAM. The strap is made ​​of silicone and is waterproof. Its weak point is the autonomy: the battery is only 300 mAh. 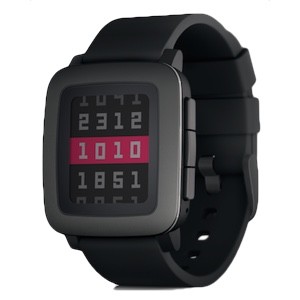 The Pebble Time will start shipping in May after breaking records on Kickstarter . His strong. The large community of developers Unlike the original Pebble is color and has a microphone (to answer messages from notifications or store voice memos). The name makes no difference to the interface, which sorts the elements in a line of navigable time clock keypad.

The e-paper, besides being readable in daylight, screen allows stretch the range to 7 days of use (10 days for Steel model in stainless steel). Is 9.2 mm thick and is waterproof. The Pebble Time brings a silicone strap and a leather Steel Time, but both are compatible with any strap 22 mm in the market.It supports iOS and Android. 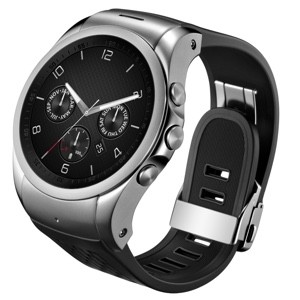 The Urbane G LG has the design of a traditional clock; circular with steel finishes and leather strap . LG has worked to reduce the thickness and weight of the previous model, but without neglecting the battery is 410 mAh.

Unlike the rest of the range and other smartwatches, has WiFi connectivity along with Bluetooth. The spherical screen is 1.3 inch OLED panel P-320 x 320 pixels. The Urbane riding a 400-1.2 GHz Snapdragon and carries 512MB of RAM. Still backs the Android Wear operating system, which is not yet compatible with the iPhone. 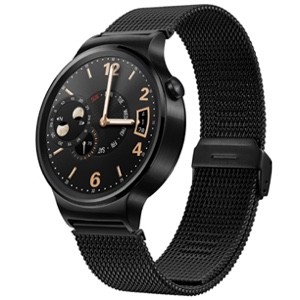 Calza a Snapdragon 400, 512 MB ​​of RAM and 4 GB of internal memory. It will be available in three colors (silver, black and gold) and with metal and leather straps. Also works with Huawei Android Wear and tell us that they have focused on ecosystem health, which is why the Watch has a heartbeat sensor . We left some first impressions in our coverage of MWC 2015.

After Apple Watch, we expect the renewal of Moto 360 or ZenWatch and a smartwatch of Microsoft (which already has its own smart bracelet). 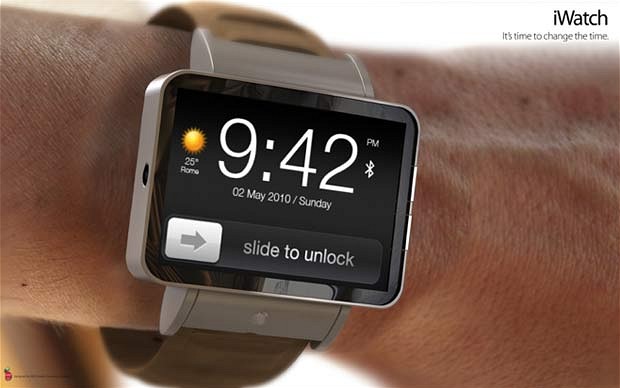 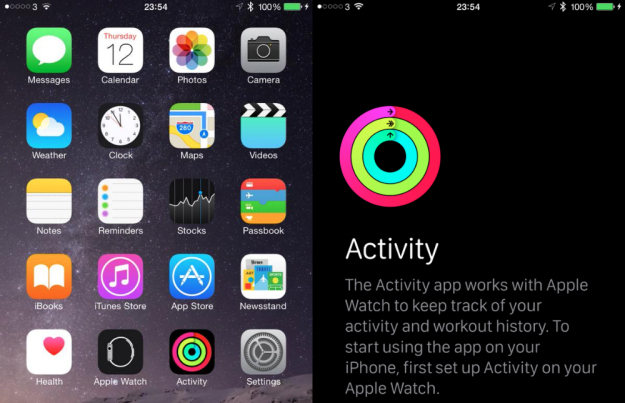 How to install or Uninstall Apps on the Apple Watch. 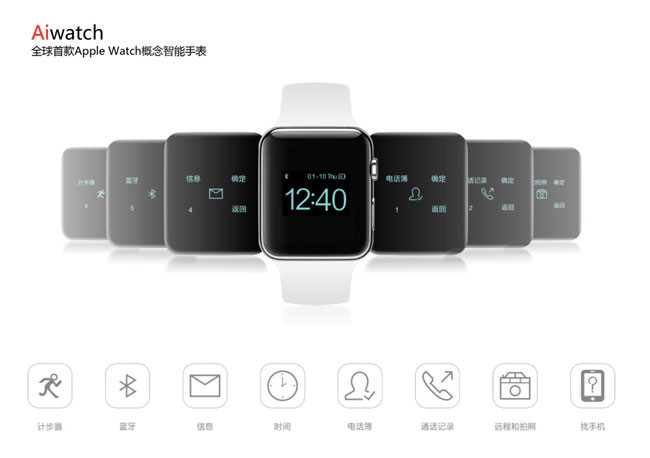