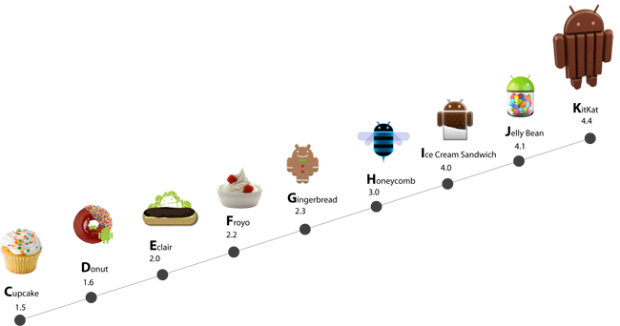 Google has just announced the next version of Android, named as “Android 4.4 KitKat“. Apparently the new version of Android resembles the previous version Android 4.3 Jelly Bean but there are tons of new features added in the KitKat version of the operating System. If you are and Android Geek you will point them out easily but if you are new to Android and you want to know the tricks and tweaks of an Android device this video Guide is the best for you.

Motorola is Rolling out Android 5.0 update for Moto G in India and US