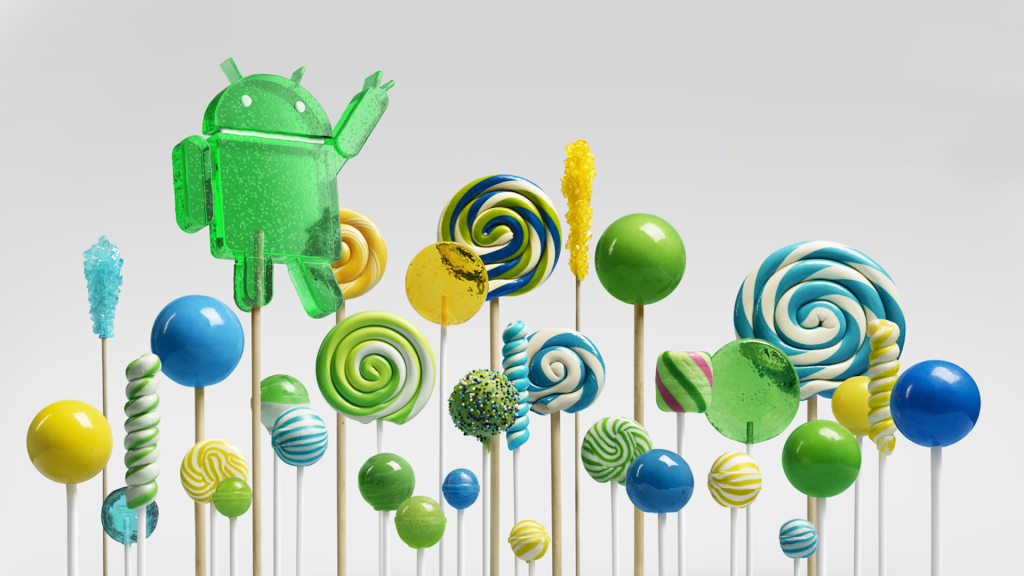 The future version of Android is already announced and all the rumors and talks about the Android L came to a final conclusion and that is the announcement of Android Lollipop. The official announcement of the Android Lollipop came with the unveiling event of Google’s very own Nexus series gadgets. Beside this Android 5.o Google announced the Motorola made Nexus 6 Phablet device and the HTC made Nexus 9 tablet.

Remember, we’re now requesting your participation in the Wallpaper Wednesday series! You’ll find a selection here, but post your favorites for this week’s topic in the discussions below. Stick to our format as best you can, including a title, the image, resolution, and a link. Happy wallpapering! 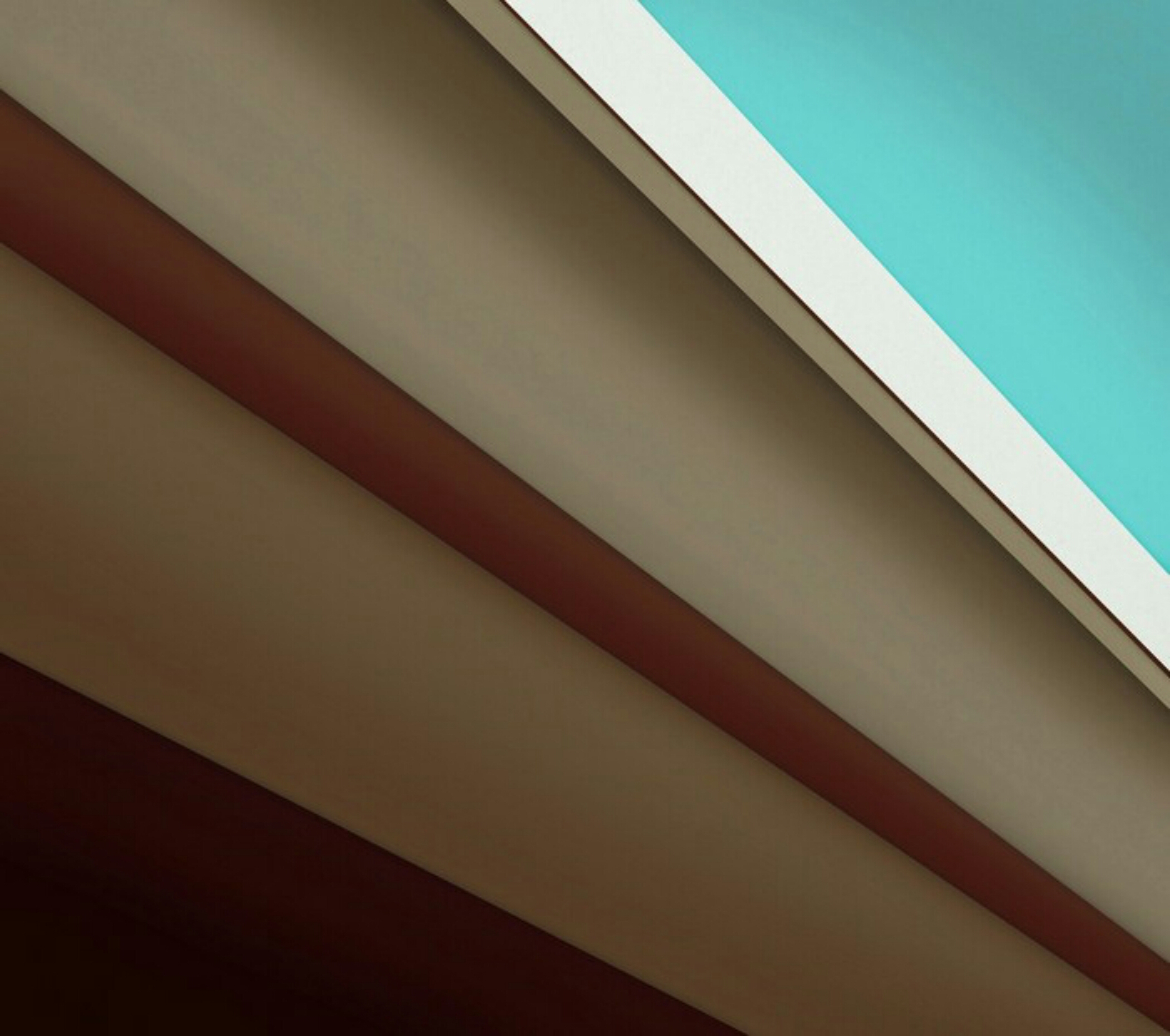