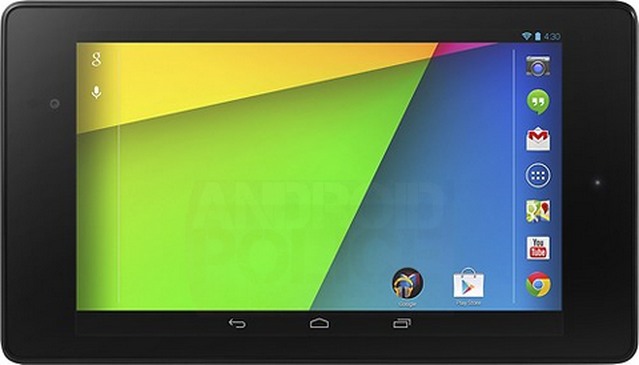 Google Nexus 7 2 (the second generation) or the New Nexus 7 2013 has won raving reviews from the market since its release last month. Although only US users have access to Nexus 7 2 at the moment, it is bound to be brought into other countries/markets in following months. This post talks about the top apps for Nexus 7 (2), thereby owners of Nexus 7 2 who knows little about Android or tablets will have a better understanding as to where to get started. 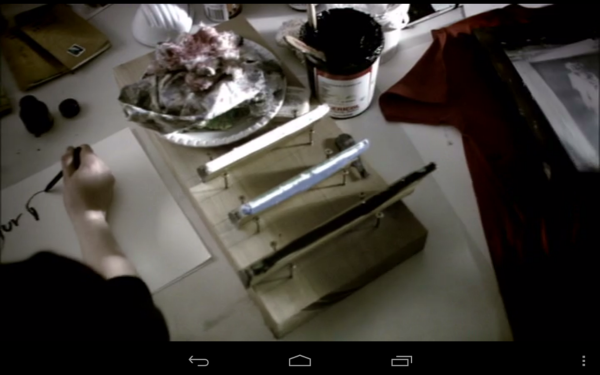 Watching videos is one of the primary entertainments for tablet users. However, Nexus 7’s built-in video player only supports MP4 and 3GP. With MX Player installed, users are able to play videos in different formats on the Nexus 7 (2): AVI, MPEG, MP4, WMV, DIVX, XVID, MOV, FLV, VOB, 3GP, etc. By pinching and swiping, users can easily zoom in and out the display. Full support of subtitle makes it possible adjust the subtitle progress flexibly. Distinct Kids lock feature stops kids from operating the device unconsciously. 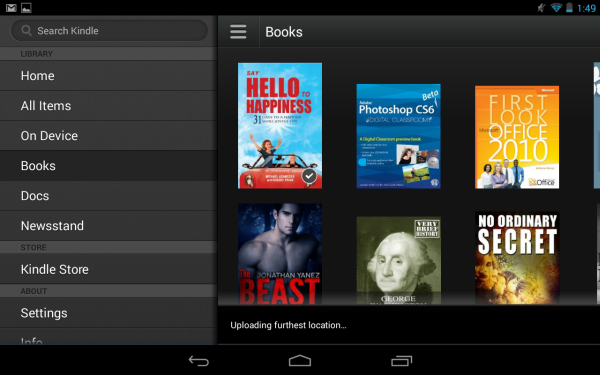 Under a display of 1920*1280 pixel resolution (the highest resolution in the tablet category), no one would likely miss the fabulous reading experience on Nexus 7 2. By installing Amazon Kindle app, users can enjoy the seamless Kindle reading together with Kindle for PC/Mac, Kindle for iPhone/iPad/iPod and the like. Kindle books purchased under the same Amazon account will be auto synced on the Nexus 7 2 as long as it is registered. Key features include built-in dictionary, highlights, bookmarks, notes, customized settings, access to eBook store, sample books, etc. Refer to this post about how to read Kindle books on Nexus 7. 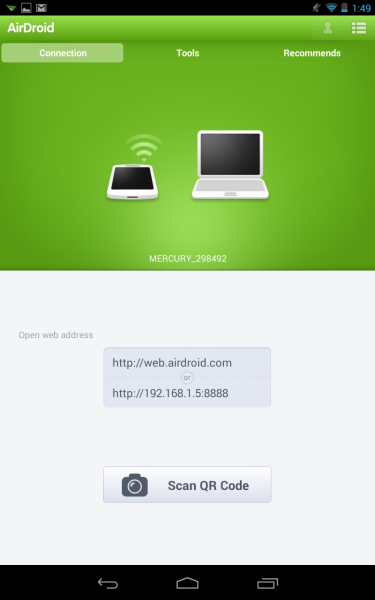 AirDroid is a functional app enabling users to transfer files between computer and Nexus 7 wirelessly. Most users may be used to cable connection, yet it is indeed faster and easier when files are transferred with AirDroid app. This is especially true when the computer fails to detect the Nexus 7 device properly or there is no USB cord at hand. After inputting the local network IP address on computer browser, users are able to send SMS, manage photos/videos/ringtones/apps/phone calls, take screenshots and do other manipulations on computer apart from uploading/downloading files or folders. 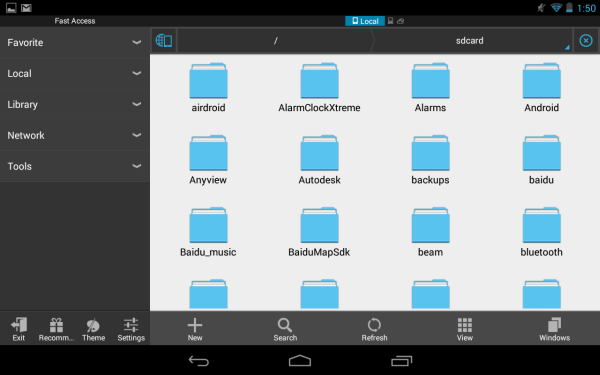 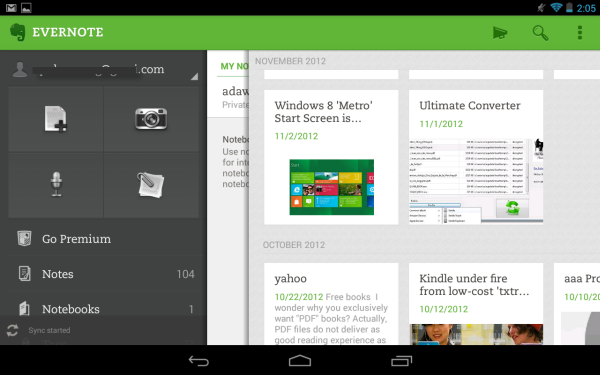 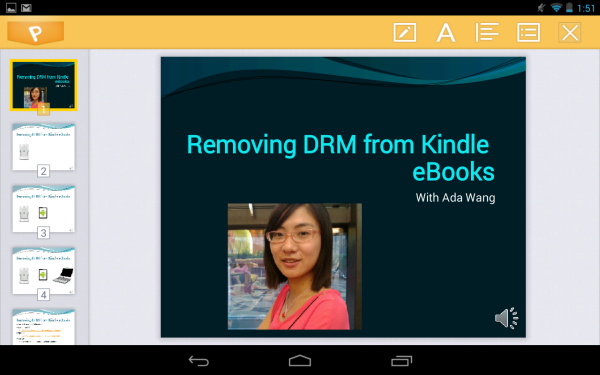 Kingsoft is the No. 1 office app for Android, supporting Office Word, Excel and PowerPoint. Compared to similar office apps such as QuickOffice, Kingsoft deals with docs in a more efficient way with far more features supported. It is compatible with 23 formats including DOC/DOCX/TXT/XLS/XLSX/PPT/PPTX/PDF. What’s more, files stored on the device can be easily uploaded to Google Drive, Dropbox, Box.net and other cloud services.

Ada Wang works for Epubor, which delivers eBook-related solutions to customers. In the meantime, she writes blogs concerning eBooks, eReaders and popular electronic gadgets for a collection of blogs.