The United Nations Charter describes three significant pillars of the UN mission as peace and security, social and economic development, and universal respect for human rights. The consideration of human rights as a fundamental value of free land is the exemplar of its significance. There are two central bodies: Charter Bodies and Treaty Bodies, which protect human rights. 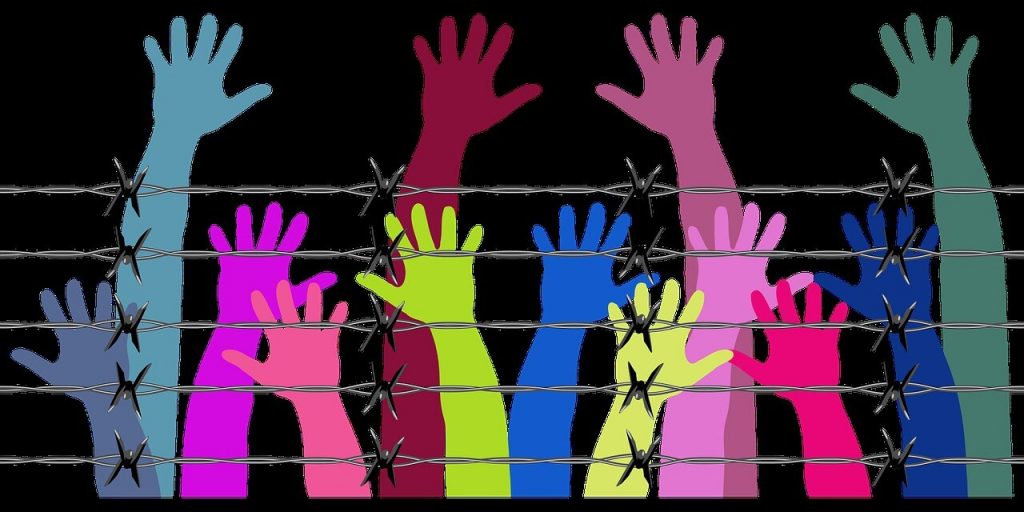 The right to a healthy life

One of the most inherent fundamental human rights recognized under the clauses of the United Nations is the right to a healthy life. The right to reside in a healthy environment is recognized by law in more than 150 member states of the UN. Despite these implications, human behavior has degraded the environment, and climate change is the reality of the day. To curb the release of pollutants in the atmosphere, 51 countries have entered into a treaty on 4th October 2019 with the United Nations to protect the fundamental human rights of the living.

The human right to water and sanitation

The HRWS or Human Right to Water and Sanitation is protected under various treaties by the UN, signed in 2010. It draws inspiration from the right to healthy living and the child’s right to make sure that affordable and clean water is available in all the countries. This right is also being violated majorly with the release of industrial waste in the water bodies and by intense water contamination. But the UN binds all the signing states under the clause that the country has to increase the service and efficiency of clean water availability to domestic users.

The right of new mothers to maternal leave

The protection of families and assisting them is also an initiative of the UN, but they are continually failing in actualization of their treaties. It is the right of every new and expectant mother to ask for maternal leave, without putting their position in the company at stake. However, this fundamental right is also being violated at most workplaces. UN recognizes 16 weeks of paid leave to every expectant mother and typically one month of the break to biological fathers. Recently, the UN has started pushing this motion to be applied in all its member states.

The right to food

The UN recognizes the right to food as an essential human right, and its violation is being strictly monitored. However, the UN suggests that no member state is bound to feed all the individuals under this clause. They have to make sure that sufficient food is available in the country and that no one is misusing their resources. The member states will have to provide for food in cases beyond the public’s control, for example, during natural calamities or war.

The right to education

The UN has repeatedly highlighted the importance of primary education, but it somehow seems to be a faulty institution in third world countries. Several disabled students had to face discrimination, and so, the UN has devised its stand. It has been declared that the specially-abled children should be segregated respectfully, and the signing states must make arrangements for their education. UN has made it very clear that it stands with the fundamental right to education for all children alike.

The rights at work

In recent days, work pressure, long hours, and depression have taken over the world as an essential issue. This is again a violation of fundamental human rights, and the UN is taking significant steps to combat it. Clauses have been passed to make sure that the wage being provided is sufficient for having a decent living standard. The UN also clearly states that there should be a limitation of working hours in both private and public sectors to ensure a healthy living right.

The right to work

In addition to the rights at work, the UN has observed violations in the right to work, as well. Discrimination based on caste, gender, political opinion, social origin, HIV status, etc. are continually disrupting the work atmosphere and intervening with the right to work. The UN has, therefore, announced the Declaration of the High-Level Meeting on the Rule of Law. It states that all such discrimination will be punishable and is prohibited.

The right to social security

The social conduct of every country varies from the other, and this makes it difficult for the UN to intervene in various social abnormalities. However, it lays a basic framework to follow the guidelines of regular human conduct. If there is any social discrimination based on the status of the people, the UN can take strict actions. For example, equal assistance is granted to all people, be it prison servers or asylum seekers. In no standing can the fundamental right to social support be violated, as per the norms of the UN.

The right to practice cultural traditions

Ever since its inception, the UN has tried maintaining a balance between the different countries and their mingled cultural heritage. The UN has taken significant steps to forbid the banning of the use of indigenous languages and the suppression of minorities. As most of the signing members are democratic lands, their constitution recognizes the right to equality, and the treaties of the UN further protect this.

The right to proper housing

The UN is continuously intervening in the cases of the forcible eviction of people from their homes. The right to adequate housing was recently violated in Kashmir, India, and the UN has given repeated measures to get over the crisis. This violation of human rights was again criticized by the dignitaries, and steps were being taken to restore global peace. In its recent stands, the UN seems to be trying ardently to protect the different fundamental human rights and condemn violations to the maximum strength, as it can. 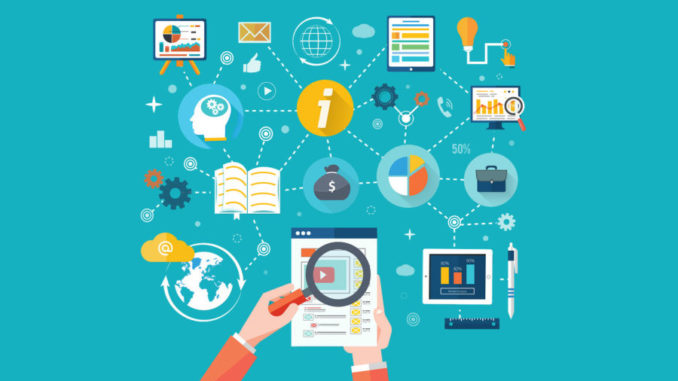 How to Start a Career in IT Consulting.